EDITORIAL | Saving Everyone in a Mega-Tsunami off Northern Japan 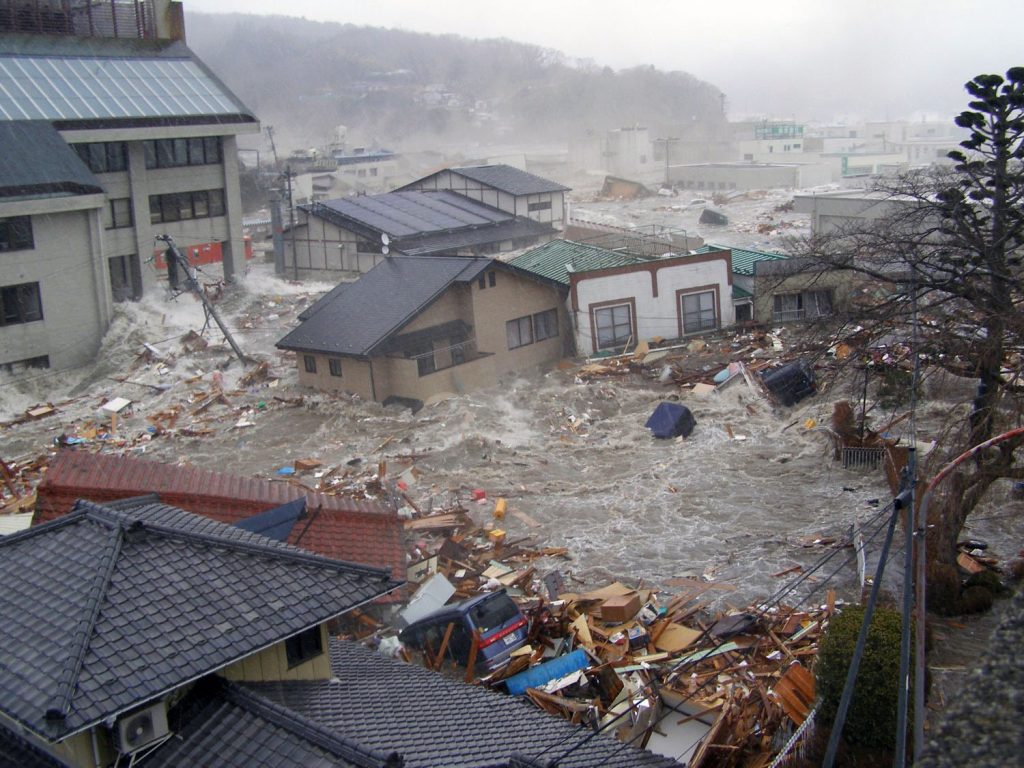 Reports say that a massive earthquake off the Pacific coast of Hokkaido and the Tohoku region of Japan is “imminent.” Its scale would be greater than that of the 2011 Great East Japan Earthquake, which had a magnitude of 9.0.

According to damage estimates released by the government on December 21, 2021, a magnitude-9.1 earthquake along the Japan Trench, north of the Great East Japan Earthquake, would cause a death toll of 199,000 in a worst-case scenario. The death toll from a 9.3-magnitude earthquake in the Kuril Islands Trench off Hokkaido would be 100,000.

The estimated death toll in both of these scenarios is much higher than the 18,425 people killed or missing in the Great East Japan Earthquake. Most of the deaths would be caused by a tsunami following the earthquake.

But these numbers are not a cause for despair.

The worst-case scenario will happen only if a huge earthquake occurs late at night in the winter, when the combination of factors are present, such as cold weather, snow accumulation, and icy roads. These conditions would prevent people from evacuating, and only 20% of the population would manage to evacuate immediately.

The only way for all the residents to be saved, and not just one in five, is for them to flee to safety as quickly as possible. There is no other way to save lives from a tsunami.

Starting with the basic assumption that the early evacuation of all residents must be ensured, obstacles such as the cold and snow accumulation need to be addressed and overcome, one at a time. For example, how will the elderly and disabled be transported? In areas that are now far away from safe locations, it may be necessary to build new evacuation facilities.

The national and local governments have the responsibility to provide full support for the preparedness and evacuation of the residents.

To begin with, each resident must be trained to have “evacuation awareness.”

Tsunamis are preceded by an earthquake, so we know which areas are in danger and which areas are safe. The plan is not to lose a single person, no matter what obstacles or difficulties need to be overcome.

In the 1993 Okushiri earthquake, Okushiri Island was hit by a massive tsunami within minutes of the earthquake. Many people were killed, but some managed to save themselves by evacuating immediately. They had applied the lessons learned from the Sea of Japan earthquake ten years earlier.

It has been nearly 11 years since the Great East Japan Earthquake. And December 26 marked 17 years since the Indian Ocean earthquake, which claimed more than 220,000 lives.

These tragedies must not be forgotten. We must not give up on evacuation preparations that save lives.