EDITORIAL | Simplify the Tokyo Games, But IOC Must Share More of Postponement Costs 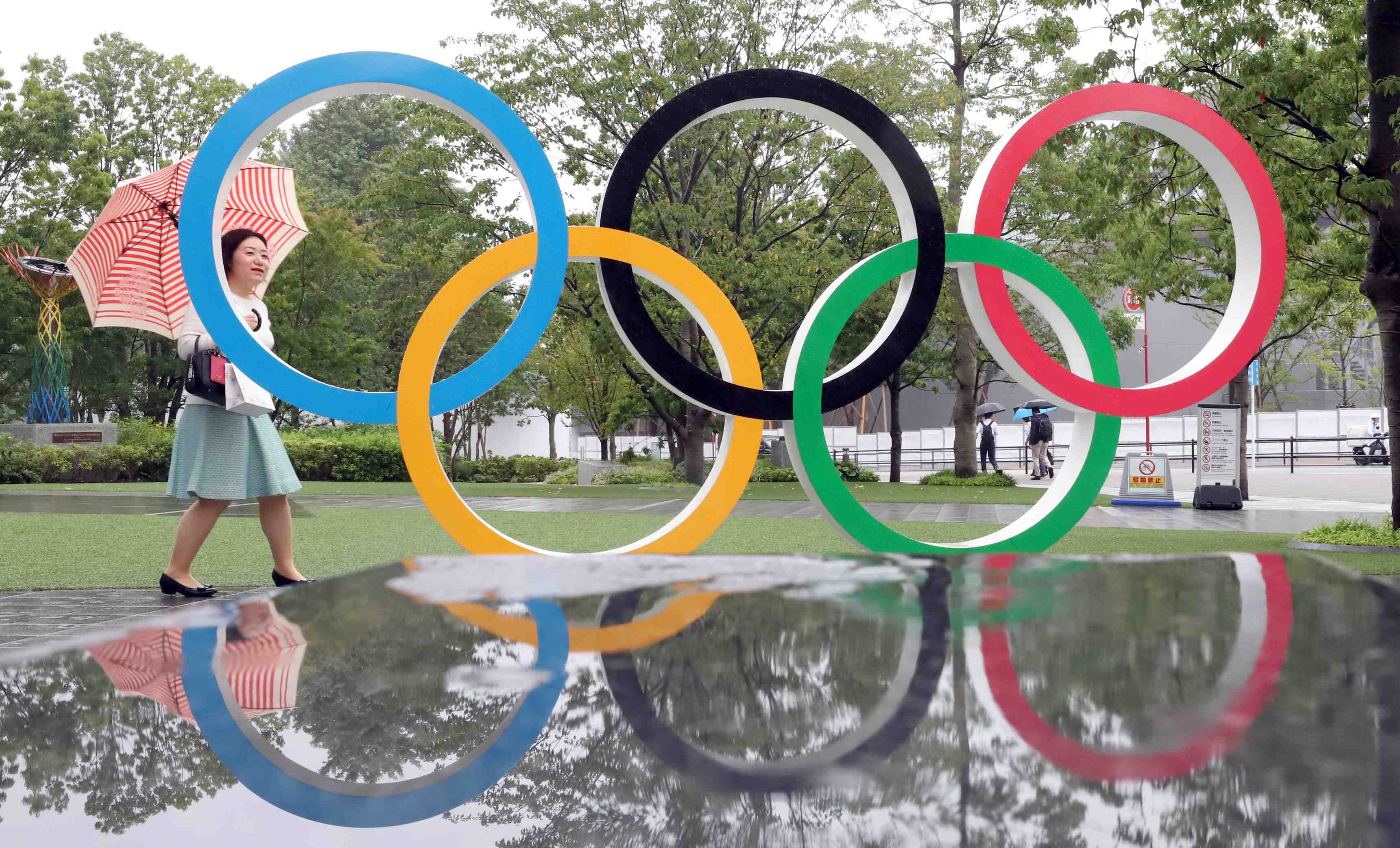 Simplification of next summer’s 2020 Tokyo Olympic and Paralympic Games is being considered in the wake of the socio-economic challenges presented by the new coronavirus pandemic.

The Tokyo Organizing Committee and the International Olympic Committee (IOC) have recently agreed to put under review 52 items that were initially planned for the Games.

In addition to cutting down the number of non-athletes participating in the games by 10 to 15 percent, the discussions are looking at cancellation of flashy productions at competition venues and simplifying the food and drink offerings provided in the lounges for IOC officials.

The organizing committee’s explanation that the COVID-19 crisis “has necessitated the re-evaluation of priorities” strikes a chord of reasonableness. What is important is to create an environment in which athletes can perform to their best ability. And the organizing committee’s judgment that it can do so without frills such as smoke and bangles at the venues that are unrelated to the competition is appropriate. 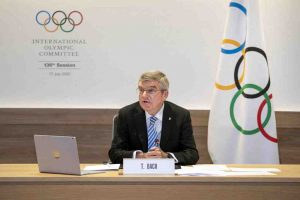 Luxuries expected by IOC officials have been brought into question in past competitions. The waste it represents has been brought into the spotlight at last this time because of the pandemic. Managing the wasteful use of cash should not be limited to Tokyo 2020, though, but should become a legacy handed down to future Olympic hosts.

Nevertheless, the cost reductions from the measures under consideration are expected to save no more than several tens of billions ofJapanese yen (JPY) (a few hundreds of millions of USD).

Of course, the scale of the games in terms of the number of events and athletes will remain unchanged. However, there have been proposals for shortening the opening and closing ceremonies, which have been left unaddressed because of the difficulty in securing the cooperation of TV broadcasters.

The added costs from the pandemic-necessitated one-year postponement are estimated to be in the hundreds of billions of Japanese yen (billions of USD). The proposed savings fall far short of covering the additional costs, which could lead to new arguments and doubts about the wisdom of holding the 2020 Games. Further efforts must be taken to save money.

The organizing committee has tackled the task of slashing costs since before the outbreak of the COVID-19 pandemic. In reality, there has been little room for trimming costs. The Tokyo Metropolitan Government and the central government  should provide a considerate and full explanation of the situation so as not to provoke antipathy from residents of Tokyo and the nation.

The slogan of a “review without sacred cows” bandied about by IOC president Thomas Bach seems nothing more than a mere expediency for justifying his opportunistic behavior. There must be better things he could do, such as come out with plans to cover additional costs of the Games in proportion to its status. It is easy to agree that simplification of the Games is important, but there can be no doubt that a higher priority should be placed on coronavirus countermeasures.

The foremost purpose is to materialize the games in a way everybody can take part and watch safely and with confidence in the anti-COVID-19 measures in place. It should be noted that athletes from around the world will be subject to major hurdles when entering Japan, and additional restrictions in the athletes’ village and elsewhere. Given the situation, it is imperative to avoid creating a mood of resentment among the public about the games being held in Japan.

The elimination of wasteful spending is important, but there are budgetary items that must be preserved to ensure the games run smoothly, with sufficient measures in place to deal with the COVID-19 risks. Skimping in these areas will lead the entire effort to defeat.