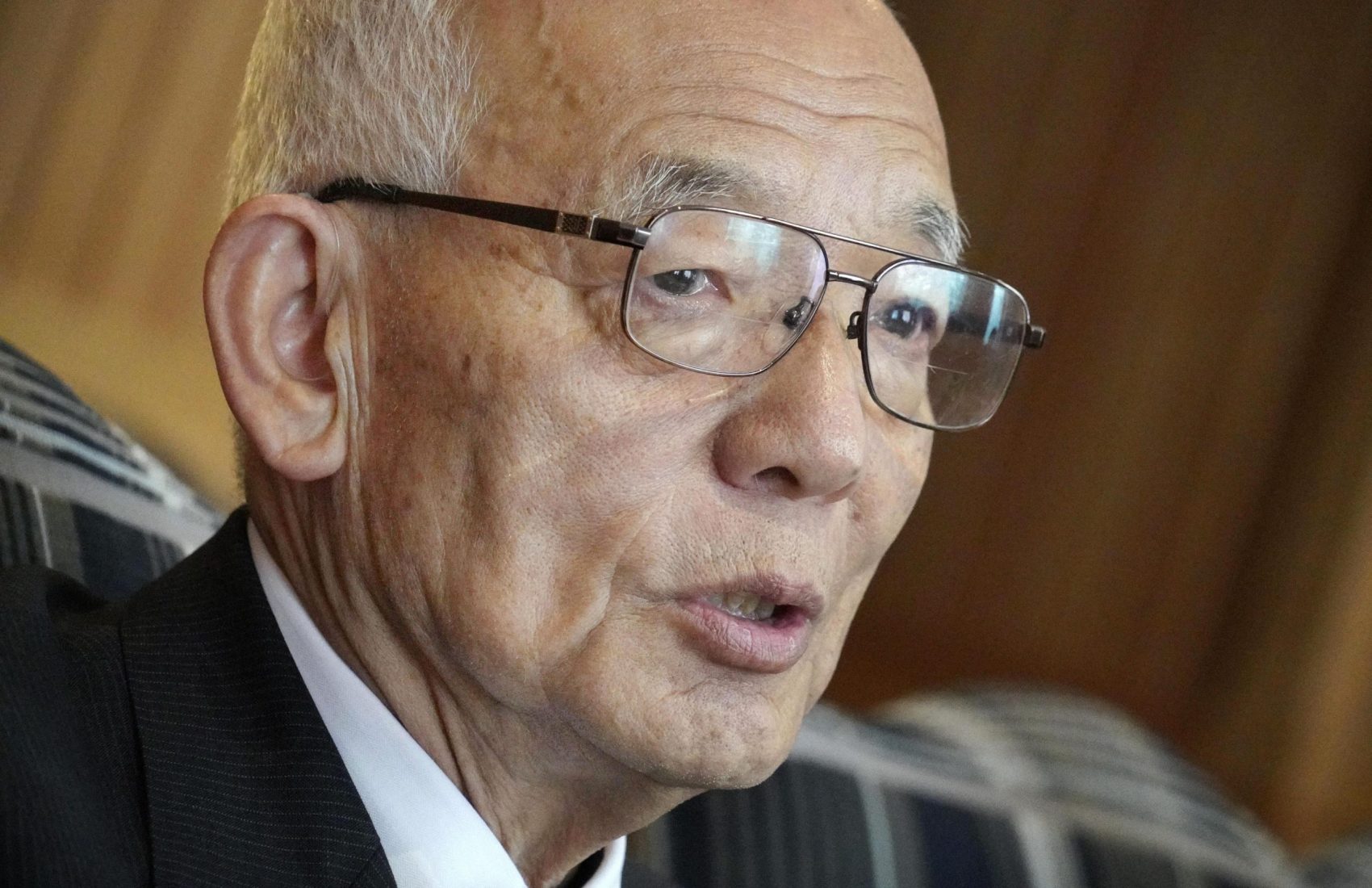 On October 5, the Royal Swedish Academy of Sciences announced that Syukuro Manabe, a researcher and senior meteorologist at Princeton University in the United States, had been awarded the 2021 Nobel Prize in Physics.

Manabe, who shares the award with two other scientists, is considered a pioneer in physical modeling of the Earth’s climate and reliably predicting global warming.

His groundbreaking research on the problem of climate change now confronting humanity did much to raise consciousness concerning climate issues. Dr. Manabe certainly deserved to win the Nobel Prize, and we heartily congratulate him.

His brilliant achievement should be used to inspire the next generation of researchers as well as young people. We hope it will become the driving force for the rebirth of Japan as a leader in the areas of science and technology.

Manabe went to the United States after receiving his PhD from Tokyo University. He later became a naturalized U.S. citizen.

The theoretical physicist Hideki Yukawa became the first Japanese Nobel laureate back in 1949. Including Yukawa, to date 25 Japanese (including three who became U.S. citizens) have received a Nobel Prize in one of the three natural science categories, namely physics, chemistry, and physiology or medicine. Twenty of the awards have been received since 2000.

There is no doubt that Japanese researchers in a broad range of natural science-related fields are making significant contributions to humanity. Meanwhile, many of the recipients in recent years have been vocally complaining that “the fields of science and basic research within Japan are facing a profound crisis.”

According to an analysis by the Ministry of Education, Culture, Sports, Science and Technology (MEXT), whereas 20 years ago Japan ranked fourth in the world in terms of the quality of scientific treatises, it has since dropped to 10th place. Japan is also clearly behind in terms of such things as developing new vaccines to fight the COVID-19 pandemic and creating a thoroughly digitized society.

Despite the impressive number of Japanese scientists receiving the Nobel Prize in recent years, the fact remains that the foundations of scientific research in Japan have been rapidly declining. We cannot allow this deterioration to continue. In order that Japan may enjoy respect as a nation, we must remain a country that “contributes to humanity” through science and technology.

Due to fiscal constraints, in recent years the Japanese government opted for a “selection and concentration” science and technology policy that aimed at bolstering Japan’s international competitiveness. However, this created a severe crisis by inviting deterioration in the treatment of young researchers and the overall research environment.

In 2020, the government finally initiated measures to expand the number of posts for young researchers and to provide long-term support for challenging research. Although far too late in coming, this is definitely a step in the right direction.

The most important thing is to recreate the ground needed to nourish researchers possessing the “challenging spirit and creativity” who can think in terms of 30 years or 50 years from now.

Manabe was able to let his talent blossom by doing research in the United States. Now is the time for Japanese society as a whole to create a framework, including joint research with overseas researchers and personnel exchanges, which will facilitate the development of science and technology and support researchers.

Designating science and technology as a “pillar of national security” would be a first step in that direction.

(Read the Sankei Shimbun editorial in Japanese at this link.