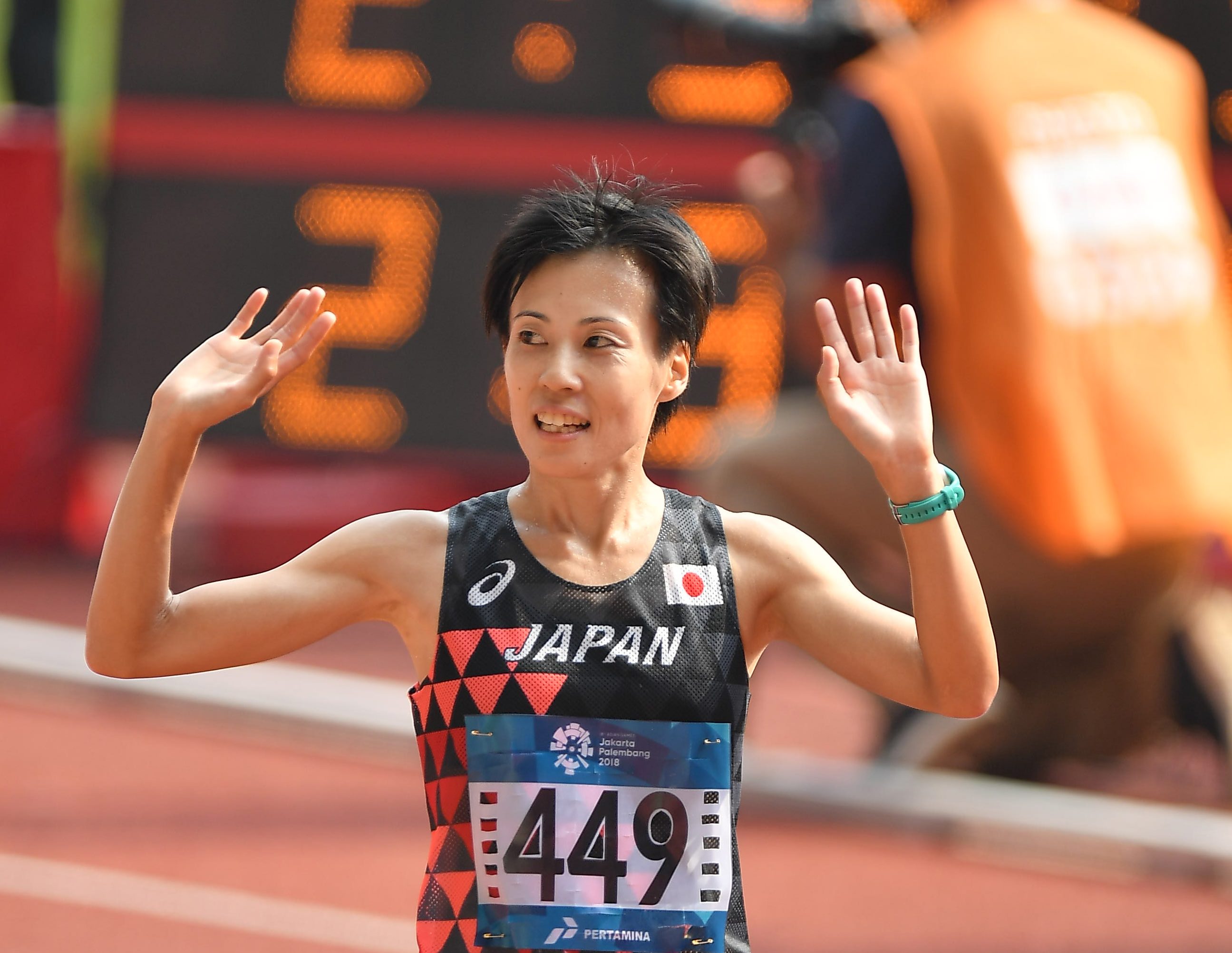 The International Olympic Committee (IOC) is poised to move the 2020 Summer Olympic marathon and race walking events from Tokyo to Sapporo on Japan’s northern island of Hokkaido, it was revealed on October 16.

IOC president Thomas Bach said in a statement the same day: “Athletes’ health and well-being are always at the heart of our concerns…. The new far-reaching proposals to move the marathon and race walking events show how seriously we take such concerns.”

Sebastian Coe, the head of the International Association of Athletics Federations (IAAF), in an October 16 statement of his own said, “Giving athletes the best platform for their performances within the environment they are in is central to all major events, and we will work with the IOC and organizing committee to create the very best marathon and race walk courses for next year’s Olympic Games.”

Officials of Tokyo, the host city of the 2020 Olympiad, said the planned move came “out of the blue.” Tokyo Governor Yuriko Koike looked perturbed at the IOC plan, noting in a statement on October 17 that because the plan was “abruptly” announced, “such methods could lead to problems moving forward.”

In view of the remarks made by senior IOC officials on announcing the move, however, the planned venue change should be taken as a final decision by the supreme decision-making body of the Olympic Games.

The Tokyo Organizing Committee of the Olympic and Paralympic Games, for that matter, has indicated its intention to accept the IOC proposal for moving the marathon and race walking venues to Sapporo. Given that the health of the athletes was cited as the primary reason for the planned change, there could hardly be room for strong objection to the move.

The sweltering heat of Tokyo summers in recent years has been extraordinary. While Sapporo’s summer is markedly hot, its average temperature and humidity are both lower than Tokyo’s. In addition, Sapporo, the largest city in Hokkaido, has hosted marathon events many times during the summer season.

The latest IAAF World Athletics Championships ending on October 6 were held in Doha, the capital of Qatar, which, like Tokyo, is known for its heat and humidity. In the women’s marathon, 28 of a total of 68 entrants failed to finish the race. Similarly, only 28 of the 46 competitors in the 50-kilometer race walking event were able to cross the finish line. These results must have motivated the IOC to take action.

The move of the road events to Sapporo came less than a year ahead of the opening of the Tokyo Olympics and Paralympics. An accumulation of urgent tasks remains to complete the venue changes.

Decisions that must be tackled quickly include finalizing the course routes, securing accommodations for the athletes and their coaches, and making the necessary arrangements for others concerned. Moreover, transportation preparations are necessary to move the athletes to and around the new venue. Plans must be prepared and executed, covering ways of funding the unexpected costs for running the events in Sapporo, ensuring security along the event routes, and handling tickets that have already been sold for the now-canceled event in Tokyo.

While understandably relocation of the Olympic marathon and race walking events to Sapporo may be much to the chagrin of those who have done their utmost to prepare for the road events in Tokyo, the venue change appears to be unavoidable and all concerned may have no choice but to forge ahead with materializing the events in Sapporo.

At the same time, we cannot help but have a sense of discomfort over the IOC’s self-righteousness in making an announcement of such grave significance suddenly and without any prior consultation with the host city of Tokyo or its Olympics organizing committee. We urge the IOC to be more scrupulous and considerate in its management of matters regarding the Games.

The marathon, above all, is one of the most spectacular events in the Games. Race walking, for its part, is among the sports in which Japan has a competitive edge, as shown by the fact that Japanese race walkers won gold in both the 20-kilometer and 50-kilometer matches of the Doha World Athletics Championships.

The significance of having the Games held within a single host city lies in enabling athletes to find themselves shoulder-to-shoulder with participants from all over the world. The IOC’s venue change this time amounts to trampling upon such dreams and ideals.

The Tokyo 2020 Organizing Committee should issue a sharp protest in response to the IOC’s top-down approach to decision making and lack of advance consultation with the Japanese side on the marathon and race walking venue change.