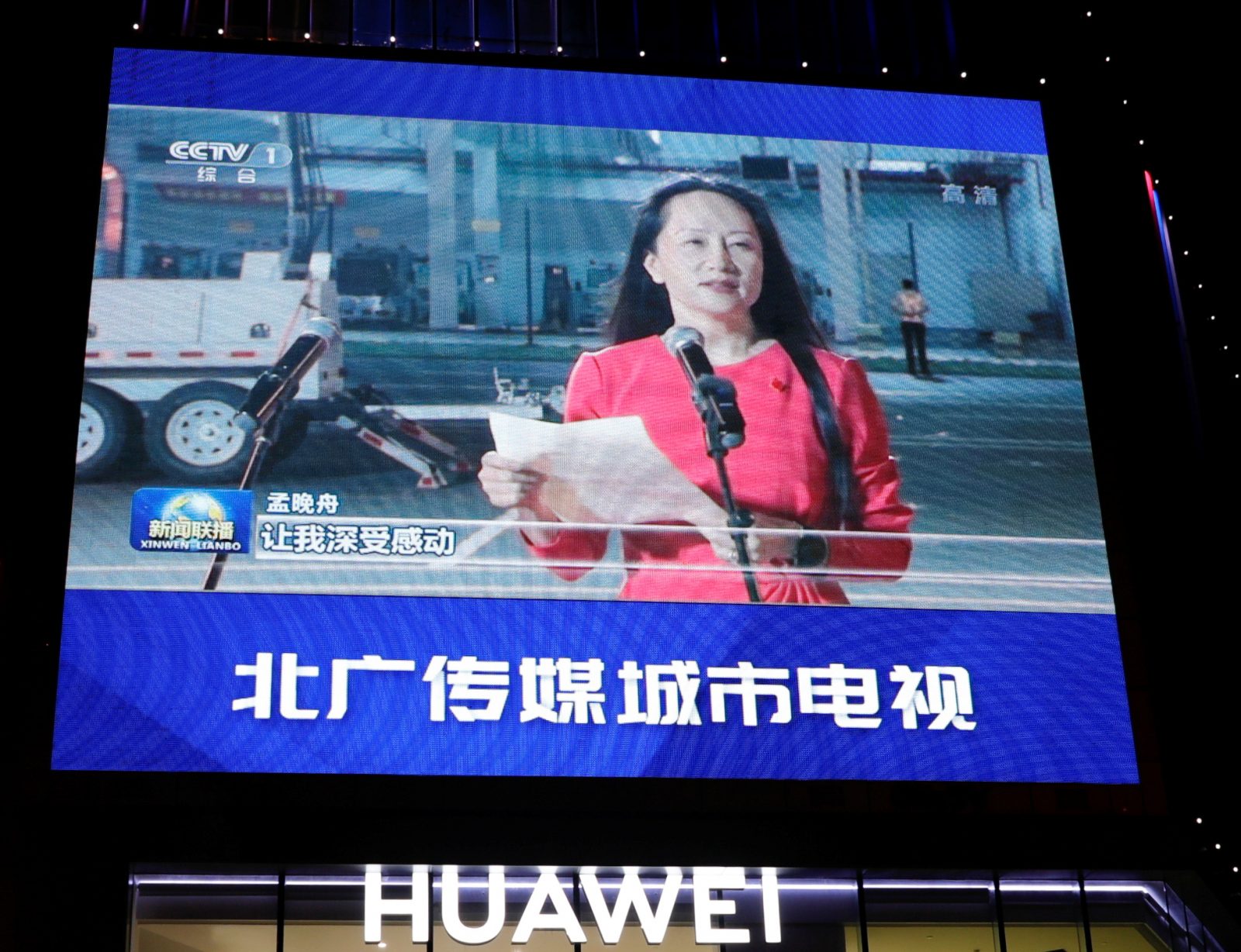 China has more or less openly admitted that it blatantly engages in hostage diplomacy.

The two Canadians were arrested in China on various charges, including espionage in December 2018, immediately after Meng was detained in Canada on an extradition request from the U.S. government. One of them, Michael Spavor, was sentenced in August 2021 to 11 years in prison. China’s actions appeared to be in retaliation for Meng’s house arrest in Canada.

Detaining individuals as pawns for purposes of political bargaining and revenge constitutes a gross violation of human rights. It is certainly not the way a great power with responsibilities to global society should act. It was only natural that the two men should be released. In fact, their release should have come much sooner, regardless of whether there was any plea bargain in Meng’s case.

In China it is common practice to use the detention of foreigners staying in China to gain diplomatic leverage or use them as bargaining chips. The international community cannot allow such barbaric conduct, pursued by China under the guise of the administration of justice.

The U.S. Department of Justice explained that it had agreed to the plea deal because “Meng had taken responsibility for her principal role in perpetrating a scheme to defraud a global financial institution.”

Under the agreement, prosecution of the case was deferred until December 2022. Assuming that Meng complies with the provisions of the agreement, the U.S. government will drop charges against her at that time.

After being released on bail from home confinement in Canada and returning to China, Meng expressed thanks for the concern shown to her by the “great motherland,” the Chinese people, the Chinese Communist Party, and Xi Jinping.

China’s foreign ministry issued a statement calling Meng’s detention “an act of political persecution against Chinese citizens.” However, it was actually China — which detained the Canadian citizens in prison until Meng’s release from house arrest — that was trampling on human rights for political purposes.

U.S. President Joe Biden agreed to the settlement as a result of strong pleas from Canadian Prime Minister Justin Trudeau, for whom the release of the two captive Canadian citizens was a top diplomatic priority. It had been nearly three years since their arrests, and observers speculated it might take another three years before a settlement could be reached. No doubt, humanitarian considerations were involved in the decision.

Now the danger is that the Chinese government will judge the Meng affair to have been a successful experiment. And, whenever a diplomatic problem arises with another nation, it will be tempted to arbitrarily arrest citizens of that country.

In 2010, four Japanese citizens were detained by China following a boat collision involving a Chinese vessel in the vicinity of the Senkaku Islands.

Separately, China is still detaining seven Japanese. The Kishida government must demand that China hold public trials for them or release them immediately.