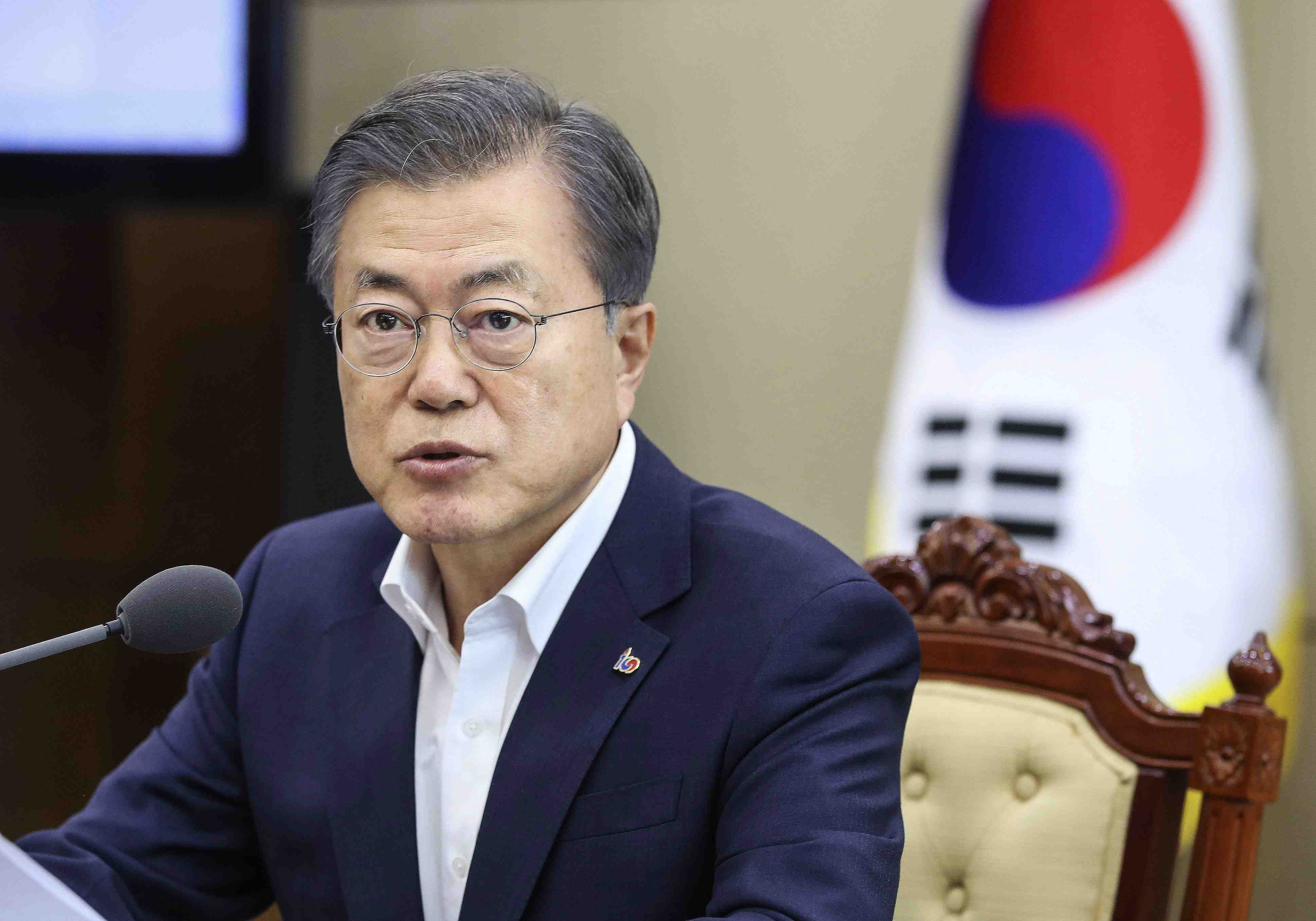 South Korean President Moon Jae-in abandoned his plans to visit Japan for the opening ceremony of the Olympics. A condition for his trip had been an agreement on a summit with Prime Minister Yoshihide Suga. Announcing the cancellation, the presidential office said that travel to Tokyo would lead to nothing, and that a combination of factors had led to their decision.

The fact that their expectations were for the summit to have no successful outcome shows that the South Korean side was unable to take concrete steps toward resolving the worsening of Japan-Korea relations. Even if they had wanted to improve relations, it would have been impossible without concrete measures from them, making bilateral discussions useless.

The reasons for worsening relations lie firstly with the fact that the Moon administration has continued to stir up anti-Japanese sentiment while trampling on its bilateral agreements with Japan on the comfort women and wartime labor issues.

Prime Minister Suga said, “As a country, we must be consistent in our grounding and come to a mutual understanding with South Korea” — which is an obvious goal. Japan needs to stay unwavering in its position and not waffle before South Korea’s unjust conduct. The time for a summit is after South Korea takes action to change its anti-Japanese behavior.

According to South Korean media, the Moon administration, which is pushing for fruitful talks, wants Japan to loosen its restrictive controls on exports to South Korea. Japan’s position is that South Korea must first present an acceptable solution on the wartime labor issue. The gap between the two positions is difficult to overcome.

There were a series of problems before the Olympics that contributed to the deteriorating Japan-South Korea relationship. The South Korean Sport and Olympic Committee, which doubles as the South Korean Olympic Committee, expressed fear over food from Fukushima being served at the Olympic Village. They set up a meal preparation site at a nearby hotel, bringing in food from their own country. This fear has no scientific basis, and is malicious conduct intended to paint Fukushima in a negative light.

The South Korean Sport and Olympic Committee put up signs on the athletes quarters in the Olympic Village, featuring anti-Japan expressions associated with Admiral Yi Sun-sin from the time Hideyoshi Toyotomi sent troops to the Korean Peninsula in 1592-1998. This violated Article 50 of the Olympic Charter, which prohibits political messaging. The signs were later removed, at the recommendation of the International Olympic Committee.

Meanwhile, it was uncovered that Minister Hironao Soma of the Japanese embassy in South Korea referred to the Moon administration’s self-righteous diplomacy with sexual language. This was inappropriate and undignified, and cannot be excused.

Looking at the series of tumultuous disturbances, it is clear that the current environment is not one that would yield fruitful talks. Nor can it be denied that it will be difficult to improve relations during the administration of President Moon, whose term is coming to a close. What is important is to continue urging the improvement of diplomacy between Japan and South Korea from a longer term perspective.