EDITORIAL | What Matters Is What We Teach, Not When We Start the School Year 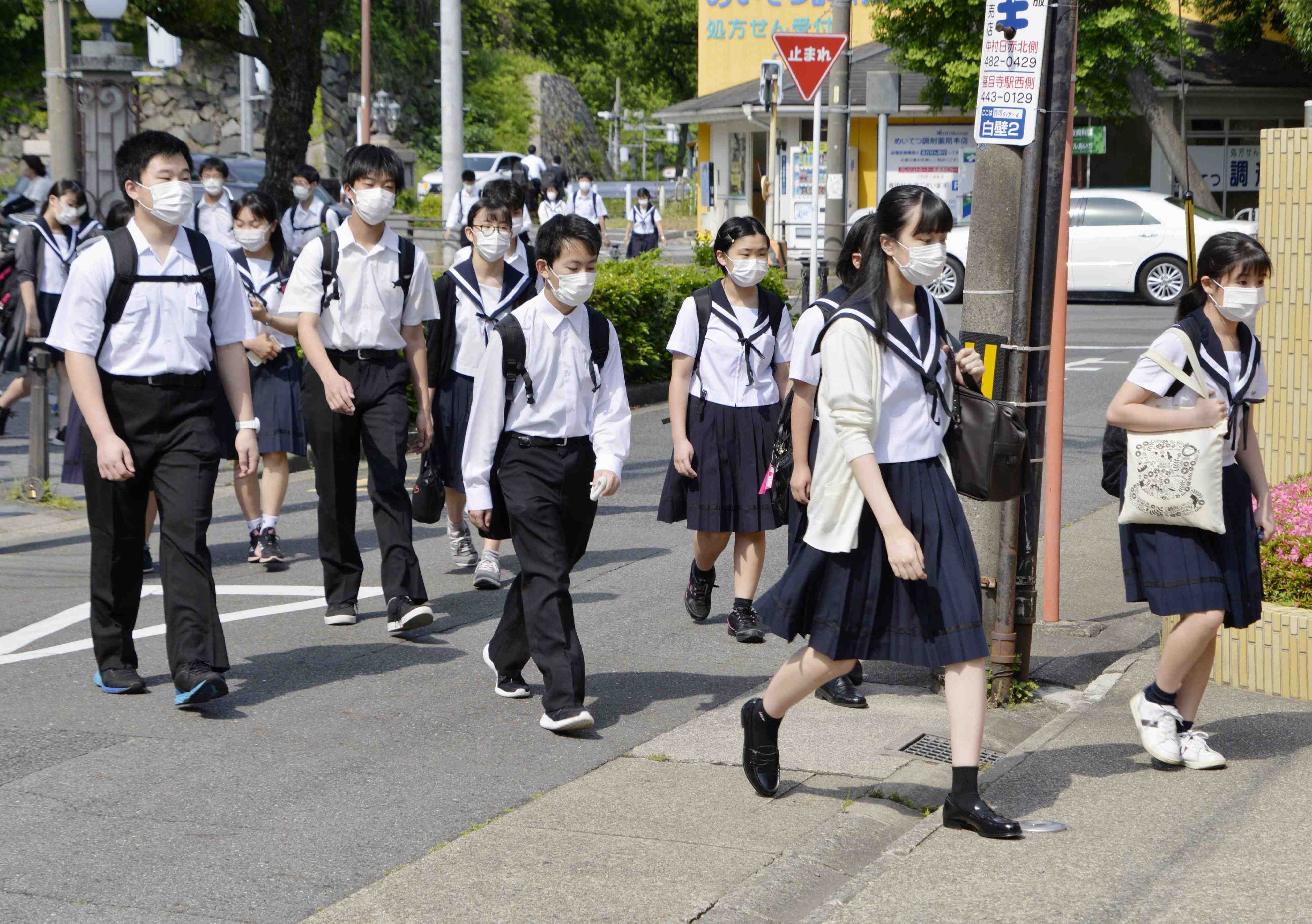 Proposals to move the start of the academic year from April to September drew considerable attention as the novel coronavirus spread. However, predictions that too hasty a switch could result in social disorder prompted the government to make the right decision and postpone such a move.

Indeed, the most pressing issues as Japan’s schools begin to reopen are the need to make up for lost time in student learning and alleviate concerns related to exam taking.

Opposition to revision of the academic year to a September start date galvanized after detailed simulations run by education professionals, including staff at the Ministry of Education, Culture, Sports, Science and Technology (MEXT), and other data showed just how difficult the changeover would be.

Projections showed that such an adjustment to the academic year would not only increase the number of children waiting to begin school, but would also strain household budgets because of increased education-related outlays. Furthermore, universities and other academic institutions are fully engaged in anti-virus efforts on their campuses right now.

As a result, the Japanese Educational Research Association and other academic organizations appealed to the government not to rush the introduction of a new system.

Likewise, a work team within the ruling Liberal Democratic Party sent a recommendation to Prime Minister Shinzo Abe to delay the change. The Prime Minister himself has also indicated he views an early introduction of a new system from 2021 as being difficult.

Apparently the government plans to continue to study the feasibility of switching to a September academic year start date.

The sudden interest in commencing the academic year in September surfaced as a result of a desire to make up for the lesson time and school events which were canceled due to measures taken to stop the spread of COVID-19.

In addition, an academic year beginning in September is the standard in much of the world, including the United States. The switch would therefore make things easier for Japanese students who want to study abroad, and otherwise promote globalization. “Killing two birds with one stone,” contend advocates of the idea.

Nevertheless, we need to abandon the illusion that adopting a September-start academic year will solve our problems and cause dramatic improvement in the Japanese education system.

The havoc wrought by COVID-19 has once again revealed deficiencies and highlighted how badly Japanese schools, including the most prestigious universities, lag in terms of such things as online education.

Amidst the ongoing global anxiety about the coronavirus pandemic, if the environment for IT activities at Japanese schools remains so feeble, it will be hard for Japan to win in international competition in areas like the fostering of human resources. And how can we possibly welcome foreign students with pride?

Even if we agree that there is a need for two-way online instruction, it cannot be introduced in a haphazard fashion. How will educators at all levels be able to intellectually stimulate their students and thereby encourage them to want to keep on studying at a higher level?

To ensure that happens, we also need to reconsider teacher abilities and teaching methods.

We can’t help but doubt that “globalization” brought about simply by aligning the academic year with those in the United States and some other countries constitutes true internationalization.

After all, the academic year in Australia and New Zealand begins in February, although because of their two-semester system students are also accepted in July.

If we are truly serious about fostering talent, we should be focusing on strengthening the content of Japanese education itself.

(Click here to read the editorial in its original Japanese)