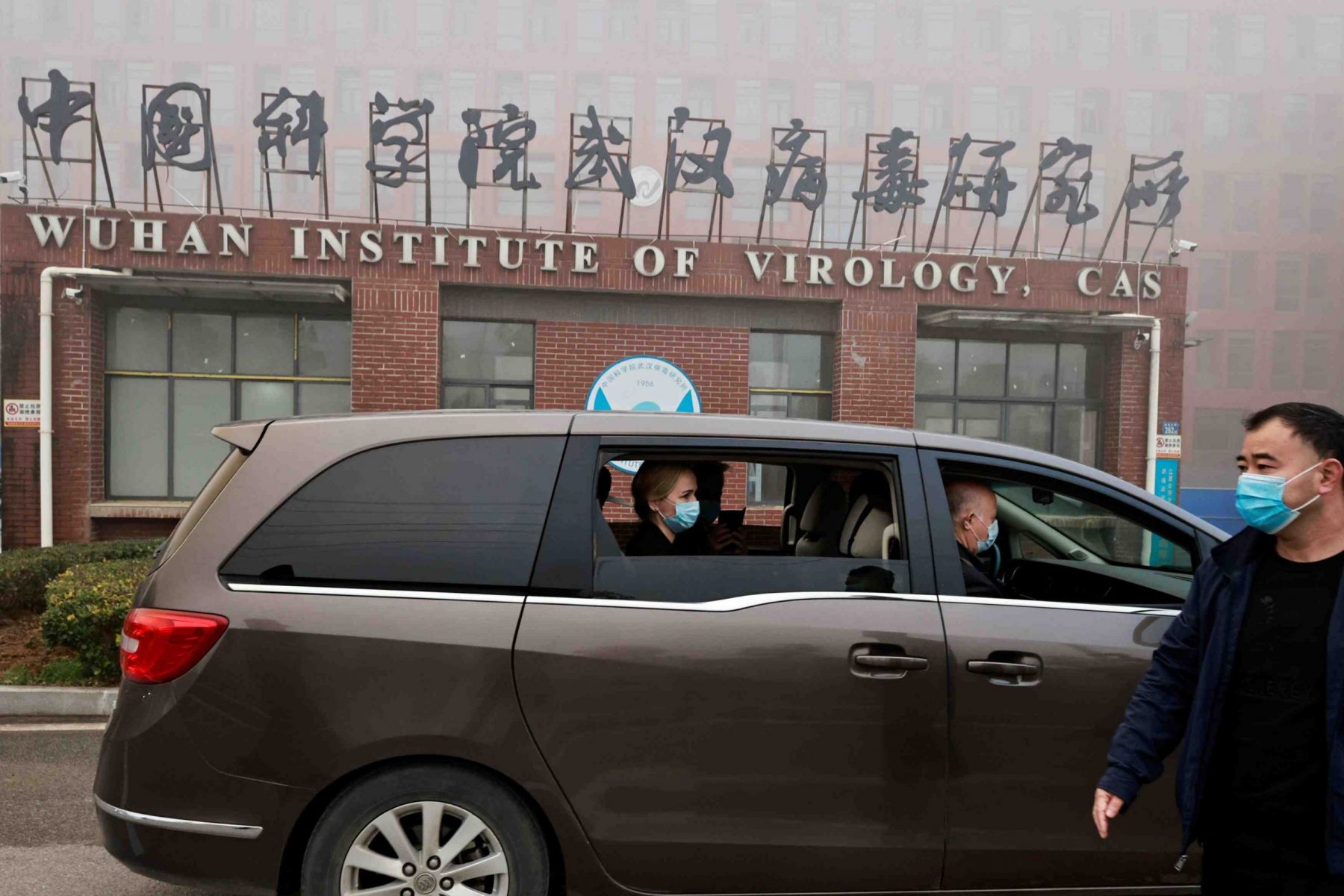 Members of the World Health Organization (WHO) team tasked with investigating the origins of the coronavirus disease (COVID-19), sit in a car arriving at Wuhan Institute of Virology in Wuhan, Hubei province, China February 3, 2021. REUTERS/Thomas Peter

President Joe Biden directed United States intelligence agencies on May 26 to “redouble their efforts” to reinvestigate the origins of the novel coronavirus.

Biden’s order came amidst renewed interest in the theory that the virus originated in the Wuhan Institute of Virology(WIV), a facility operated by the Chinese Academy of Sciences in the city of Wuhan in China’s Hubei province.

Biden tasked the U.S. intelligence community and other relevant government agencies with collecting and analyzing any pertinent information, and delivering a report within 90 days. Among the questions the President would like answers for are whether people who were infected with COVID-19 had come into contact with infected animals, or whether an accident had occurred at the research facility.

Worldwide, more than 174 million people have become infected with the novel coronavirus, and more than 3.75 million of them have died. Yet the pandemic is still not under control.

We need to understand the origin of the coronavirus disease (COVID-19) if we are to protect human society. Therefore, Biden’s order is highly appropriate.

The influential U.S. daily The Wall Street Journal has reported that three researchers at the Wuhan Institute became ill enough in November 2019 to require hospital treatment. According to the WSJ article, that information was contained in an unpublished U.S. intelligence factsheet.

The Sunday Times, a British newspaper, has additionally reported that British intelligence believes there is a possibility that COVID-19 originated from the Wuhan Institute of Virology.

The report on the origins of COVID-19 that the World Health Organization (WHO) issued in March 2021 has been generally regarded as woefully unsatisfactory. The Chinese authorities did not provide the WHO research team dispatched to China with adequate data and samples, and in fact blocked any independent investigation.

Despite that fact, at a press conference in Wuhan prior to leaving China, research team representatives stated that the possibility the virus leaked from the institute was “extremely unlikely” and did not merit “future studies.”

Even so, the language of the report had to be reframed to align with the views of the Chinese government.

In response, 14 nations — including Japan, the United States, and the United Kingdom — issued a joint statement raising concerns about the fact that the WHO team had had no direct access to “complete, original data and samples.”

WHO now says that further investigation into how the pandemic emerged is essential and that it is making preparations to do so. However, China has reacted negatively, so any such study will have to be conducted by other parties.

With China remaining uncooperative, it seems fair to see that it will be up to the United States, which has diverse intelligence capabilities, to take the lead in the reinvestigation.

A spokesperson for China’s foreign ministry has flatly denied the report about the Wuhan researchers falling ill. However, in light of its refusal to let an independent, in-depth investigation proceed, any such assertions by the Chinese government totally lack credibility.

Japan and other countries should cooperate with the United States in uncovering the truth about the true origin of COVID-19.