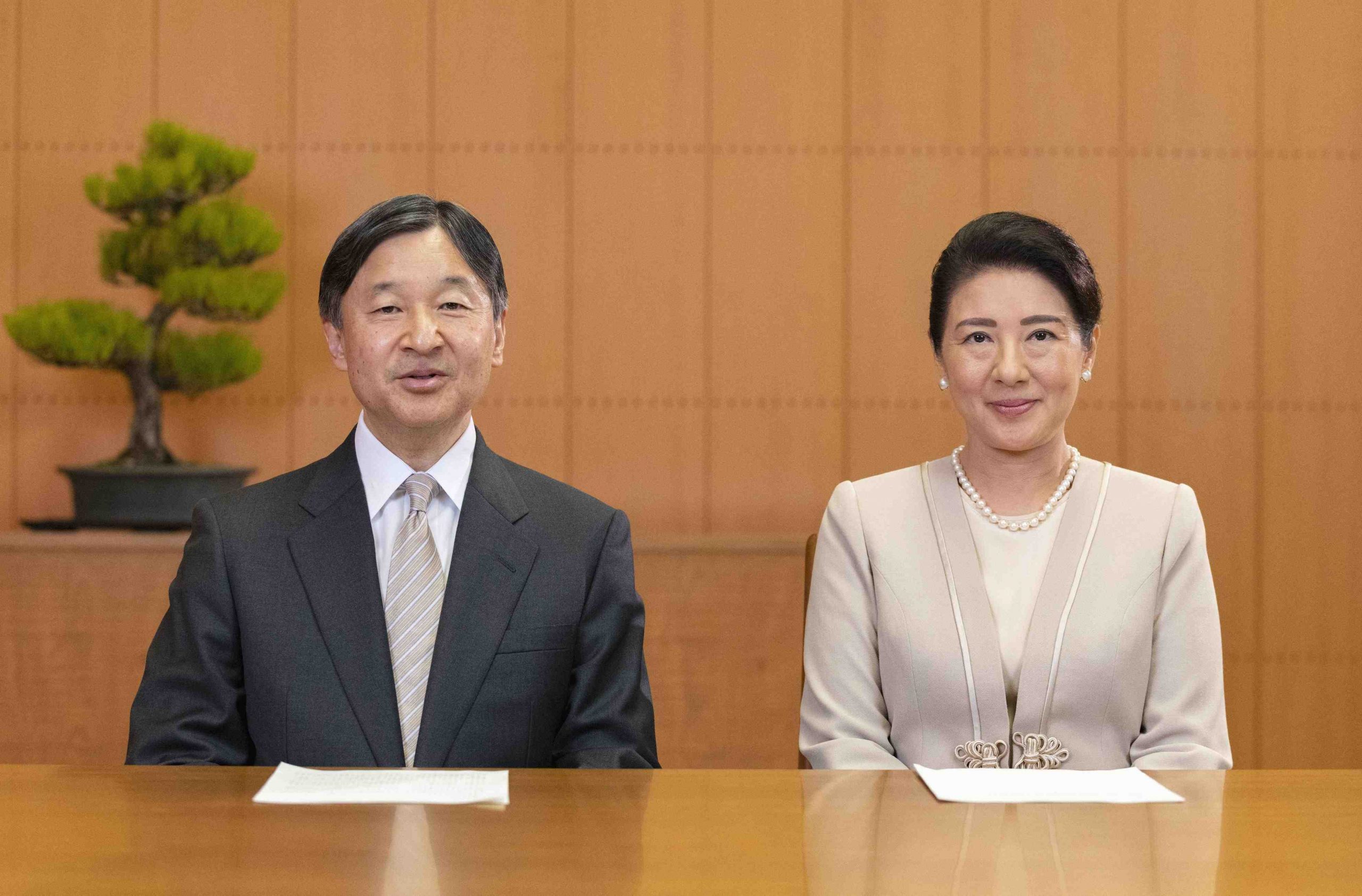 The Emperor delivered a New Year’s message via video on January 1. saying “I sincerely wish that 2021 will bring hope to everyone,” in reference to the global pandemic.

The speech – which the Emperor usually delivers from the Imperial Palace balcony in Tokyo – was recorded as a video due to COVID-19 and posted on the Imperial Household Agency website at 05:30 a.m. on New Year’s Day. The Empress also appeared in the video.

“I believe we will be able to live with peace of mind in the not-too-distant future. I sincerely hope the country will move forward, with people helping and supporting each other,” the Emperor said.

Moreover, the Empress spoke about the cold and snowy winter, saying: “Please take good care of your health.” This was the first video message by an Empress.

The video, which is 6 minutes and 45 seconds long, was recorded at the Akasaka Imperial Residence in Tokyo on December 28. This was the third video message by an Emperor. His father, Emperor Emeritus Akihito, released one in the wake of the Great East Japan Earthquake in 2011, and another one in 2016, to announce his intention to abdicate.

In 2020, the Emperor’s thoughts at the start of the year were posted on the Imperial Household Agency website, but such a section was not added this year. Moreover, the themes and waka poems section, which became customary during the Heisei era, will not be updated this year.

Comments Taking the Constitution into Consideration

Emperor Naruhito’s video message differed from those issued by Emperor Emeritus Akihito, in that the Empress was also present and spoke.

The Emperor focused on COVID-19 in his remarks, while taking the Constitution into consideration. In Japan’s Constitution, it states that the Emperor “shall not have powers related to government.” Therefore, as one senior official put it, the text was carefully composed “because a statement in the middle of a pandemic could be seen as political.”

The Imperial Household Agency issued the video message instead of conducting the usual greeting from the Imperial Palace balcony.

The Emperor avoided commenting on the government’s COVID-19 policies, stating: “I sense the difficulties of both stopping the spread of the virus and maintaining social and economic activity” – a statement that shows consideration of the Constitution.

The message was much longer than the one initially envisaged for the greeting from the Imperial Palace balcony. “This was the result of observing many people across a range of situations,” said an Imperial Household Agency senior official.

The Emperor and Empress have been attending lectures on COVID-19, given by experts, since April 2020. Their joint appearance in the New Year’s video was essentially an extension of those visits, according to someone connected to Imperial Household Agency.

A close adviser added: “Their Majesties decided to adopt a fitting approach, rather than go for the status quo.”

The Emperor spoke using a teleprompter, and looked toward the camera without looking down at the paper in front of him. The impression given is that the Emperor wanted to make eye contact with everyone in Japan.

“I look forward to the day when the COVID-19 issue has gone away, and I can meet directly with people again,” the Emperor said toward the end of his message.

The full video with the Emperor’s message can be viewed here.

(Read the related stories here and here, in Japanese.)