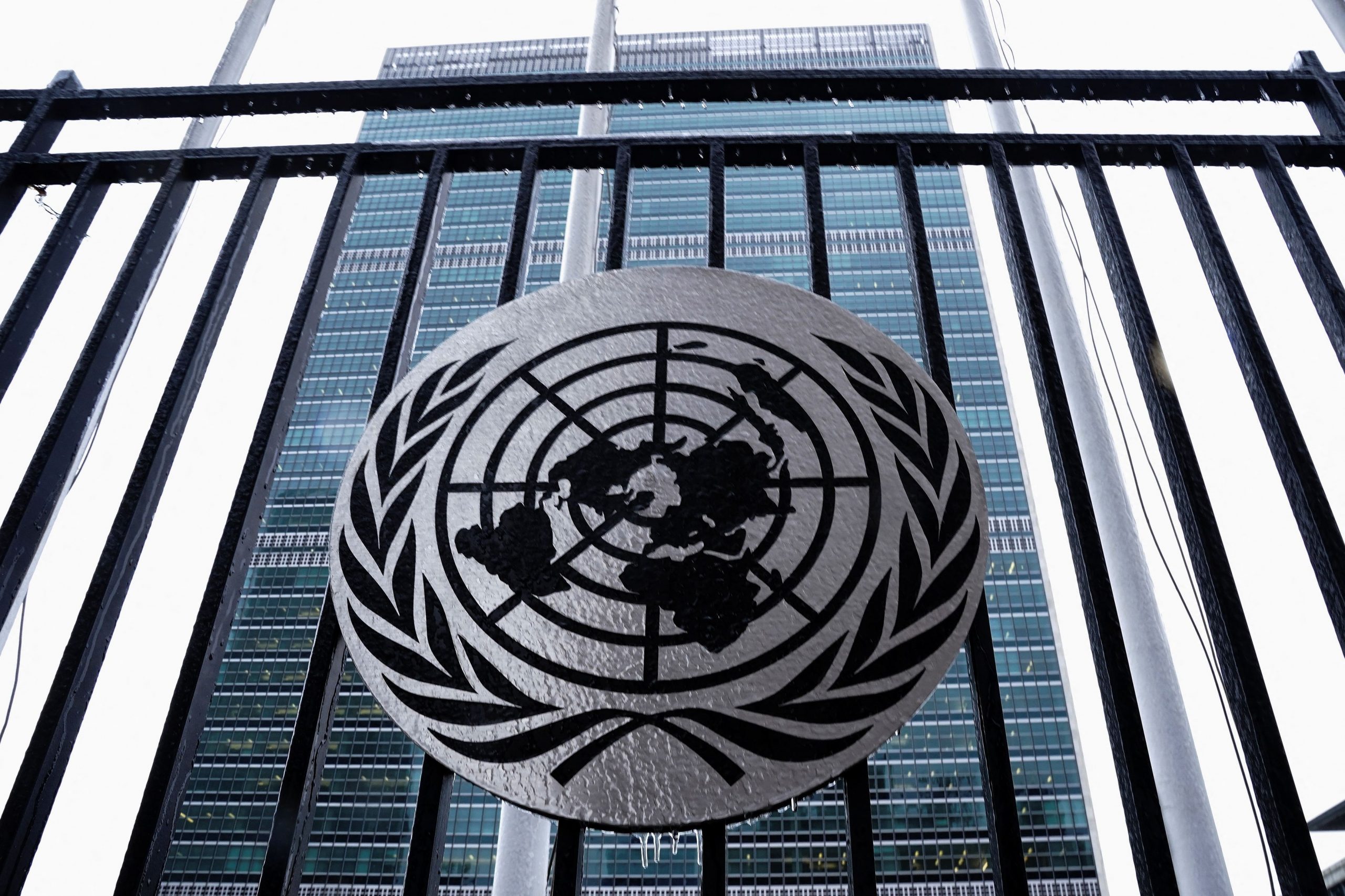 It’s been two decades since North Korea admitted the abductions of Japanese citizens and small steps of progress were taken. Since then, the abductees left in North Korea and their families have aged while the pain of separation has only deepened.

The international community has struggled to make concrete progress in dealing with the Hermit Kingdom on the abductions and other human rights abuses. Nevertheless, the June 16 “Online Symposium in the UN on the Abductions Issue” offered some insider perspectives that are well-worth considering.

Seeking to break the impasse over these issues, the symposium in the United Nations focused on the methodology of engaging with North Korea  including the challenge of knowing your counterpart.

The timing underscores the urgency of the mission. September 2022 marks 20 years since the then-North Korean leader admitted the abductions of Japanese nationals. Only five abductees from Japan have returned home, despite appeals from the international community through multiple avenues, including efforts under the framework of the United Nations.

But twelve identified abductees, as well as possibly hundreds of other missing persons including non-Japanese citizens probably related to North Korea, remain unaccounted for and unable to contact their families.

The Japanese government is seeking the resolution of the abductions issue. At the beginning of the symposium, MATSUNO Hirokazu, Japanese Minister in Charge of the Abduction Issue, quoted Prime Minister KISHIDA Fumio’s determination to meet with Kim Jong Un without any conditions. And he mentioned the Japanese government would continue to make utmost efforts to bring all abductees home.

Pyongyang’s response has been silence.

The event was joined by the co-hosts Ambassador ISHIKANE Kimihiro of Japan, Ambassador Mitch Fifield of Australia, Ambassador Linda Thomas-Greenfield of the United States, and Ambassador Björn Olof Skoog of the European Union. The participants reviewed the painful history of families separated from their loved ones for decades by North Korea’s state-sponsored abductions.

Two veteran diplomats with years of experience inside North Korea then shared their insights, illustrating the global context of international cooperation to resolve the abductions issue.

“There needs to be a fundamental change in the approach of the DPRK (North Korea) for there to be progress made,” said Ambassador Morgan.

He emphasized the need for North Korea to reallocate resources away from its nuclear and ballistic missile programs to the well-being of the people.

Mr Morgan was in North Korea when Otto Warmbier was handed over by authorities to the United States and returned home, where he never recovered from his coma and later died. While not an abduction case, “it underlines the effect that human rights issues in the DPRK can have on other nationalities and the urgency of dealing with them,” he said.

Much of Mr Wendel’s time in North Korea was spent trying to understand how Pyongyang’s power dynamics worked. How do factors such as hardliners, economic woes, technology deficiencies, and miscalculations play into Kim Jong Un’s balancing act, and what are the limits of his power?

“Too much emphasis on the leader level or the senior level is not quite the right way to go,” he suggested, adding that the working level has to be strengthened between North Korea and the outside world. “So, in a sense, it’s not the meetings themselves, it is what happens between the meetings that is important.”

“The default position of DPRK is always reactive and inward,” he observed. “We have to remember that on the individual level, mistakes are severely punished in the DPRK, whereas successes are only moderately rewarded. So, the incentive for anyone to take initiative is rather limited, and that in itself promotes a power structure dominated by inertia.”

“Much of DPRK diplomacy seems to be done ad-hoc,” observed Ambassador Wendel. “It is person-based. It does not seem to be part of a larger strategic concept.”

To change this, he said, support for capacity building is important.

Helping North Korean counterparts “to think in alternatives,” Mr Wendel continued, “is a key task for foreign diplomats present in Pyongyang.” He defined the task in four parts:

The stories of family members of victims from Japan and other countries provided an urgent reminder of why breaking through to the country confining their loved ones is so important.

“Without hesitation,” YOKOTA Takuya recounted, speaking about his sister Megumi and as the representative of the Association of Families of Japanese Kidnapped by North Korea, “North Korean agents intruded into Japan’s territory and abducted an innocent 13-year-old girl.”

Pointing to North Korea’s “violation of the sovereignty of another nation through unilateral change of the status quo by force, violence, and fear,” Mr. Yokota asked the international community to “confront North Korea in solidarity with strong determination to resolve the issue of human rights violations and abductions.”

And the rest of us? Armed with some new ideas about how to engage with North Korea, perhaps we will be able to gain a step or two of progress to resolve the abductions issue.