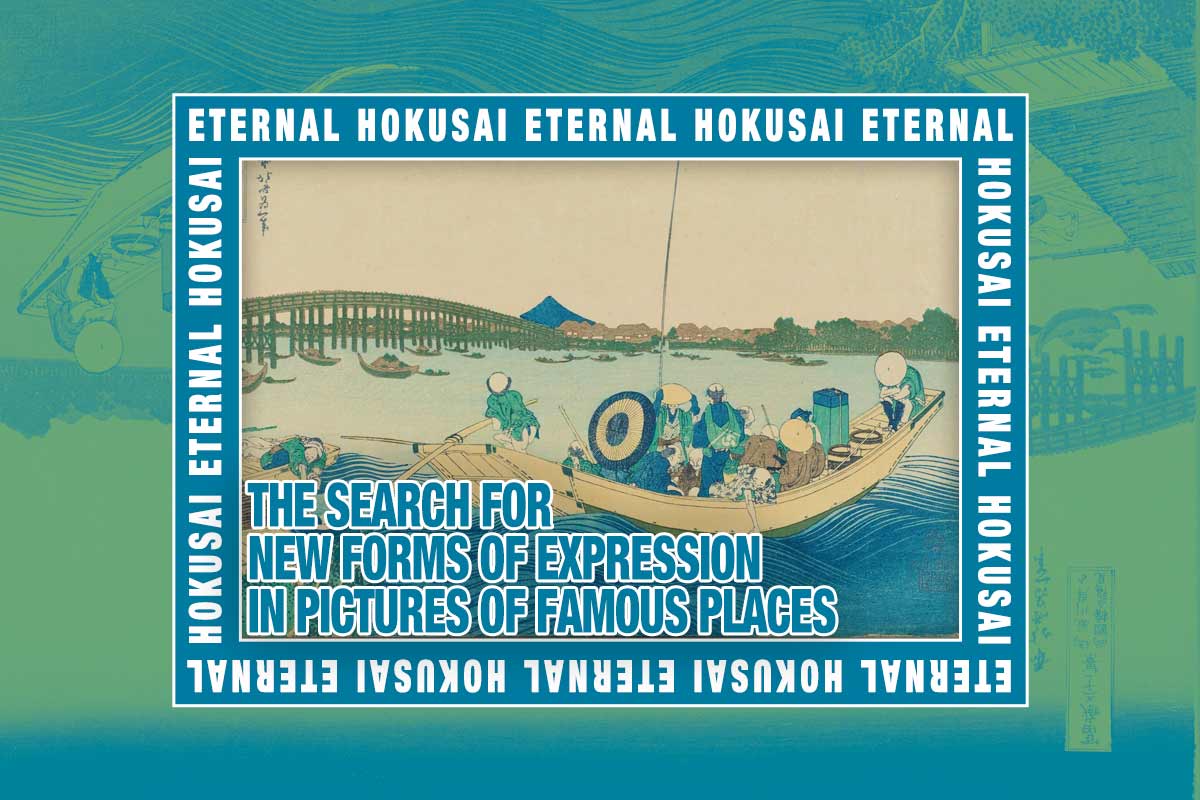 (Figure 6) Katsushika Hokusai, 'View of Fireworks in the Cool of the Evening at Ryōgoku Bridge,' from the series Thirty-Six Views of Mount Fuji, 1831-1832, Ōta Memorial Museum of Art Collection

Katsushika Hokusai first designed woodblock prints of famous places when he was still a member of the Katsukawa School and called himself Katsukawa Shunrō. His most famous series in this genre is the Thirty-Six Views of Mount Fuji, which he designed in his late years.

In Thirty-Six Views of Mount Fuji, Hokusai chose different provinces from where Mount Fuji can be seen, such as Kai and Suruga. Works in his series with the word “provinces” include views from all over Japan.

When we consider how many of Hokusai’s works from this period depict the city of Edo (present-day Tokyo), where he was born and raised, the number is surprisingly small. Only 17 of the 46 views in his Mount Fuji series, which is only about one third of the total number of views in this series, depict Edo.

It is also noteworthy that among these views, most depict places that are not well-known, including works such as “Waterwheel at Onden” (figure 1) and “Senju in Musashi Province” (figure 2). In other words, Hokusai’s goal of depicting Mount Fuji in innovative compositions was a big departure from the conventional pictures of famous places which usually focused on renowned landmarks.

However, Hokusai not only depicted unknown places in his Thirty-Six Views of Mount Fuji, but also landmarks traditionally included in pictures of famous places by ukiyo-e artists before him. In the next part, I will compare some of those pictures by Hokusai when he was young, with his late masterpieces from the Thirty-Six Views of Mount Fuji in the Ōta Memorial Museum of Art Collection.

This comparison will show how Hokusai imbued these well-known landmarks with a new vision.

“The Flourishing Fish Market at Nihonbashi Bridge,” from the series Newly Published Perspective Views (figure 3) is a print Hokusai designed around the Bunka era (1804-18). It depicts the Nihonbashi area from a bird’s eye view with red color in the background that was popular at the time.

The composition is interesting with a glimpse of Edo Bridge and the crowd in the foreground, Nihonbashi Bridge slightly visible in the background, and the fish market at the north end of the bridge on the right. It is a powerful work that seems to convey the flourishing of the market back then, but the technique used is in the orthodox style often seen in pictures of famous places at the time.

The vanishing-point perspective itself was not new at the time, and can be seen in perspective views from the 18th century, but the overall effect is strikingly different from that of Hokusai’s earlier depiction of this place, which adopted a bird’s eye perspective.

Next, let’s have a look at two prints depicting Ryōgoku Bridge. “View of Fireworks in the Cool of the Evening at Ryōgoku Bridge” (figure 5) is a print Hokusai designed during the Tenmei era (1781-89), when he still used the artist name Shunrō. The version in our collection is estimated to be a later version from the Bunka-Bunsei (1804-1830) era.

In this print, Hokusai depicts Ryōgoku Bridge and Ryōgoku Hirokōji, which spreads out at the foot of the bridge to the west, from a slightly elevated perspective. The linear perspective is skillfully adopted, and the bustle of people and the boats passing under the bridge are rendered in a dynamic way.

For “Viewing the Sunset over Ryōgoku Bridge from the Onmaya Embankment” (figure 6),  Hokusai adopted a completely different and innovative perspective by silhouetting Ryogoku Bridge in the distance from a ferryboat on the south side of the bridge. The addition of various people on the ferryboat adds to the drama of this print, which surpasses ordinary landscapes.

These examples show that Hokusai avoided using the conventional landmarks, perspectives, and techniques.  Even when he designed a print depicting the same place as in a previous work, he did not simply reuse his compositions.

Read the series and learn more about the artist Hokusai and his genre, here.