Even Before Coronavirus Calamity Ends, U.S. and China Race for Global Dominance 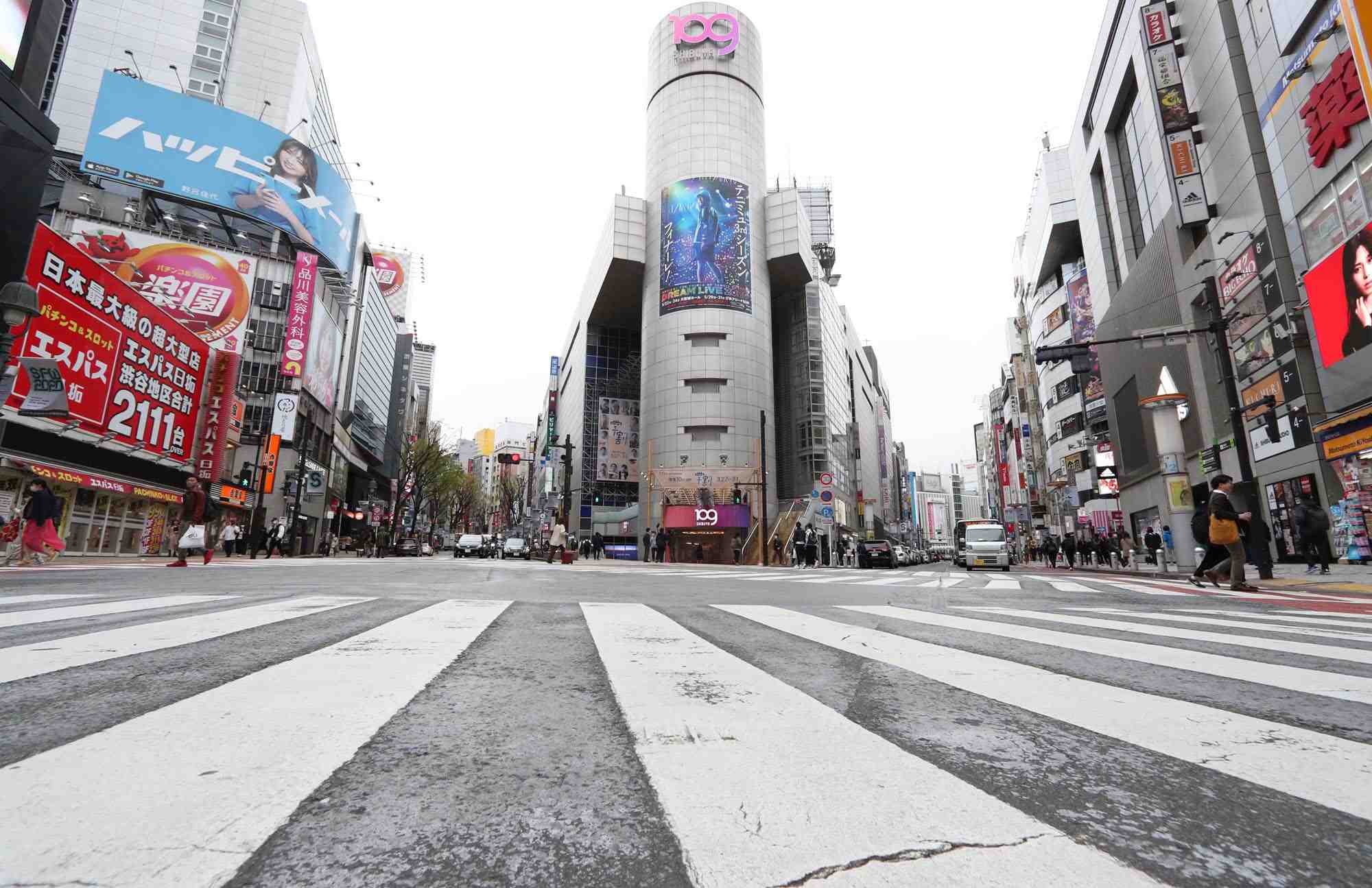 Although the weather is still chilly, my friends drove away, one after another, to their lakeside vacation homes in another prefecture, their station wagons loaded with food.

With the outbreak of the coronavirus, art exhibitions and musical events in big cities like Tokyo have all been canceled. Residents have become reluctant to dine in restaurants. In which case, the best thing to do for senior citizens is to tuck themselves away in a secluded life in the mountains.

A group of 10 members from the same vacation villa community, three men and seven women — which included a retired diplomat, scholar, painter, and their families — decided to live in self-isolation from the rest of the world. Their dogs would also go with them.

Feeling envious because they had wines and cheeses stocked up in their cars, I saw my friends off and said to them, “Have a nice holiday,” and, “Please try to read these,” as I handed them three translated Italian literature books as going-away gifts.

A Luxurious Life of Isolation Away from the Plague

Not much has changed from the olden days, I thought. Seven hundred years ago, when the Black Death plague swept across the Western countries, there were also those who took shelter in their vacation homes to live a quiet life away from the epidemic.

Back then, TVs and mobile phones did not exist. In order to escape boredom, 10 men and women told a tale each for 10 days during their isolation. On Fridays and Saturdays, they took off from their storytelling, so in total the group spent a little over two weeks at their villas. Thus, the collection of 100 tales, The Decameron, came to be the writer Boccaccio’s (1313~1375) story.

Here is the historical background of the story. During the mid-14th century, city-states in Italy flourished, and Dante (1265 – 1321), a politician in Florence, wrote his work of 100 cantos, the Divine Comedy, and Giotto (1266~1337) painted frescos in the cathedrals. The renaissance culture blossomed throughout the Tuscan provinces.

However, in 1348, the Tuscan cities were ravaged by the plague. The coronavirus that started in Wuhan is nothing like the rampancy of the bubonic plague that originated in the Middle East.

During the Medieval West, the plague was considered a condemnation, which was preached by the monks as a divine punishment for the disobedience of human beings. However, there were those who couldn’t tolerate such bogus religious explanations. Boccaccio, a Florentine merchant, lost his father to the Black Death, but was able to survive because he himself had been working in Naples.

When death looms over people, their tenacity of life and sexual drive tend to intensify. Boccaccio wrote works that overflowed with vitality.

The horrendous thing was the plague that was depicted in the story’s introduction. Manzoni’s The Betrothed, a novel that has recently been garnering attention, is about a plague that struck northern Italy in the 17th century. The story, which was inspired by The Decameron, illustrates society’s descent into chaos, written with a powerful literary style.

The state in which the healthy were catching the disease from the sick was like fire sparks leaping onto a dry or oil-smeared object. This is because, not only were those who spoke with or went near the sick infected with the disease and eventually died like them, but it was also transmitted by mere touching of the clothing or things used or touched by the sick.

Once contaminated, they were abandoned by everyone and left to die on a bed of illness. People avoided each other, no one helped their neighbors, and not even relatives visited each other in ill health. Even if people were to meet, distance was kept between them.

Sometimes, wives neglected their husbands. A hired servant’s level of greed was the only thing people could depend on. However, the servants had absolutely no idea how to nurse the ailing. All they were able to do was hand the patients what they asked for, or watch over them as they died. Eventually, those who earned money this way, ended up getting infected themselves, and perished with their gains in their hands...

The deterioration of humanity that Boccaccio informs us of is horrifying. However, though the harsh and steep mountain path is excruciating, once crossed over, the open field will be all the more pleasant. Extreme misery eventually turns into great joy, and the suggestive yet cheerful stories told by the gentle men and women that follow will bring upon laughter.

Besides The Divine Comedy, which is the genre’s exceptional masterpiece, outstanding works in Italian literature are The Decameron and The Betrothed. Reading classic literature is the ultimate way to pass the time in mandatory isolation. (RELATED ARTICLE: Japanese Readers Turn to Classic Literature, Sci-Fi Amid Coronavirus Pandemic)

It looks like we’ll be dealing with the coronavirus calamity for a while, but it will eventually end. I’m looking forward to when my friends come back down from the mountains so that I’ll be able to hear their thoughts on the translated books. “When the world calms down, next it will be love that will heavily infect us,” I said laughing, as the phone call ended.

With a mask on my face, I am merely sitting on my hands, but an epidemic impacts not only an individual’s fate but the fate of a nation.

After this catastrophe ends, which nation, the U.S. or China, will come out with hegemonic power? Calling it the coronavirus the “Chinese virus,” the U.S. is criticizing China, the source of the outbreak, for its cover-up mentality. China is spreading rumors that the U.S. military might have brought the coronavirus to the city of Wuhan.

In Beijing, an attempt to manipulate the public opinion towards anti-Americanism has supposedly begun, so that criticism will be aimed at the U.S. rather than at Xi Jinping’s regime. Nonetheless, there were people in China who were appalled by this, as messages that read, “bù yàoliǎn (shameless)” popped up on the internet. The number of urns in Wuhan was much higher than the reported virus death toll.

The war against the coronavirus calamity seems to be taking shape into a part of the battle between a democratic free state and an authoritarian autarchy.

Author: Sukehiro Hirakawa
Professor Emeritus at the University of Tokyo