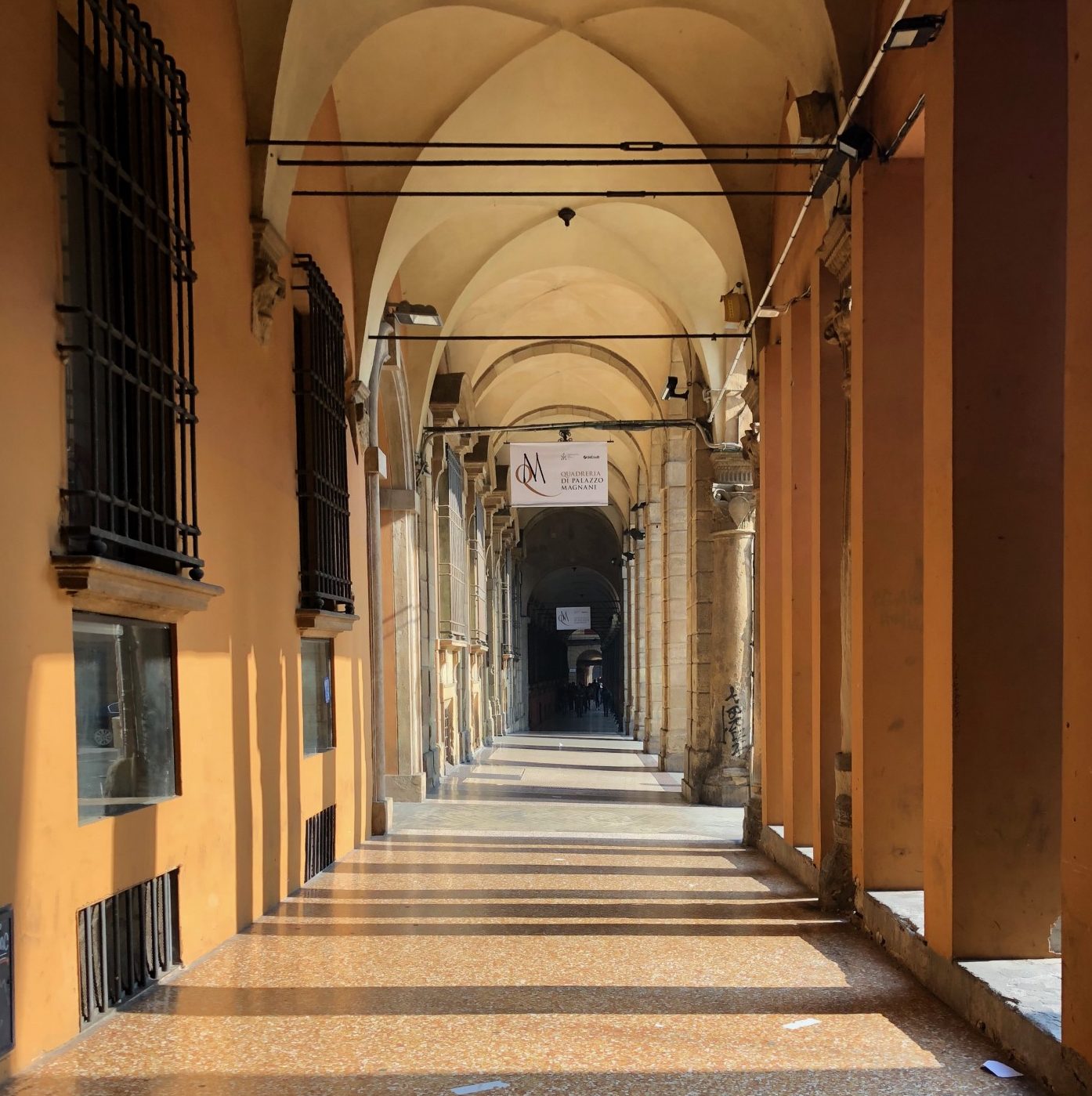 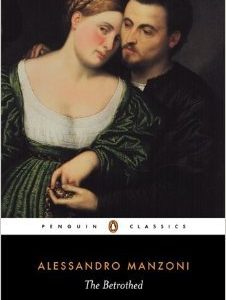 The Betrothed by Manzoni, in English 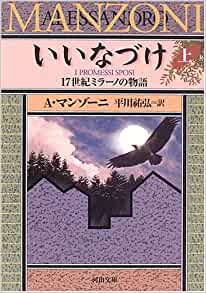 The Betrothed by Manzoni, in Japanese

Amid the chaos stirred by the new coronavirus crisis, The Betrothed (published by Kawade Bunko), a 19th-century Italian classic literature regarded as a “hidden masterpiece,” is garnering attention in Japan. The novel, written by Alessandro Manzoni (1785~1873), illustrates the fear and anxiety society faced during the plague that struck Italy in the 17th century. It is becoming a hot topic because of the story’s many similar depictions and lessons which reflect our world today.

Other classic literary works that deal with plagues, as well as Japanese novels with unknown virus themes, are also being read.

A Work of National Literature

“I believe The Betrothed is the most interesting novel ever written,” says Sukehiro Hirakawa, professor emeritus at the University of Tokyo, 88, who translated the Italian novel.

The Betrothed tells the story of Renzo, who attempts to marry his fiancée, Lucia, but a feudal lord who wants Lucia for himself threatens him, saying that he “will not live if he weds her.” The two lovers flee the town and set off on an escape journey full of hardships.

Although it is a tumultuous love story, it also paints a vivid picture of social conditions and the lives of people during the 17th century. The novel’s depiction of the plague-stricken society falling into panic overlaps with current scenes of the worldwide coronavirus pandemic that continues to spread across the globe.

Hirakawa, who is known for his translation work of Dante’s narrative poem, The Divine Comedy, received the Yomiuri Prize for Literature for his Japanese translation of The Betrothed, which was first published in 1983 (1989 in Japanese). Including the paperback edition, which was published in 2006, the book’s total circulation was just over 40,000 copies. In Japan, it was regarded as a “hidden masterpiece.”

However, it is a completely different story in the author’s homeland of Italy. According to Hirakawa, in Italy the novel is considered to be a national literary work of art that stands parallel to The Divine Comedy. He states that the work is so well-known that “there is not a single Italian who has never read the book.”

The novel recently became a hot topic because of a message that was projected in Italy, where presently the country is suffering deeply from the massive outbreak of the coronavirus disease.

Book Out of Stock in Stores

In late February, Domenico Squillace, the principal of Volta High School where Milan’s brightest attend, published a letter addressed to the students on the school’s website. Squillace quoted excerpts from The Betrothed and stated the similarities between the social order of the past plague and the situation at hand.

“The conviction in the danger of foreigners, the relentless search for the so-called patient zero, the contempt for experts, the groundless rumors, the raid on basic necessities…. The chaos in the 17th century, which was illustrated in Manzoni’s The Betrothed, seems to have emerged from the very pages of our newspapers today,” Squillace wrote.

Moreover, he addressed his students, saying, “Modern medicine is on our side. Let us believe in it and let us use rational thought so that we may preserve our social structure.”

Through SNS, Squillace’s message circulated around the world. The novel is selling out in bookstores across Japan, and reservations for the book are accumulating in some libraries. In response to this situation, Japanese publishing house Kawade Shobo decided this month that they would print an additional 4,500 copies of the three volumes of the paperback edition. Because of a string of inquiries from bookstores and readers, the publishing house is considering further additional reprints as well.

Hirakawa says the novel’s vivid description of the plague is written with great influence from The Decameron, a collection of novellas from the 14th century. The latter book, written by medieval Italian author, Giovanni Boccaccio, is a story containing 100 humorously told tales, narrated by a group of 10 men and women who fled plague-ridden Florence. It tells their story of attempting to keep each other company while fighting off the shadow of death during their time of seclusion.

Sales Soaring for ‘The Plague’ and ‘The Pandemic’

Many are also picking up French novelist Albert Camus’s 1947 book, The Plague (Shincho Bunko). The novel tells the story of doctors and their struggles and achievements in a port town in Algeria, which has been quarantined due to the plague. Shinchosha Publishing Co, Ltd. decided to print a total of 34,000 additional copies in three segments after mid-February.

Furthermore, 5,000 additional copies will be printed of English writer Daniel Defoe’s 1722 work, A Journal of the Plague Year (Chuko Bunko), which tells the lives of citizens living in London who have been placed under extreme conditions due to the Great Plague of London.

The novel is about a deadly flu-like virus with a fatality rate of 60% that developed in China during the soccer World Cup games. China tries to contain the virus but fails, and it spreads to Tokyo, finally bringing the city into a lockdown. Word got around on the internet that the details in the book were similar to the current global situation. The book is hard to get a hold of, having already sold out in some stores.

In late February, it was also announced that a natural disaster mystery novel by Ryo Honami, Fly Me to the Earth (Tsuki No Otoshigo, Hayakawa Shobo publisher), will also be reprinted. The book is about an astronaut who contracts a deadly unknown virus. As he is flying a lunar explorer spacecraft, the astronaut loses control and crashes into a residential skyscraper located in Funabashi City, Chiba Prefecture. The shocking story sees the division of society as the disease spreads. The book won the 2019 Agatha Christie Award, a mystery novel rookie of the year award in Japan, and continues to make sales steadily around the Chiba vicinity.

Representatives of several of the publishing houses expressed the sentiment that the sudden burst of interest in the books was “honestly unexpected,” or that they had “mixed feelings” about it. However, they also pointed out several positive factors, including the universal appeal of these works, the trend toward “an opportunity to learn from history,” and the fact that people can acquire a sense of “salvation” from reading the books.