Explore with the Artists: How Did COVID-19 Change Our World and Shift Our Priorities? 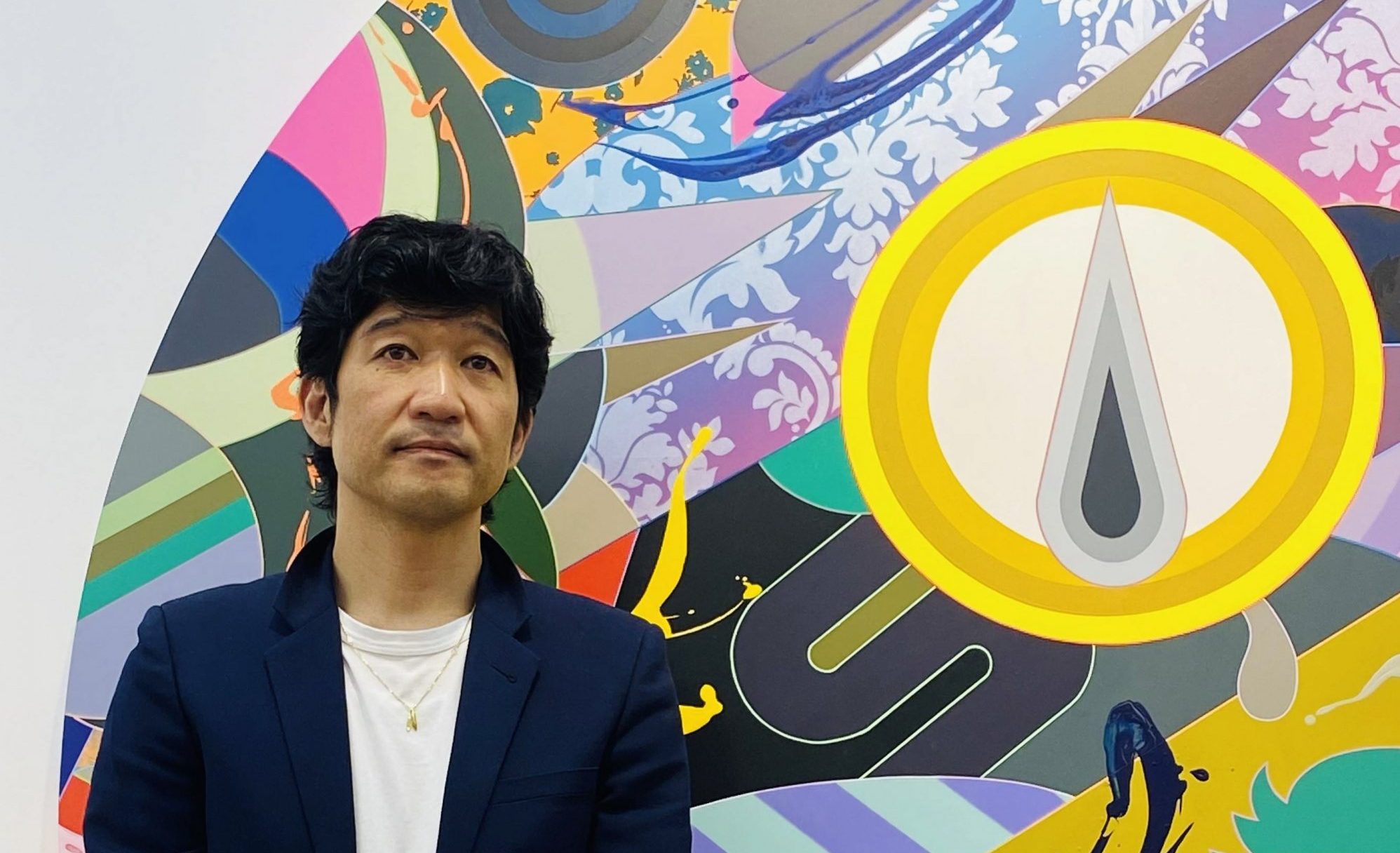 Seeing things no one can see, hearing sounds no one can hear. Excellent art has always been the first to reveal uncertainties.

In the “New World” after the COVID-19 pandemic, what are artists feeling and how are they grasping the unpredictable future? The pandemic has continued for a year and a half now. Creations by the artists of this era are gradually revealing changes in their perspectives and expressions.

Here are a few:

The Reality of Society Visualization

New York-based Tomokazu Matsuyama is a modern artist who in recent years has attracted international attention. Two years ago, he worked on Soho’s legendary “Bowery Mural,” a surface on which Keith Haring and Banksy have also worked. And last year he supervised and produced public art for the square at the east exit of JR Shinjuku Station in Tokyo.

Moreover, Matsuyama has continued to work energetically while adapting to the COVID-19 situations and restrictions of different countries. For example he held a large-scale solo exhibition at the Long Art Museum in Shanghai, China. In Japan, his solo exhibition “Boom Bye Bye Pain” has been the first exhibition at the gallery “KOTARO NUKAGA,” which opened in Roppongi, Tokyo last month.

At first glance, Matsuyama’s paintings are colorful and pop. His work reflects modern society becoming highly information-oriented, and he mixes contrasting elements: eastern and western, ancient and modern, concrete and abstract. The central theme is the questioning of identity, coming from Matsuyama’s own experience growing up in both Japan and the United States.

In American society, where many people face discrimination, “Art isn’t something to look at, but functions as a storyteller of cultural differences,” says Matsuyama. However, when overcoming the challenges of the worldwide COVID-19 pandemic, he says, “I really feel that people are seeking something they can share from the arts.” His mural in New York, scheduled to be displayed for only three months, remained for a year. The citizens who were stocking up during the lockdown sometimes sent messages like, “I felt enriched. Thank you.”

There are subtle changes in his new paintings. In the expression of the colors and the details, he says, “My inner psychology is coming out in a more straightforward way.” With restrictions against going out and a remote lifestyle, “I was made to think more about how to interact with society,” says Matsuyama. “By creating art, we are capturing and conveying the reality of the modern world in a different way from media reports.”

When: Ongoing now, the solo exhibition continues until July 10. It is closed on Sundays and Mondays.

For More Information: Learn more about the exhibition at this link.

The history of the “Tsubaki-kai” group exhibitions at the Shiseido Gallery (Ginza, Tokyo) shows that during society’s transitional and closed periods, art gives hints and hope for the future. The exhibition started in 1947, shortly after World War II, and has continued for over 70 years, changing its members with the times.

The Eighth era of the Tsubaki-kai’s exhibition, “Tsubaki-kai 8: This New World,” started this year and is being held at the same gallery. The six members are the artists Hiroshi Sugito, Nerhol, Futoshi Miyagi, Aiko Miyanaga, [mé], and architect Ryuji Nakamura, and Shiseido envisions joining with them over the next three years to explore the post-COVID-19 world. This time, each member selected a work from the Shiseido collection exhibited at the Tsubaki-kai in the past, and created new works representing their personal responses to them.

The artist duo Nerhol (Yoshihisa Tanaka, Ryuta Iida) are  known for their unique technique of overlaying hundreds of continuous images from a video and then engraving them. It was photographer Naoya Hatakeyama, who was a member of the Seventh Tsubaki-kai, who inspired them. The Nerhol series captures ancient glacial erratics, rocks carried by glacial ice, which continue to exist in various places. Tanaka says that “Nature is moving with more dynamism than we can imagine.” The meandering rocks, which show the overwhelming power of nature, are legendary and sometimes deified. They also portray an interesting relationship between nature and humanity.

The small new piece “Oninogeshi” (spiny sowthistle) focuses on species introduced from Europe. It is like a dandelion that takes root in the corners of Tokyo while it is battling COVID-19. Tanaka says, “I didn’t usually pay attention to it, but right now I think it is good to look closely at these ‘grand stories’ that are actually happening.”

For More Information: Find additional information about the exhibition here.