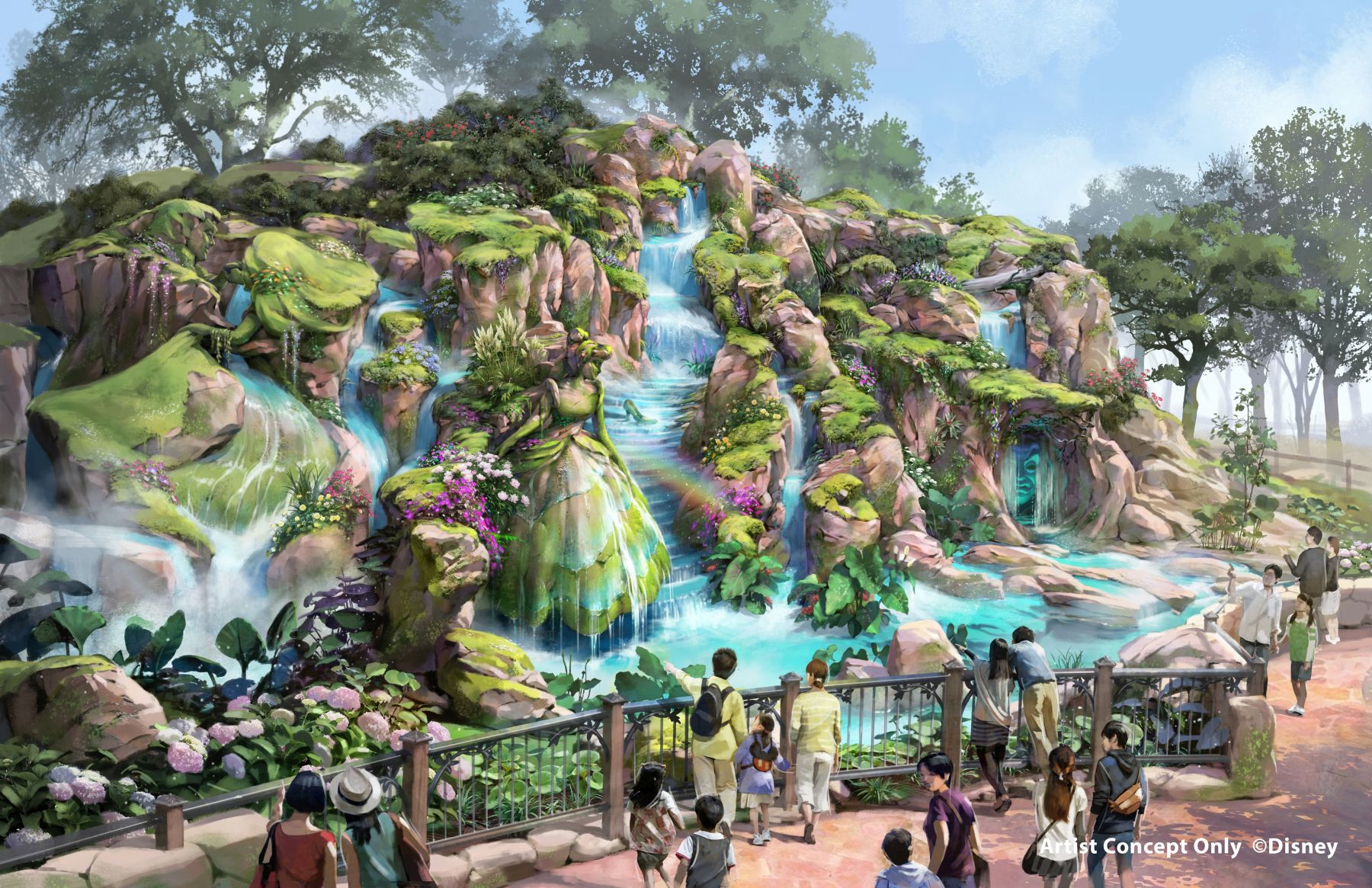 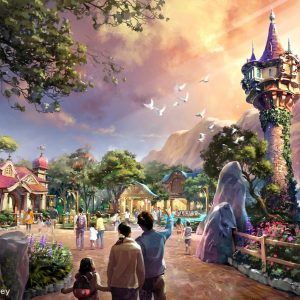 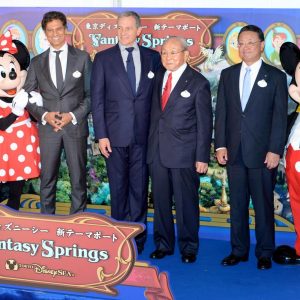 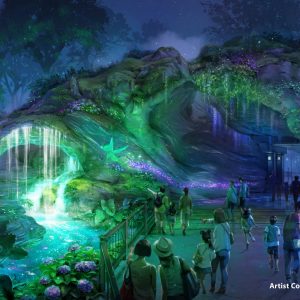 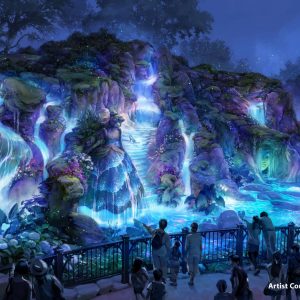 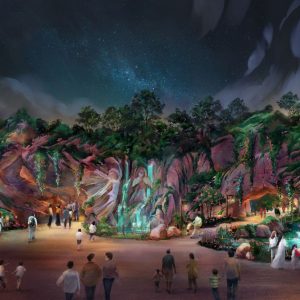 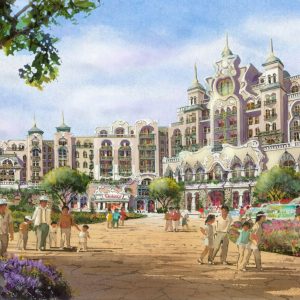 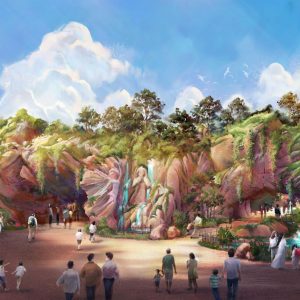 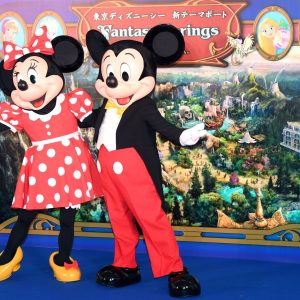 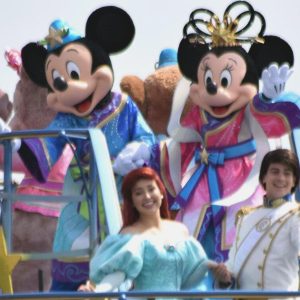 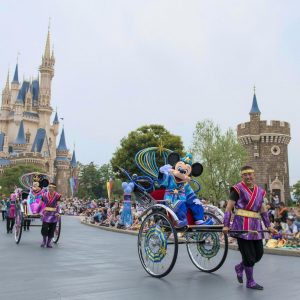 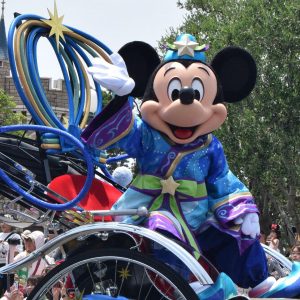 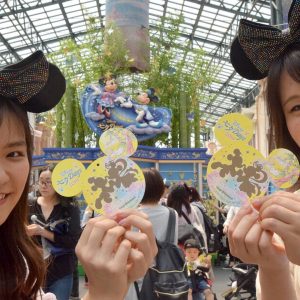 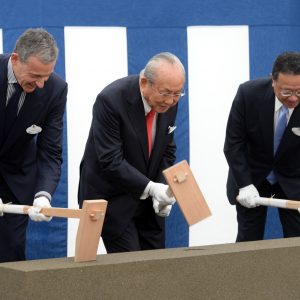 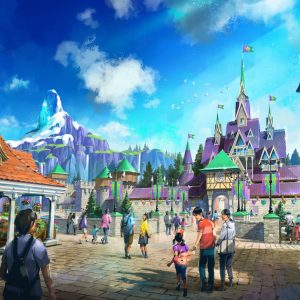 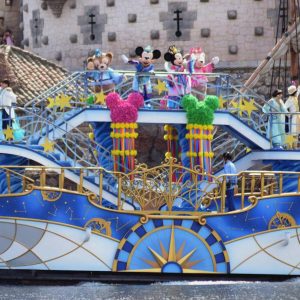 The new section, whose name plays off the fantasy themes of the Disney productions that inspired it, comes with the largest endowment in the park’s history: ¥250 billion JPY (about $2.3 billion USD).

DisneySea is founded on themes from the maritime adventures of Disney’s global array of characters. It’s also commonly regarded as a bit more aimed at adults, with the main square reproducing Venice being a popular date spot.

“With the addition of a new fantasy atmosphere, people will be able to have a completely new experience,” Kagami explained.

The new area will include three sections inspired by all-time Disney fan movie favorites: Tangled, Frozen, and Peter Pan. There will be four new attractions, as well as restaurants, shops, and a Disney hotel, which will look upon Tokyo Bay from Tokyo Disneyland’s home in Urayasu, Chiba Prefecture.