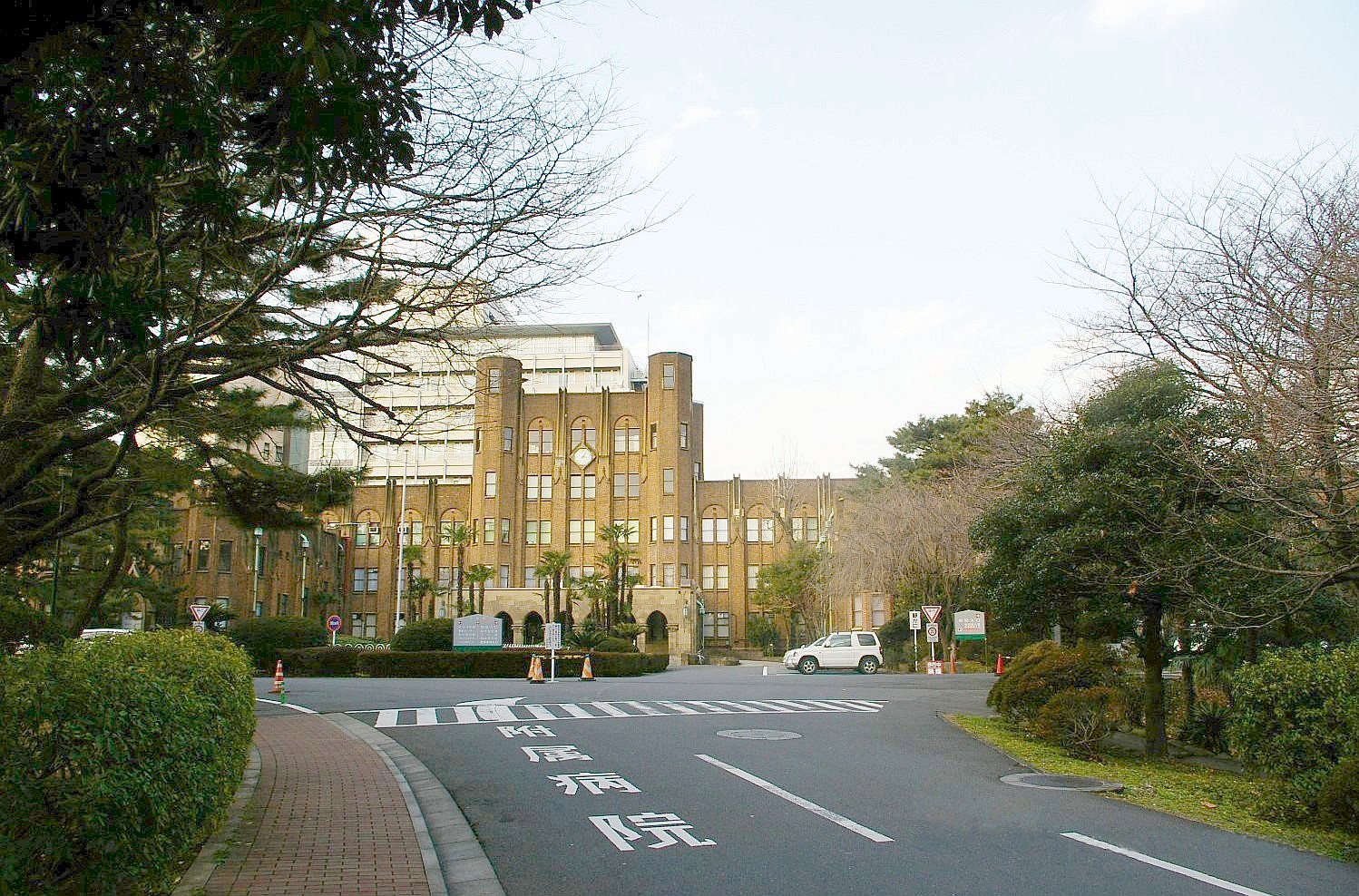 This treatment method utilizes genetic engineering technology to create a virus that, when administered, grows only in cancer cells, destroying the infected cancer cells one by one without harming normal cells.

Development of new drugs that target various types of cancers is underway and has attracted much attention as a new option for cancer treatment that could rival radiation and chemotherapy.

Exploiting the Properties of Viruses and Cancer Cells

The approved drug is Teserpaturev, which is used to treat malignant glioma, a type of brain tumor. It was developed by Professor Tomoki Todo and his team at the Institute of Medical Science of the University of Tokyo.

Due to the small number of subjects in the clinical trial, the approval was conditional on confirmation of the drug’s efficacy and safety over the next seven years. Teserpaturev, which will be manufactured and sold by Daiichi Sankyo, represents the first virus therapy drug to be commercialized in Japan.

When a virus infects a host cell, such as in a human, it synthesizes its own genetic material (DNA) and proteins inside the cell and multiplies. A normal cell, when infected with a virus, has a defense mechanism that allows it to self-destruct to protect the body, but cancer cells have lost this ability. Accordingly, with their low capacity to defend against viruses, cancer cells are a suitable environment for viruses to multiply.

Virus therapy, via which the virus itself kills the infected cancer cells while multiplying inside the tumor, is akin to “fighting fire with fire”, while taking advantage of the properties of both the virus and the cancer cells.

Teserpaturev uses a virus called G47Δ (Delta), which was developed in 2001. G47Δ is a genetically-engineered herpes simplex virus type 1, the virus that causes oral herpes, an infectious disease that causes small blisters on and around the lips, with three of its genes modified to prevent it from working.

With the modification, the virus does not damage normal cells, and multiplies only in cancer cells. After the virus kills cancer cells, it scatters to the surrounding area and infects other cancer cells, repeating this process as cancer cells are destroyed one after another.

Furthermore, after the virus has multiplied for a certain period of time, it is then eliminated by the body’s immune system. This process activates the immune system to attack cancer cells, and is expected to also have a therapeutic effect on cancer cells located farther from the area where the virus is administered.

Clinical trials were conducted on patients with glioblastoma, a highly malignant type of brain tumor known to remain or recur after standard treatment with radiation and anti-cancer drugs. In an analysis of 13 subjects, the survival rate at one year was 92.3%, a six-fold increase over the 15% rate for standard treatment. The median survival time after initiation of treatment in 19 patients was 20.2 months.

One patient with late-stage glioblastoma who participated in an early clinical trial is still alive 11 years after treatment.

“Once a brain tumor has recurred once, the idea of it not recurring again for a long span of time is generally considered impossible. However, if the anti-tumor immunity induced by the virus therapy works well, the immunity may eliminate every last cancer cell and eventually cure the cancer,” Professor Todo pointed out.

Since G47Δ operates by the same mechanism on all cancers excluding blood cancers, the team is also conducting clinical trials for prostate and other cancers.

Research and development on virus therapy has advanced around the world since its early days in the 1990s. With the development of genetic engineering technology, it has become possible to artificially design the genome (total genetic information) of a virus.

Technological innovation in the case of the herpes virus started with the first generation, which mutated only one gene. Safety and anti-cancer efficacy were slowly enhanced, leading to the current G47Δ, the third generation.

A drug for malignant melanoma developed by Amgen, a U.S.-based pharmaceutical company, that is already approved in the U.S. and Europe, is a second-generation therapy with two modified genes. In Japan, review and Approval of the New Drug G47Δ is now subject to the Ministry of Health, Labor and Welfare’s pioneer review designation system, which gives screening priority for early commercialization of the world’s most advanced new drugs.

In Japan, other bio-ventures and pharmaceutical companies are also developing new drugs using various viruses to target malignant melanoma and esophageal cancer. Clinical trials are being conducted with small numbers of patients.

Virus therapy, when used in combination with immune checkpoint inhibitors such as Opdivo, is expected to produce greater therapeutic effects by enabling the immune system to recognize cancer.

Professor Todo explained, “Virus therapy is a new option for cancer treatment — only radiation therapy and chemotherapy were previously available. In the future, viruses with functions suited to different types of cancers will appear, and the time will come when viruses with various functions will be combined for virus therapy.”

Yukiko Une is a staff writer of The Sankei Shimbun based in the Osaka Headquarters office.