Fog and Ferry Landscape Makes A Comeback in Mugen Valley, Fukushima, After Half A Century 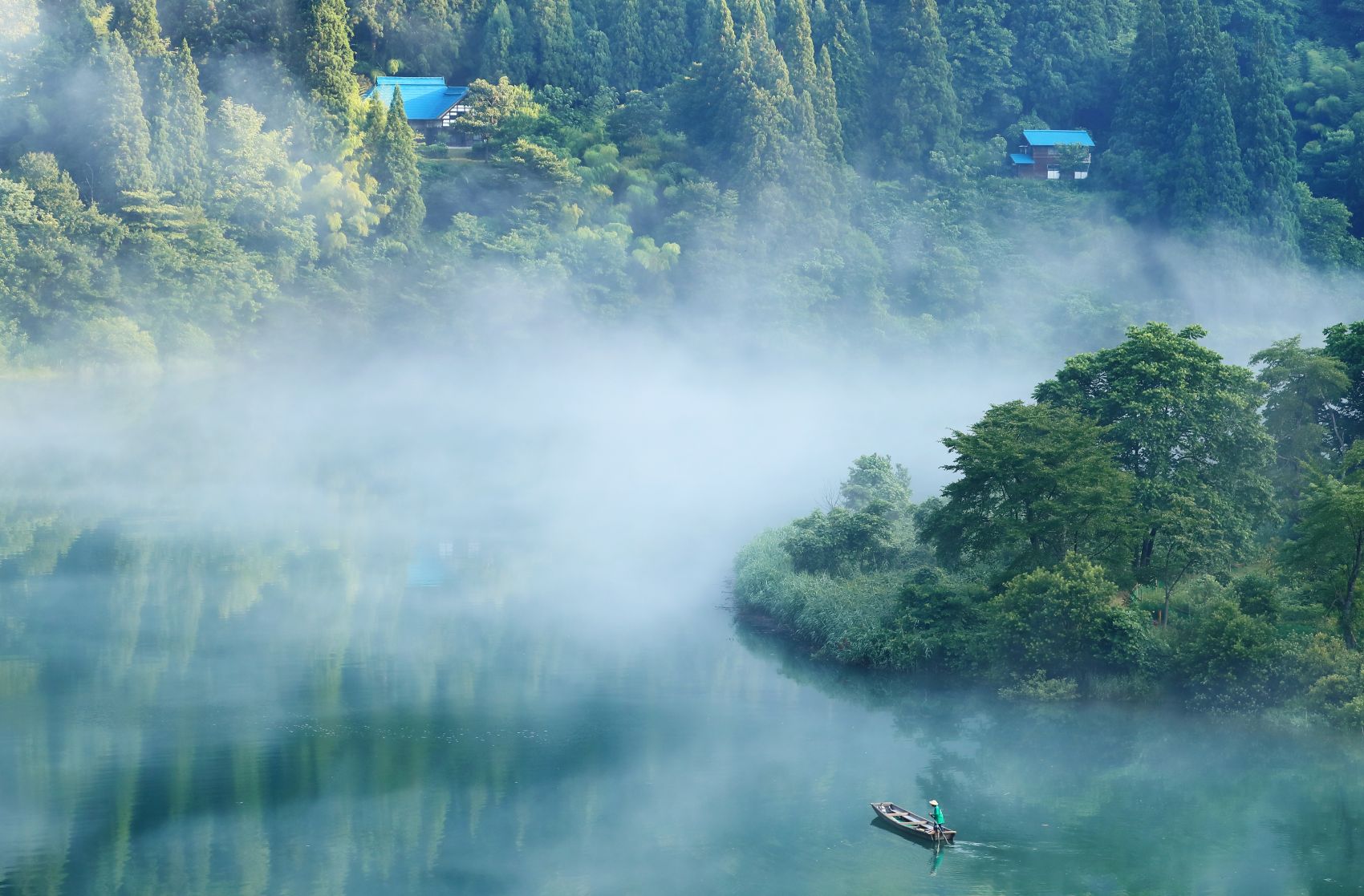 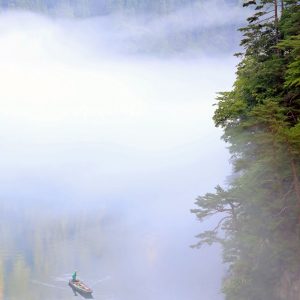 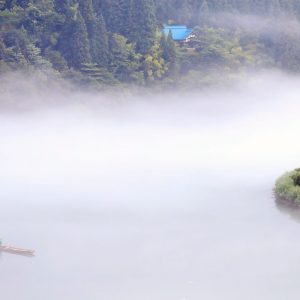 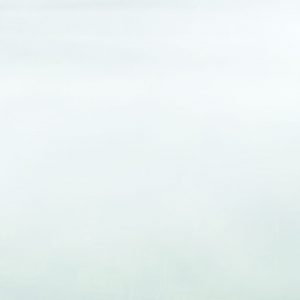 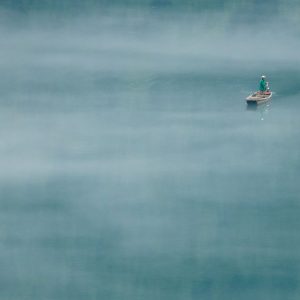 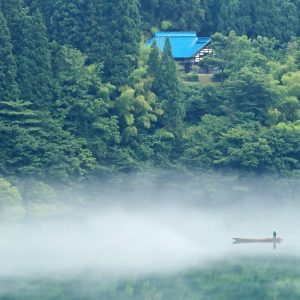 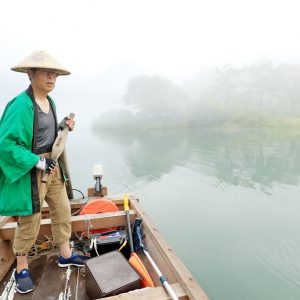 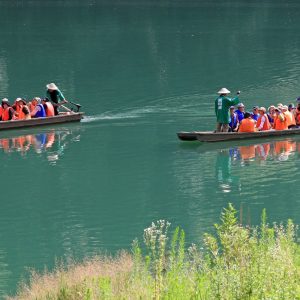 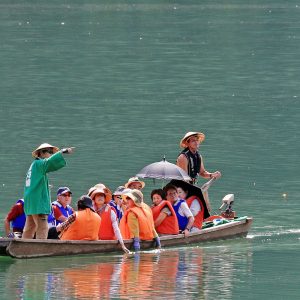 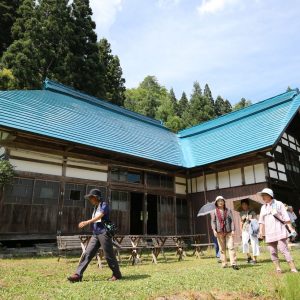 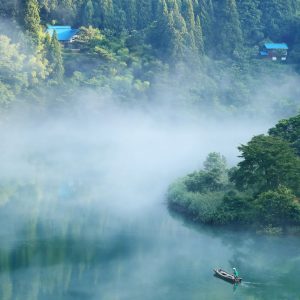 A white fog covers the surface of a river, then begins to move like a living creature as the early morning sun casts its light on the valley beyond the mountains. A ferry emerges from the mist, then is swallowed up again in the whiteness after a second.

I couldn’t help but hold my breath upon viewing this landscape resembling a sumi-e painting.

The Mugen Valley is located in Kaneyama, Fukushima Prefecture. For about 300 years a ferry was used by residents there as a means of transportation from the Mifuke Colony along the Tadami River to the opposite shore, where there was a walking trail.

The Mifuke Colony residents used to row the ferry across as there were no boatmen. The ferry sailed along the river, even on rainy or heavy snow days.

The daily pattern lasted until the collapse of a mountain behind the colony forced the residents to relocate as a group to a new site. There, the residents formed the Amenuma Colony, approximately 800 meters away from the original colony’s location in 1964.

In the Mugen Valley, river fog is more likely in the early mornings of summer. The Tadami River, which originates from the snow melt of the Oze National Park, is cold enough that it is uncomfortable to play in it, even in summer. The river fog is thought to form due to the temperature difference between the river and atmosphere above.

The scene of river fog and ferry used to be commonplace for colony residents, who had lived there for generations. Then, the landscape vanished from sight for about 50 years. It made a full comeback just last year.

The person who undertook the comeback project is photographer Kenko Hoshi, who used to live in the deserted Mifuke Colony but now lives in the Amenuma Colony. When he was an elementary school student, he would row the ferry alone across the river, then take the Tadami train line from a station on the opposite shore to go to school.

Hoshi, now 69 years old, is the youngest resident living in the Amenuma Colony. There are only six households, with 14 residents, in the colony now. Explaining why he started the project, he said: “If this goes on, the colony is in danger of becoming extinct. I just wanted to create jobs that enable young people to remain in the district.”

Hoping for regional revitalization and tourism promotion for the region, Hoshi kept on posting his pictures on social media, dubbing them, “A Ferry in the Mugen Valley.”

His pictures have become a focus of attention since last summer, after being introduced by many different media, including newspapers, television, and tourism companies. The Mugen Valley has since been flooded with tourists and photographers from all over Japan who want a glimpse of the mysterious landscape.

It is said that 80 large buses and approximately 3,000 tourists have reservations in the valley for this year’s autumn leaves viewing season.

Tadao Mizuguchi, 75, was there to take pictures of the valley, which completely fascinates him. Mizuguchi, who is from Tsukubamirai in Ibaragi Prefecture, was on his fourth visit since last September.

He explained: “The Mugen Valley has a different atmosphere according to seasons and time zones. The boatman floating in the fog of early morning has a strong appeal to me.”

Masamichi Kirihara is a photographer of The Sankei Shimbun.