For Peace and Discipline, Try Growing Some Bonsai 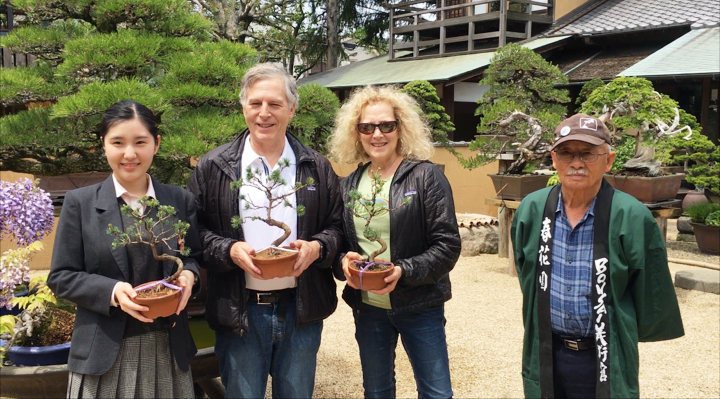 These days, the word “bonsai” is getting more and more popular among foreigners. Recently there was “The 8th World Bonsai Convention” in Saitama City, and so many people from all over the world came to participate in or watch the contest.

The bonsai was first created in China. Japanese people picked up the idea from China during the Heian period more than a thousand years ago, and started making their own. The art of artificially dwarfing trees and shrubs has since became so much part of our culture that, recently, even Chinese people come to Japan to study the bonsai for a few years.

The bonsai museum we visited is called Shunkaen. There, we learned how they grow and structure the bonsai. One of the techniques we learned was to put the wires around the branches, which is for restricting the shape of the bonsai, they looked like braces. 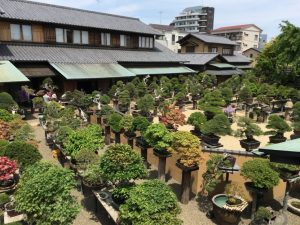 All the different rules and techniques to keep them in shape were very hard to follow, but it gave me a high and the strength to look after sensitive plants and trees like the bonsai.

Also, we were shocked by the fact that some of the bonsai cost around $1 million. There is a wide range of costs for “bonsai”, but I did not know that a million-dollar bonsai existed!

I and two other travellers from New York City enjoyed the experience of learning the bonsai. We found that growing them were a very peaceful and meditative thing to do—to create the right shapes, we have to be able to concentrate and be patient with each bonsai.

Before the experience, I did not know a lot about the bonsai, but after learning how the specialists are growing them, and by actually trying some techniques, I was able to understand the art behind these ornamental plants.

Haru Naito is a high school student from Fujimigaoka High School in Tokyo.