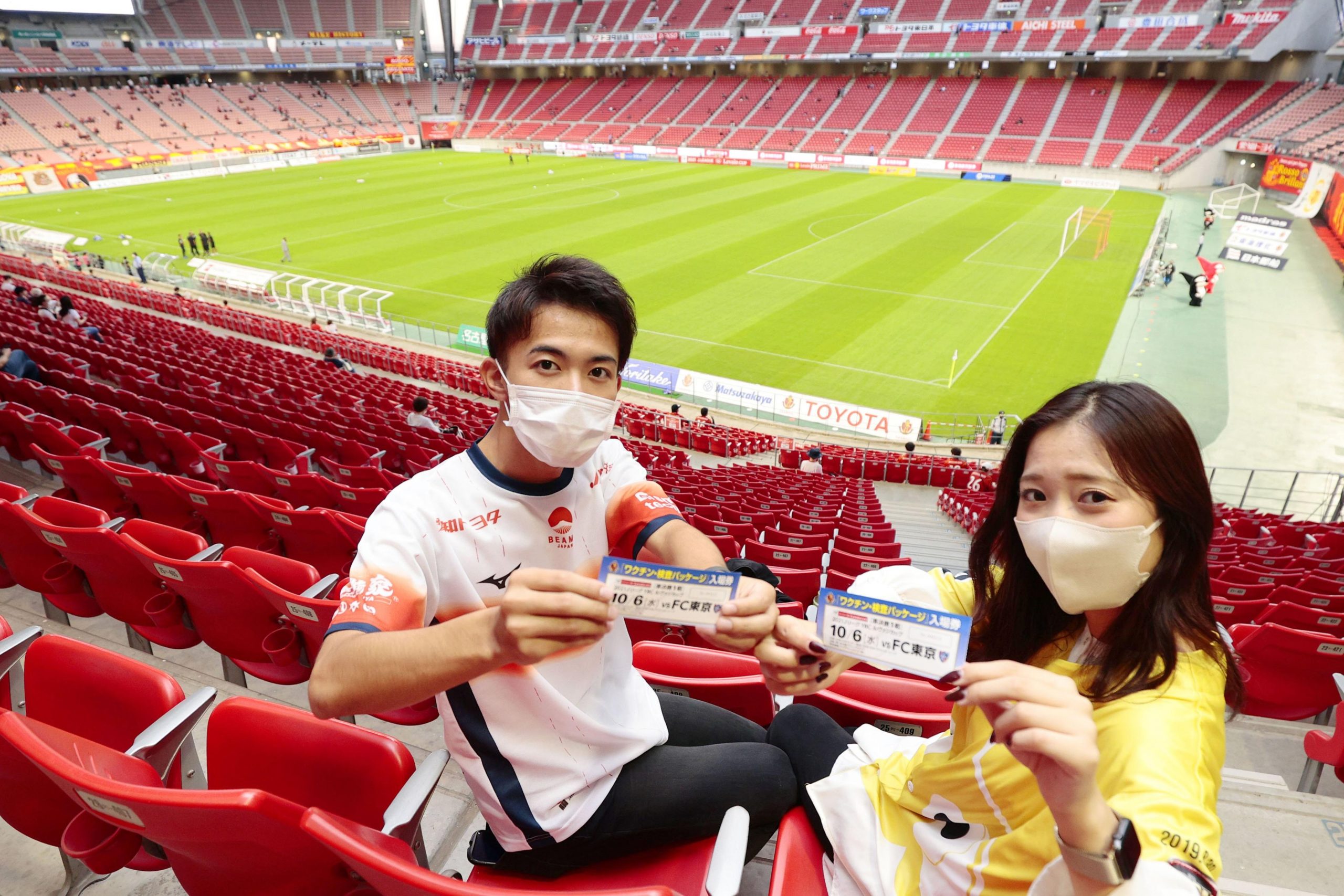 The short-lived “Go To” consumer stimulus program that began in the late summer of 2020 is ready to take off a second time, announced Prime Minister Fumio Kishida in a press conference in Matsushima, Iwate Prefecture on October 16.

Cases of COVID-19 infections have plummeted in Japan in recent weeks, giving the government support for lifting the ban on the domestic tourism subsidy program meant to help businesses battered by the pandemic. The program was cut off last year when surges in new COVID-19 cases among an unvaccinated Japanese public followed soon after its start.

“There are a lot of people in the tourism industry who hope to see the Go To Travel program resume early,” Kishida acknowledged on October 16. He indicated the government’s interest in using vaccine certificates and negative PCR test results in combination with thorough infection control measures first, to help the program succeed this time.

Expectations are that these moves will help to shore up tourist and restaurant businesses, including small and medium accommodations, while accelerating consumer spending.

Kyoto has also announced its “Go To Eat” program will resume on October 22, throwing financial support behind Kyoto’s restaurant businesses.

The prefectural government’s COVID-19 countermeasures council met on October 18, deciding to remove restrictions such as shortened business hours that have constrained restaurants and other commercial establishments in the city of Kyoto during the pandemic. The change applies to a total of 16 cities, towns and villages in the southern region of the prefecture, effective from October 21. It is the first time in half a year that restrictions on business operations throughout the whole of Kyoto Prefecture will be lifted.

In a news conference after the council meeting, Kyoto Governor Takatoshi Nishiwaki explained, “We believe we have managed to ride over the fifth wave [of COVID-19] and put the matter to rest.” He added, “We hope this will bring a return to normal day-to-day life, while maintaining a vigilant watch against a possible [COVID-19] resurgence.”

New cases of COVID-19 in the prefecture began to drop on August 26, after reaching a record high of 601. There were no new cases, zero, on October 19.

Kyoto Prefecture’s hospitals had reached bed occupancy rates of 80% in late August. Those had dramatically improved to 4.6 percent as of October 17. Severe hospitalized cases, too, had shrunk to 3.1 percent of available hospital beds. Both numbers are significantly lower than the level set for Stage 3 on the government’s four-tier COVID-19 warning system.

This time, the government is looking to focus the “Go To” campaign on weekdays benefits, rather than on weekends. “We should put the lessons learned last year to good use,” he said in Matsushimamachi, Miiyagi Prefecture, explaining that the government wants to discourage a pattern of use that concentrates on weekends and national holidays, when crowds become more dense.

In the past, Prime Minister Kishida said, the discount coupon system for tourists “was lopsidedly inclined toward weekends,” adding that the government is “considering adopting a way of boosting government-subsidized tourist discounts for weekdays and something like this.”

He added, “We will try a little harder [to help] small and medium-sized businesses.” Tourists under the discount program in 2020 tended to stay at large inns and hotels, Mr. Kishida said. This time, the government is working out “a plan of giving higher points [for tourist discounts] in favor of small and medium sized accommodations.”

The resumption of the “Go To” campaign was announced by the prime minister earlier in a news conference on October 14. At that time, he made it clear the government was “preparing to resume the “Go To Travel” and other stimulus measures without delay, including the utilization of vaccine certificates and certificates of negative test results” to make the program safer and more secure throughout Japan.

(This report is based on a series of Sankei Shimbun stories, in Japanese, including this link.)