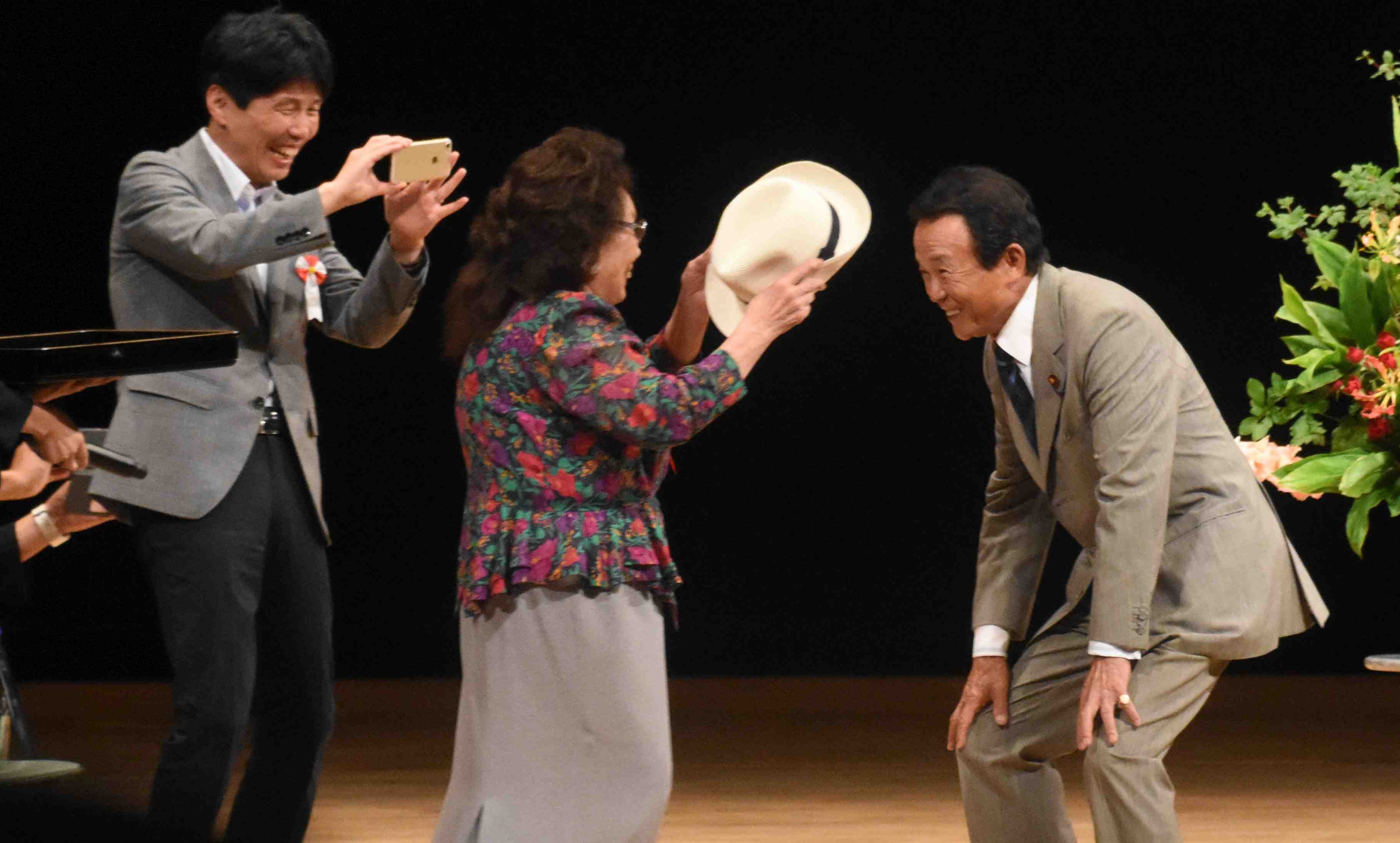 The Japanese, I have noticed, particularly enjoy hearing praise from foreigners. Compliments in newspaper articles are especially prized, as they can be translated and shared with colleagues. Journalists who praise important people may receive favors in return.

A very complimentary article about Japan has been published in one of the most widely-read British newspapers. The piece, by an influential writer, was deemed so important that it was read aloud by a BBC presenter on the nation’s main political show, The Today Programme.

The article in the Daily Mail was written by a well-known columnist named Dominic Lawson, who has been the editor of several leading conservative-leaning newspapers and magazines in the United Kingdom.

Anyone who has got to know a Japanese family will have discovered that they have a highly developed sense of hospitality and also of wider social duties.

Indeed, it is largely out of consideration for others that their public manners are so formal. I would like to think one result of the Covid-19 crisis is that the people of Britain might, collectively, emulate some of that.

Mr. Lawson takes the view that Japanese people are hospitable, considerate, and polite. This is a stereotype, of course. Yet, as with most stereotypes, it has some basis in fact.

Speaking for myself, I have observed that Japan is indeed a civilized country, where people usually display good manners. Having said that, I am always shocked when I go to the cinema to see Japanese films. Nearly all the characters in movies by directors such as Takeshi Kitano or Hirokazu Kore-eda seem to be rude, impatient, and aggressive.

Why do Japanese viewers tolerate such beastliness on screen? Perhaps it gives them a visceral thrill.

Nevertheless, in general, politeness is prized in Japan.

Mr. Lawson’s newspaper column is based on an impression he formed when he spent some time in Tokyo eight years ago. It is not supposed to be a comprehensive study of the nation’s psychology. Let’s leave that to the academics.

Dominic Lawson’s article in the Daily Mail is in contrast to a blistering attack on the Deputy Prime Minister of Japan, Taro Aso, which was published in another British newspaper. It appeared in The Financial Times a few weeks ago.

In that article, the columnist Leo Lewis described Mr. Aso as an “arrogant gaffe-prone nationalist.” He claimed that Mr. Aso’s recent comments on COVID-19 were made “with distinct tones of cultural superiority, condescension and, to younger Japanese, racism.”

Reading the piece in the FT, I was aghast. What awful thing did Mr. Aso say, I wondered?

Well, it all relates to comments that Mr. Aso made in the Diet about why Japan has had a much lower per capita rate of COVID-19 fatalities than many other countries.

Mr. Aso said: “I often got phone calls [from people overseas] asking: ‘Do you have drugs that only you guys have?’ My answer is that the level of social manners is different, and then they fall silent.”

The word he used for social manners was mindo 民度, which can also be translated as cultural standard. I have studied Japanese for nearly 20 years, and I had never come across this term before. My Japanese friends told me they also needed to reach for a dictionary to check its meaning. Apparently, in the distant past, some people claimed that because Japan had a higher level of mindo than other countries, it deserved to be regarded as superior.

Looking at the context of the comment, I don’t think this was Mr. Aso’s implication at all. He later made it clear that, in using the word mindo, he did not mean to denigrate other countries. In fact, his aim was to praise Japanese people for keeping to social distancing requests.

Dominic Lawson, writing in the Daily Mail, agreed with Mr. Aso that this should be a source of national pride. He wrote that “given that Tokyo is one of the densest and largest urban populations anywhere in the world, it is extraordinary how much of a contrast its very low COVID-19 death rate has been, compared with London and, above all, New York.”

A Mirror on Britain

Although the articles in the Daily Mail and the Financial Times were about Japan and COVID-19, in fact they also speak volumes about the U.K. The editorial position of the Daily Mail is conservative and pro-Brexit, so Mr. Aso’s approach matches its world view.

The Financial Times is strongly against Brexit. It believes that economic disaster will befall the U.K. as it exits from the European Union. The FT is owned by the Japanese newspaper company Nikkei, yet it has little patience for Japan’s Prime Minister Shinzo Abe or for his deputy, Mr. Aso.

The timing of these pieces is also significant. The articles were published just as the British government, led by pro-Brexit Prime Minister Boris Johnson, seeks a provisional comprehensive free trade deal with Japan. Previously, trade terms were made through the European Union, but now a bilateral arrangement is required.

Usually, comprehensive free trade deals take years to agree, but Ms. Truss hopes to get this one through by the end of July. If she’s successful, it will be seen as a victory for her Conservative government, and she can expect some praise from the Daily Mail. However, if the negotiations falter, the Financial Times will seize upon the failure as an example of the folly of Brexit.

Personally, I hope the negotiations go smoothly and arrive at a good outcome. Britain needs some positive news after the divisive Brexit debate and the disastrous COVID-19 pandemic.

And even if there are difficulties along the way, I am certain that Mr. Matsuura and his team will remain courteous towards the British delegation. That is, after all, the cultural standard we have come to expect from the polite Japanese. Would it offend anyone if I refer to it as mindo?

Duncan Bartlett is the editor of Asian Affairs magazine and a regular commentator for JAPAN Forward. He also runs the news portal, Japan Story.