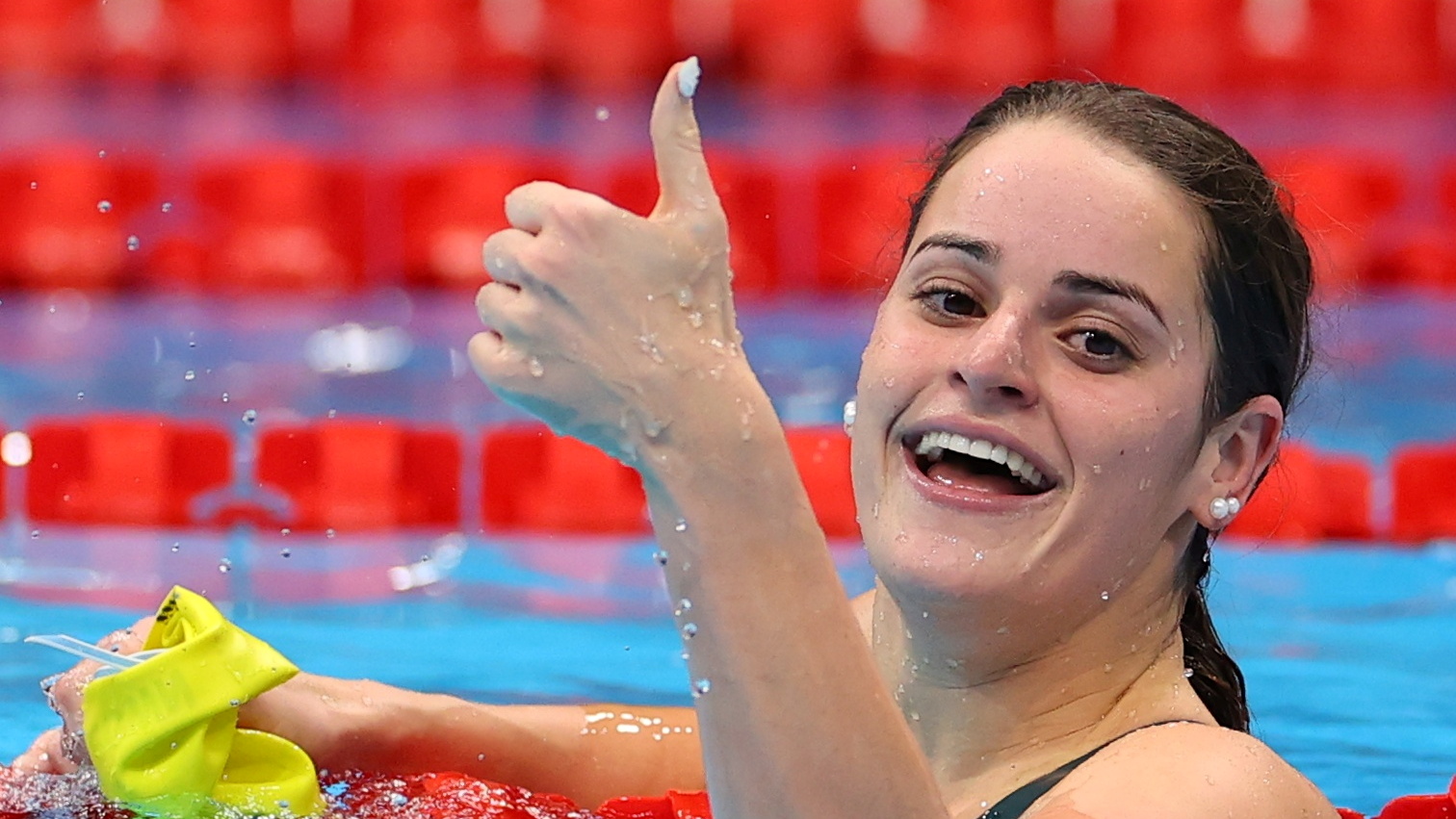 Influential figures who write opinion pieces for the world’s press have cast their verdict: the Tokyo Olympic Games were a success, according to most international media outlets.

This was by no means a foregone conclusion. In the run-up to the event, there were many articles calling for the Games to be halted, alongside criticism of Prime Minister Yoshihide Suga.

Fortune and Bloomberg called him “tone deaf” to public concerns about COVID. Many reports insisted most Japanese people were against the event, according to opinion polls.

However, the mood changed as the Games got underway. And in the end, there was extensive praise for Japan in the press, especially from countries which did well in the medal tables.

Britain did not send a political or royal figure to Tokyo. However, the BBC was there in force and promoted the Olympics on TV and radio for two weeks. Team GB finished fourth in the medals league, matching their performance at the 2012 London Olympics.

“Pure gold” was the headline in Britain’s Daily Mirror. The Telegraph, said the decision to stage the Olympics during a pandemic paid off, although it described them as “the ghost Games – eerily bereft of fans but lifted by the stoicism of the Japanese hosts and the luminous talents of the athletes.”

The Times said: “Japan deserves heartfelt thanks for having laid on the best Games possible in extraordinary circumstances.”

Media coverage in the United States focused on the American athletes, with limited interest in the host nation.

In USA Today, Christine Brennan said the Americans “put on a breathtaking performance” and are “incredibly appreciative of the opportunity they were given by Japan.”

She went on to raise concerns about the location of next year’s Games.

“The 2022 Winter games will be held in just six months in Beijing, giving China, a nation with an awful record on human rights, two Olympics in 14 years, which is unconscionable,” she wrote.

China’s official media sought to deflect attention from its human rights record by focusing ahead on sporting success in Tokyo.

The notoriously hawkish Global Times said: “Sports have once again shown their unique charm, giving the world a reason to stay away from politics.” In the writer’s view, the U.S. and its allies should not boycott Beijing as a way of confronting China’s authoritarian regime.

“As the COVID-19 pandemic is still raging around the world, credit goes to the International Olympic Committee, Japan, and all the organizers and participants for ensuring the Games went ahead. They have left us with countless unforgettable memories, breathed new life into the Olympic spirit, and enabled us to appreciate the charms of sportsmanship and the beauty of humanity.”

Again, came the insistence that China should not be spurned next year. “It is to be hoped that the Beijing Winter Olympics can serve to unite the world again and see the nation again embracing the Olympic spirit,” said the China Daily.

In South Korea, coverage of the Olympics was low key. The country came 16th in the medals league, whereas China came second by a small margin to the United States.

However, the writer, Kim Hoo-ran, said that she watched the opening ceremony reluctantly and was unimpressed because it lacked grandeur.

Ms. Kim admits that she is not a great sports fan but nevertheless found enthusiasm for archery and fencing, sports in which South Korea did well.

The Korean press tried to downplay the politics of the Olympics. Japan and South Korea successfully co-hosted the Games in 2000 at a time when both countries were making a real effort to heal historic rifts. Unfortunately, there’s been a deterioration of the relationship in recent years, particularly since Moon Jae-In became president in 2017.

South Korea’s attitude towards the Olympics reveals much about its foreign policy ambitions. At the 2018 Pyeongchang Winter Olympics, the North and South Korean teams appeared under a unified flag. And in the 2000 Sydney Games, North and South marched as one at the opening ceremony.

A thoughtful editorial in the Asia Times noted the tension between South Korea and Japan in Tokyo. It concluded that despite the Olympic organizers’ ambition of harmony, the two countries are more divided than before.

Some members of the South Korean delegation unfurled provocative banners in the Olympic Village, referring to a 16th-century war between Korea and Japan. They were quickly taken down – but only after pictures of them had spread on social media.

Nevertheless, I believe that the positive images of East Asian athletes enjoying sport together should help to counterbalance nationalism and propaganda. TV viewers saw the branding of Tokyo 2020 during every event and medal ceremony. Commercial advertising is banned in Olympic venues, so the promotion of Japan to an audience of billions was priceless.

I am sure that the Japanese government will make every effort to build on its success. China will promote its own political agenda in Beijing. It will be interesting to see if the press judges that event to be as successful as the Tokyo Olympics in winning hearts and minds.

Duncan Bartlett is a regular contributor to Japan Forward and is the Editor of Asian Affairs magazine. He is a research associate at the SOAS China Institute, University of London and is currently teaching diplomacy and international relations on the Economist Executive Education course, A New Global Order.