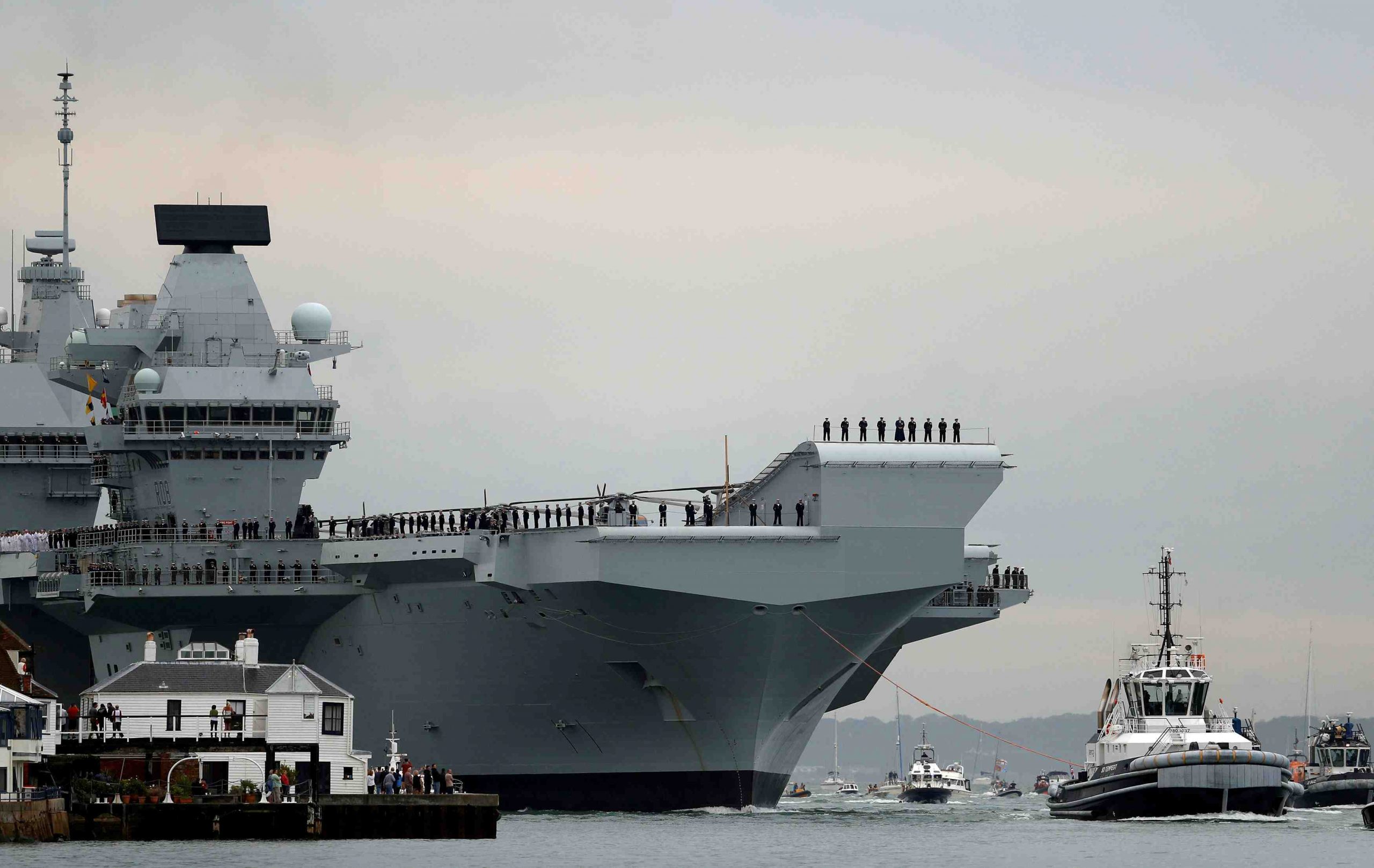 The British aircraft carrier HMS Queen Elizabeth and its strike group will dock in Japan in September, and while here, they will conduct joint exercises with the Japan Self-Defense Forces (JSDF).

Post-Brexit United Kingdom has made it clear that it will challenge China — a country no longer concealing its attempt to achieve hegemony — and strengthen its involvement in the Indo-Pacific region.

Britain has also expressed an interest in joining the Trans-Pacific Partnership and the Quad (Japan, United States, Australia, India), as well as deepening defense-related ties between the U.K. and Japan.

It feels as though we are on the cusp of a second Anglo-Japanese Alliance.

Kozo Sato and the Message of Dedication

It can be said that the Anglo-Japanese Alliance signed in 1902 led to Japan’s victory in the Russo-Japanese War in 1905, and helped Japan to become one of the big-five nations after World War I.

However, in terms of Japan’s role during that period, many people just think of the Battle of Tsingtao in 1914. But one battle is not enough to become a big-five nation. There was more to it than that.

Adhering to the Anglo-Japanese Alliance, the Japanese government sent a special fleet to the Mediterranean under the leadership of Rear-Admiral Kozo Sato. The fleet guarded British and French ships from attacks by German and Austrian submarines.

From April 1917 until the end of World War I, Japan helped protect and save hundreds of thousands of lives, and guarded 788 ships.

This unmatched level of dedication was appreciated by all the relevant nations, and the fleet was even referred to as a guardian deity.

If Admiral Heihachiro Togo, who triumphed in the Battle of Tsushima, was the beneficiary of the Anglo-Japanese Alliance, it’s fair to say that Kozo Sato, who was key to Japan’s role in the alliance during World War I, played more of an enabler role.

When I covered the significance of these historical details in a Sankei Shimbun article on December 16, 2019, a woman who read the piece immediately sent me an email. She was Rear-Admiral Kozo Sato’s granddaughter.

Later, she invited me to look at some of her grandfather’s belongings and documents. There were precious items I had never seen before, such as photo albums of his time in the Mediterranean, and hanging scrolls and frames he had received from Admiral Heihachiro Togo.

Lessons for the Present Age

One item that stood out was a record of Sato’s lectures at the Imperial Japanese Naval Academy, dated July 1934. The record had information on his view of the ideal nature of the alliance as well as lessons for the present age.

The reason why Japan won the trust of nations such as the U.K. and France during its spell in the Mediterranean was because Sato made great sacrifices and guarded ships that transported troops — a dangerous and unpopular task.

In those records, Sato describes the army as something that consists not only of professional soldiers but also of politicians, academics, writers, journalists, and businessmen.

“Operating under the Japanese naval flag, the act of crossing dangerous seas and guarding others safely will lead to eternal gratitude in return. This is beneficial for the Empire over the long-term,” he wrote.

At a formal dinner party, a senior British naval figure once explained to Sato and his colleagues the ideal security framework he thought Japan and the U.K. should pursue.

Apparently, the senior officer stated that the two countries should cooperate together in the future, uniting in areas such as shared geopolitical interests and national characteristics, in order to contribute to world peace.

With Japan and the U.K. drawing closer again, it is almost as though the senior naval figure had a crystal ball.

This deepening of ties between the two nations is not just beneficial for Japan and the U.K. It is also beneficial for world peace. That first Anglo-Japanese Alliance has delivered many lessons for the present age, but it has also provided us a compass for future Japanese diplomacy.

Another thing that Sato learned at the front line of the Anglo-Japanese Alliance was the post-battle stance.

Admiral Sato observed that British people did not become ecstatic if they won a battle. Nor did they become too disheartened if they lost. In both, they remained composed. In particular, they did not allow failure of a strategy to become a cause for disappointment. They maintained a high morale and considered how they could succeed in the future.

This impressed Sato, who noted:

Their traits belong not just to soldiers, but also to ordinary British people, such as not berating soldiers who have failed. They are sympathetic and kind toward those who have tried hard but not succeeded. Regrettably, I think that such qualities are lacking in Japan. Deep reflection is required.

It can be argued that Sato predicted the post-war abuse shown toward the defeated military and its soldiers, from both the government and ordinary people in Japan. The mood of criticism prevalent in the country after the Pacific War was one he seemed to foresee.

I think that Japanese people today should take note of what Kozo Sato learned from the previous Anglo-Japanese Alliance.

(Find access to this Sankei Seiron essay in Japanese at this link.)