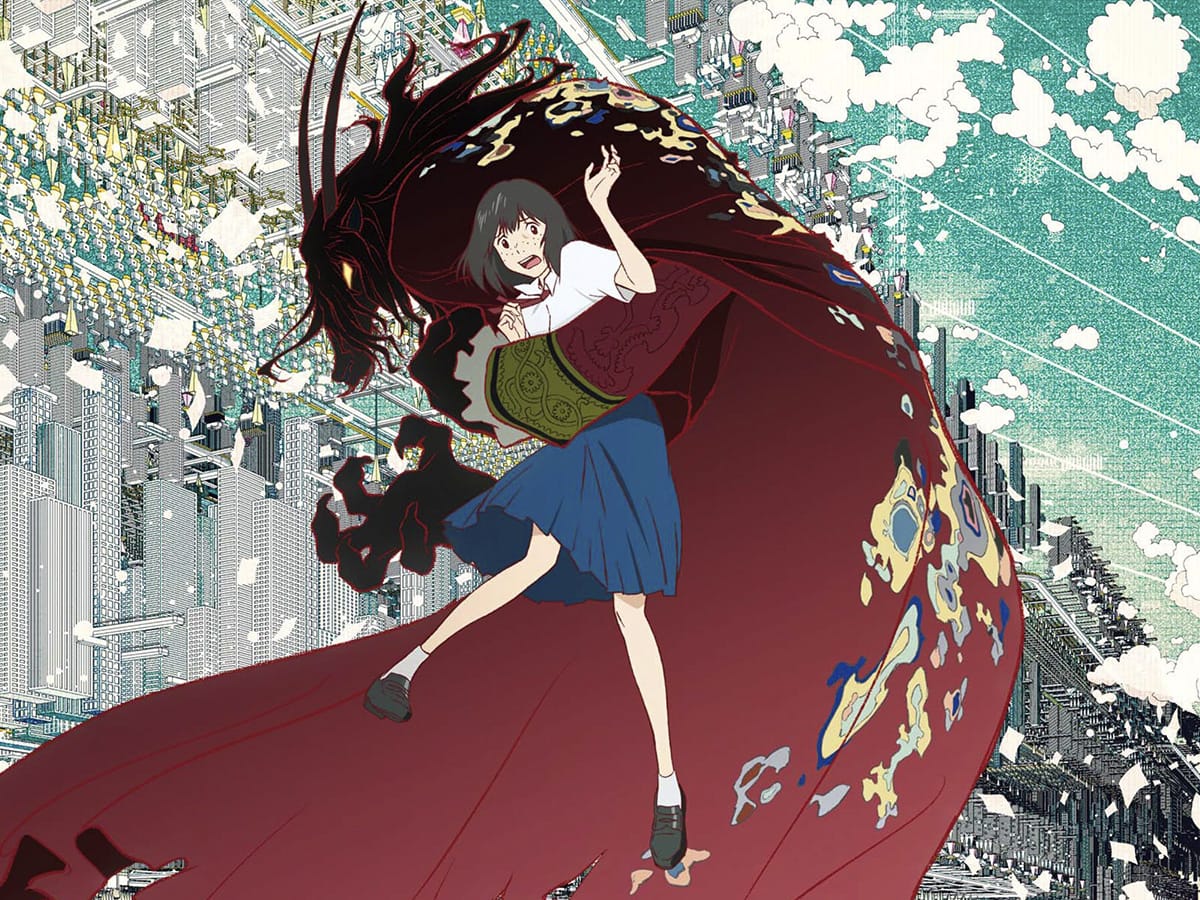 Studio Chizu has just released the full international trailer for BELLE (in Japanese: 『竜とそばかすの姫』ryū to sobakasu no hime, which means “the dragon and the freckled princess”), the highly-anticipated animated feature film by Mamoru Hosoda.

Following the Academy Award-winning film Mirai, BELLE is the director’s ninth project and will be released in Japan on July 16th by Toho. The film also commemorates the 10th anniversary of Studio Chizu.

According to the press release, the new film “promises everything that one can expect from Hosoda’s original vision: a touching coming of age story with a philosophical edge and exciting style, exploring dynamics he already tackled in films like Summer Wars (2009).

The heroine Belle is designed by Jin Kim, who previously worked on several iconic Disney movies like Frozen and Moana, while British architect and designer Eric Wong gave life to Hosoda’s design, creating the advanced virtual world of “U”.

Moreover, directors Tomm Moore and Ross Stewart from Cartoon Saloon, the Irish animation studio behind the Oscar-nominated films Song of the Sea, The Secret of Kells and Wolfwalkers contributed to the fantasy scenes set in the virtual world. Hosoda’s long-standing collaborator, Yuchirio Saito, president of Studio Chizu, produced the film.

The rest of the article can be viewed on our partner’s website, grape Japan at “Full trailer released for “BELLE,” the highly anticipated animated film by Mamoru Hosoda.”