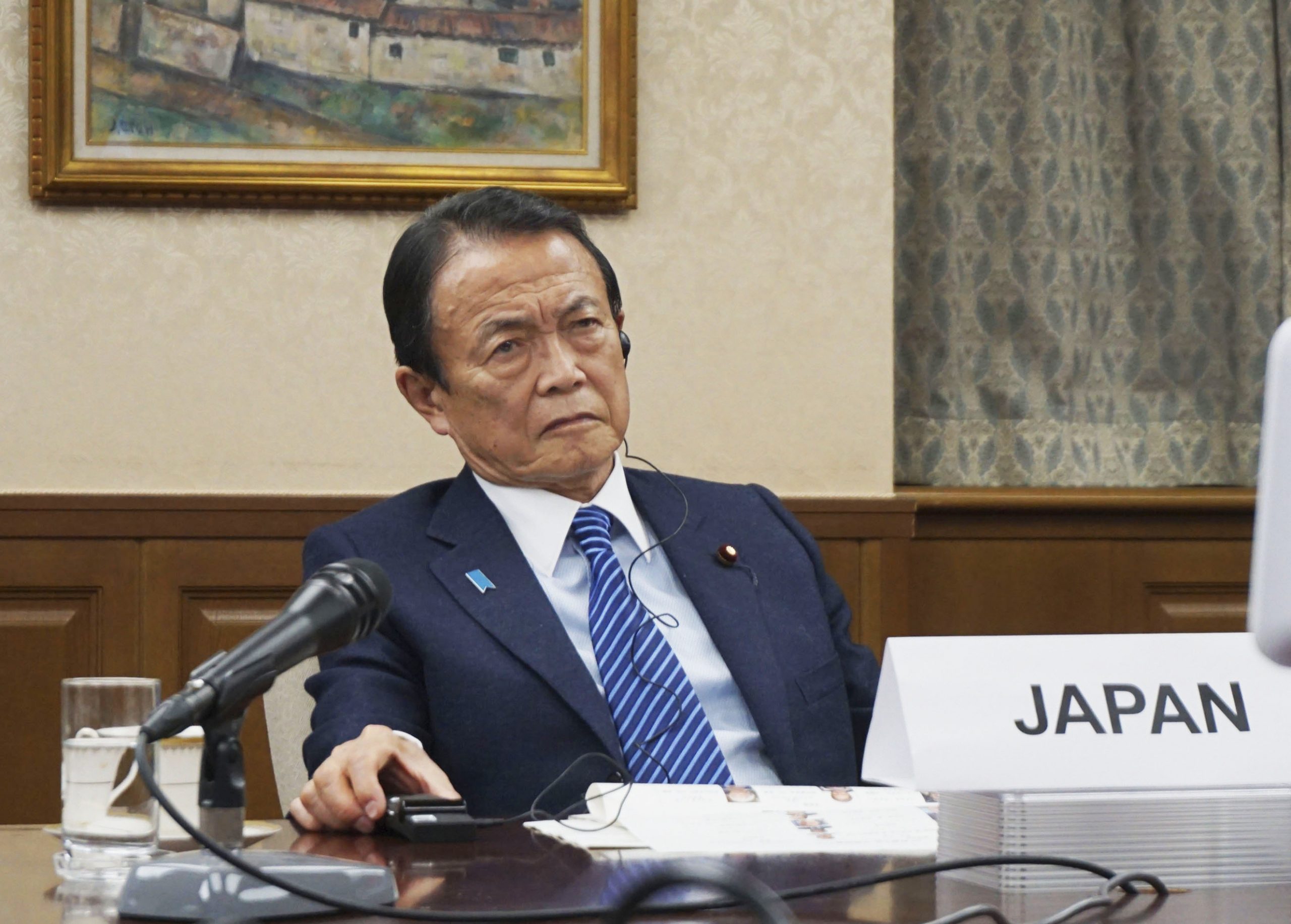 In a teleconference on the evening of April 7, G20 finance ministers and central bank governors agreed on a package of financial support for developing countries.

Behind their move is the increased risk of bankruptcy in countries with fragile economies due to the prolonged COVID-19 pandemic. Shaken by currency depreciation, developing countries are becoming further polarized from the United States, China, and other developed countries that are normalizing their economies.

Meanwhile, China has continued to seek priority repayment of debt from developing countries, using the debt to gain an advantage while siphoning off funds from international cooperation. Stopping such high-handed behavior by China and increasing the effectiveness of aid is essential for the stability of the global economy.

In a statement on April 5, the Group of Twenty-Four (G24), a group of emerging and developing countries with relatively strong economies, including Brazil and India, made a strong appeal to the international community for support, calling for “the availability, to the fullest extent possible, of the necessary liquidity and fiscal support for all developing countries.”

The pandemic has caused debt repayment by some developing countries to come to a standstill, with the African nation of Zambia defaulting on its debt last November. Unable to secure vaccines, the country is pinning its hopes on the debt reduction and exemptions agreed upon by the G20 in 2020.

The main reason for this current predicament is the appreciation of the U.S. dollar in expectation of economic recovery in the U.S., alongside depreciation of currencies in emerging and developing countries.

When a country’s currency depreciates, not only does the burden of dollar-denominated debt increase, but prices of imports also rise, dealing a severe blow to the livelihood of the nation’s people.

More than 10 countries — including G-20 members Brazil, Turkey, Russia, and Argentina — have been forced to raise policy interest rates to slow their economies in order to curb inflationary concerns.

If economic crises surge in countries left behind in the recovery process, negative impacts could be felt in the Japanese economy as well, as credits from financial institutions become irrecoverable and stock prices fall, causing confusion in the market.

At the moment, it is the response of China, the world’s largest lender, that is preventing this situation from being resolved. At the G20 meeting, China claimed that its China Development Bank, a government-affiliated financial institution that lends to both domestic and international infrastructure projects, is a private bank that is not required to reduce or release its loans. Allegedly, China continues to collect repayment, having set up advantageous “secret clauses” in its loan contracts with developing countries that require China to be given preferential treatment over other creditor countries.

Finance Minister Taro Aso was quoted saying, “It is meaningless for us to provide assistance [through international cooperation] if it is just going to be used to pay back China.”

Therefore, in addition to the expansion and reallocation of the Special Drawing Rights (SDRs), developed countries and the International Monetary Fund (IMF) hope to hold China in check by establishing mechanisms to ensure transparency, such as public release of detailed information on the transactions and holdings of member countries and preparation of analytical reports after two years.

With the global economy once again in a state of uncertainty, the IMF is hurrying to respond ahead of its formal proposal for new SDR allocation slotted for June.