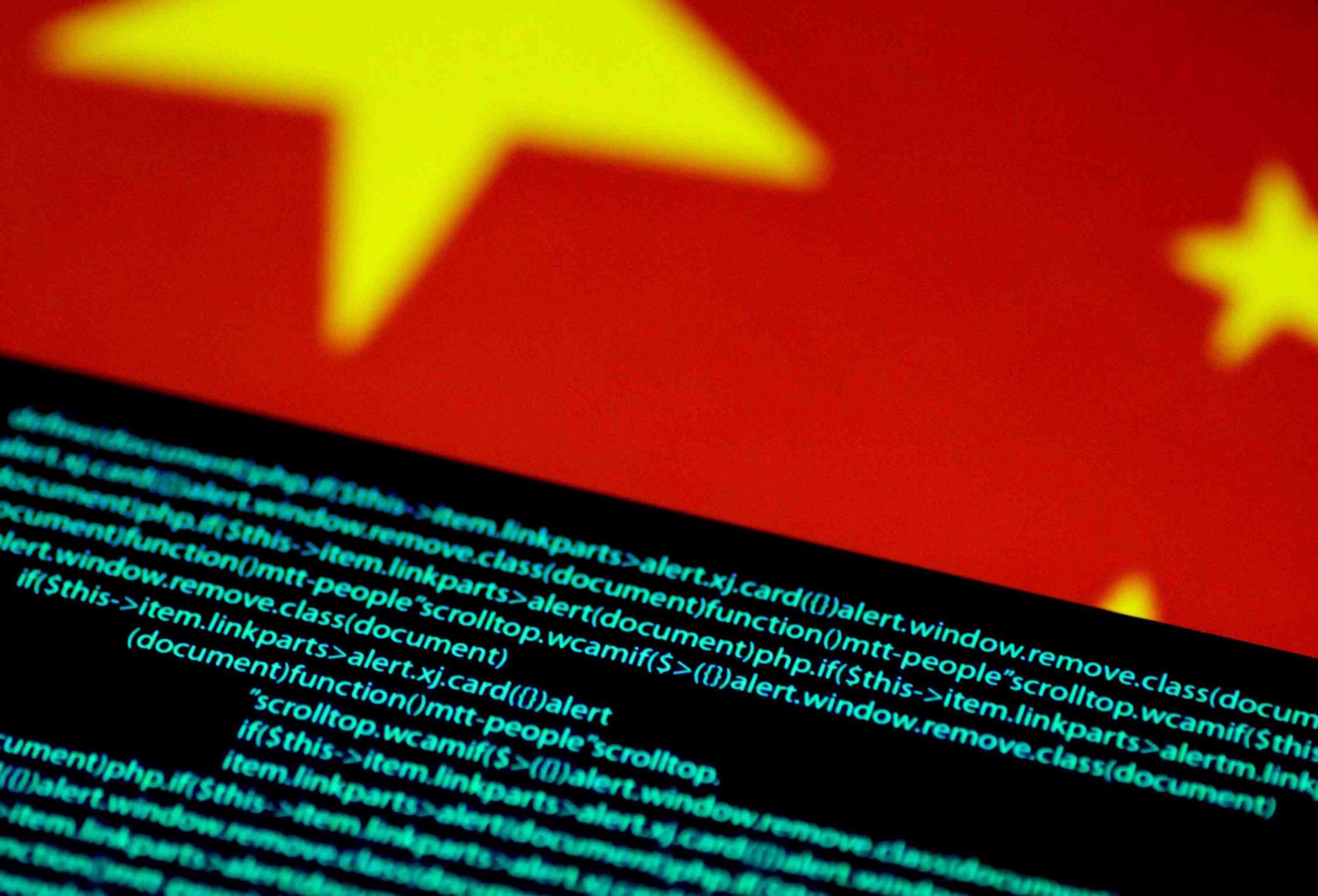 A member of the Chinese Communist Party (CCP) was likely involved in massive cyberattacks on Japanese entities, the Security Bureau of the National Police Agency revealed this month. The Chinese national is believed to have acted at the direction of Unit 61419 of the People’s Liberation Army (PLA), which specializes in cyberattacks.

From 2016 to 2017 the Japan Aerospace Exploration Agency (JAXA) and some 200 other companies and research institutes in Japan were hit by large-scale cyberattacks. Evidence suggests that the series of attacks were carried out by Tick, a Chinese hacker group affiliated with the PLA.

The male CCP member in question was a systems engineer working for a major state-owned Chinese information and telecommunications firm. Police suspect that this individual, who was active in Japan at the time, used a fake identity when he contracted for the rental server used in the attacks.

Police have forwarded charges to the prosecutors for further investigation, alleging that the Chinese citizen engaged in unauthorized creation and malicious use of electromagnetic records. They managed to question the suspect while he was in Japan, but he then left the country.

In a similar case, a different Chinese male also used a false identity to contract for the use of a rental server. There is evidence that this individual received instructions from personnel at the PLA’s Unit 61419.

Unit 61419 is a well-known PLA cyber warfare detachment based in the city of Qingdao, in Shandong Province. It is responsible for conducting cyberattacks on Japan and South Korea.

Investigators have learned that China has been using military units and espionage agents to launch server attacks designed, among other things, to steal classified and private information, cause system failures, interfere with information communication functions and key infrastructure, obstruct system functioning and gain control of systems.

These crimes are unforgivable and can be said to be the PLA’s virtual “cyber-invasion.”

On April 20, Chief Cabinet Secretary Katsunobu Kato told a press conference that the government would “share information with the affected parties and use it to take countermeasures”.

But isn’t this really a diplomatic issue? The Japanese government should protest to China, demand an apology and that the suspects under investigation be turned over and prevent future occurrences of such behavior.

In the past, Prime Minister Yoshihide Suga has pledged, “I will say what needs to be said to China.” Now is the time for him to speak out.

Among the targets of the attacks were Japan’s space agency JAXA, defense and telecom-related research institutes, and private companies. Government and police officials should cooperate in carrying out a thorough investigation to ascertain whether any information was stolen and make sure that no malicious software designed to cause harm, such as malware, has been surreptitiously installed.

The recently revealed cases have again exposed how vulnerable Japan is. As things now stand, Japan has no anti-espionage law on the books for directly exposing the secret activities of spies operating in Japan under the guise of working for Chinese state-owned companies. And the problem of suspects fleeing abroad has been revealed again.

The government and ruling parties must move to establish appropriate laws.