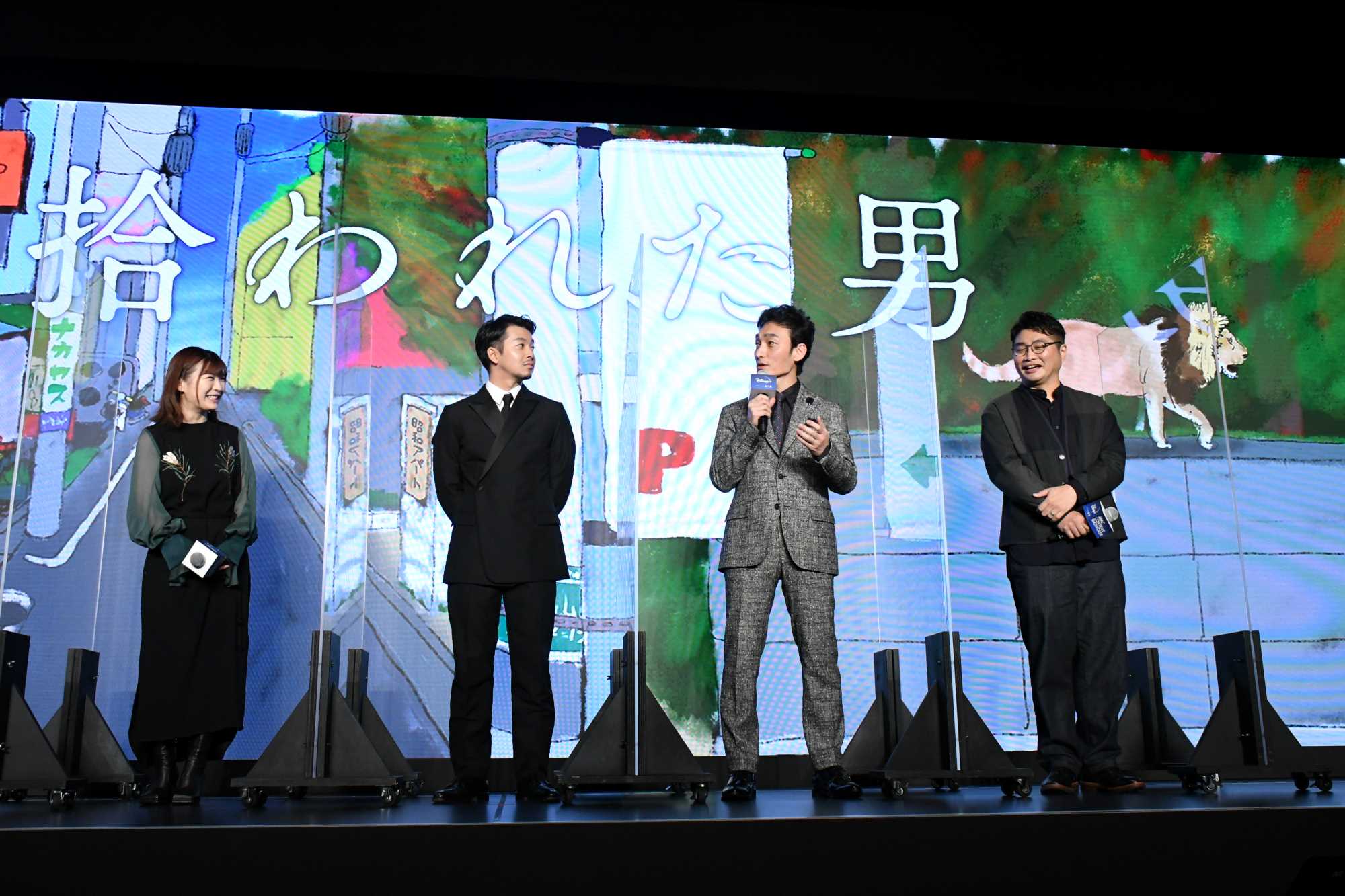 At a lavish press conference held at luxury Tokyo wedding venue Happo-en on October 14, Disney announced that it would be bringing a raft of original programming from Japan and across the Asia Pacific to its Disney Plus streaming service.

The streaming wars are of course in full swing. Netflix has invested heavily into producing successful animé such as Castlevania and Devilman Crybaby, animé spinoffs like the upcoming Cowboy Bebop movie, and of course, dramas such as the monolithic hit Korean drama Squid Game. But, so far, Disney Plus has been more focused on original shows out of the West, such as Marvel’s Loki and Star Wars spinoff The Mandalorian.

There are a few productions from international markets, such as a beautifully wholesome show titled My Music Story, where Japanese artists such as Perfume perform their favorite songs from Disney movies. But these shows are still only a drop in the ocean.

All of that is about to change. Disney pulled no punches with its first round of 18 new originals announced at last week’s showcase.

The headline news was an animé adaptation of Twisted Wonderland, a hugely popular mobile game made by Walt Disney Japan and Aniplex. It features a cast of handsome male characters designed by Yana Toboso, creator of Black Butler, as a sort of magical Gothic take on existing Disney franchises such as Alice In Wonderland, The Lion King and The Little Mermaid. Since the release of the game in March 2020, Twisted Wonderland’s characters have taken Japan by storm, and the announcement of an animé series (which appears to be early in development) is a baller move from Disney.

And speaking of baller moves, there were more than a few gasps from the assembled media and industry guests when Tsuyoshi Kusanagi came on stage along with his fellow cast members and director Tsuyoshi Inoue to discuss voicing a character in the newly announced “human comedy” series, Lost Man Found.

The story is based on a book by actor Satoru Matsuo. Getting Kusanagi, a one-time member of boy band SMAP, on stage was a serious flex, and a hint as to the resources Disney Plus seems to be putting into this expansion into local content from the Asia Pacific.

Another announcement was new animé series Black Rock Shooter Dawn Fall, an extension of the Black Rock Shooter franchise from Japan that has spanned videogames, manga, figures, music and an animé series — but these will be the first new episodes in 10 years. With its roots in the Pixiv art community and Vocaloid music scene, Black Rock Shooter has a fiercely loyal fan base who will surely show up for the new series when it is aired next year on Disney Plus. Meanwhile, the involvement of scriptwriter Makoto Fukami (Psycho-Pass, Resident Evil: Vendetta) will help it appeal to a wide audience of animé fans.

Other high-profile animé “gets” for Disney Plus are animation studio Science SARU’s sequel to 2010’s The Tatami Galaxy, with the working title Yojohan Time Machine Blues, and Summer Time Rendering, based on Yasuki Tanaka’s hugely popular manga series.

Also Going On at Disney Plus

There was also an interesting set of announcements from South Korea, Indonesia, Malaysia, Australia, and Greater China. Of immediate interest to me is Blackpink: The Movie, which follows everyone’s favorite K-pop megastars through a series of live performances and interviews to mark their fifth anniversary.

Also, drama series Snowdrop, featuring Blackpink member Jisoo and popular actor Jung Hae-in, is one of many TV shows that will come to Disney Plus in partnership with local TV stations, in this case Korea’s JTBC. Disney has said it will localize these shows into multiple languages on its global Disney Plus service, with more specific details to be announced later. It seems like an incredible opportunity to take these local shows to an international audience.

Another example is Tira, the first series in an intriguing partnership with Indonesian entertainment company Bumilangit, which has a roster of some 1,000 superhero characters. Then there is the adrenaline-fueled documentary series Shipwreck Hunters Australia, and a new season of kids’ animation series Ejen Ali, which is a hit show in Malaysia.

All of this news is exciting to me for a couple of different reasons. It has been a joy to see original movies, dramas, and animé from around Asia pop up on services like Netflix and Amazon Prime these past few years. And of course Disney Plus recently gave us the magnificent Star Wars: Visions, an anthology series of collaborations between Lucasfilm and seven top Japanese animé studios. So simply getting more content like this is happy news.

Streaming has been proven as an ideal place for niche programming to shine, and with Disney Plus’ 116 million subscribers worldwide, I strongly hope that all of these shows will be localized into every supported language so that a global audience can be exposed to authentic local programming from Asia and beyond.

Also, it seems a given that having such programming will help Disney Plus to expand its user base in these countries. Disney Plus is currently available in Asia Pacific regions including Japan, Australia, New Zealand, Singapore, India, Malaysia, Indonesia, and Thailand, and it has announced plans to launch in South Korea, Hong Kong, and Taiwan in November. It’s surely no coincidence that the newly announced original programming comes from many of those countries, and this should make the service more appealing in those markets — which in turn could hopefully lead to even more new local programming.

As someone who has spent the past two decades singing the praises of Japanese and Asian pop-culture to audiences in the West, I am thrilled about the launches of services from iTunes to Spotify to YouTube to Netflix to Disney Plus. Audiences have found it easier than ever to embrace music, movies, games, animé, and TV shows from all around the world — and proven that a sizable audience can exist for even the most niche production.

The opportunity to learn about other cultures through entertainment can be extremely powerful. I’ll be tuning in to many of these shows as they hit Disney Plus over the next couple of years — and I can’t wait.