Get Transported Into A Sci-Fi Movie with the Nagano Shinkansen 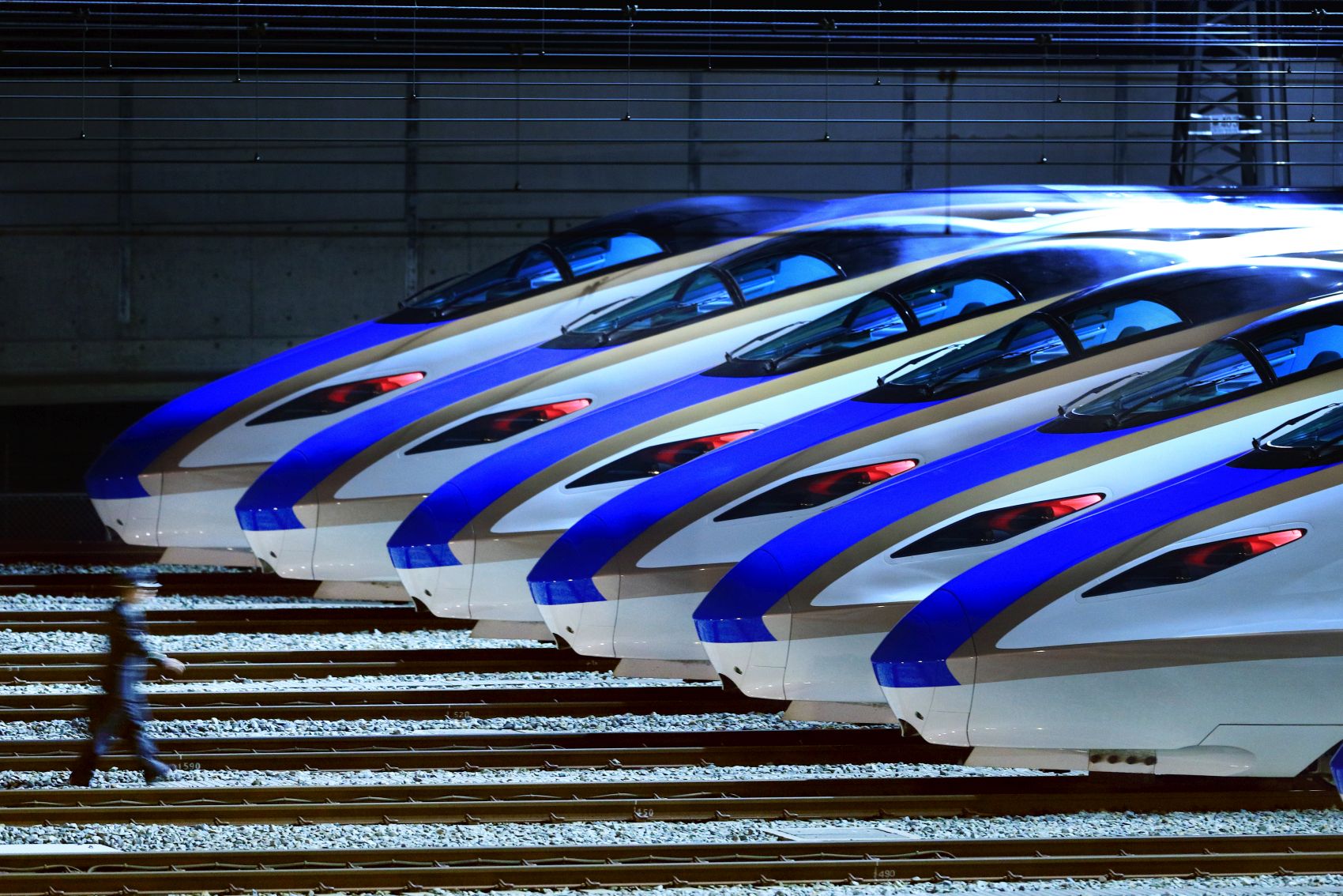 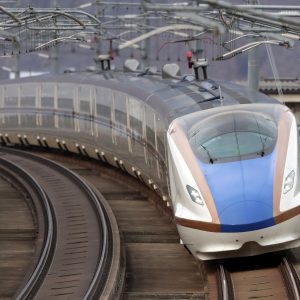 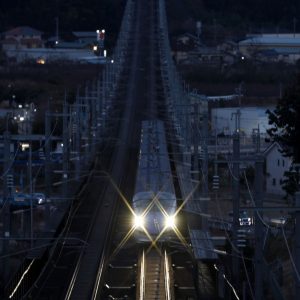 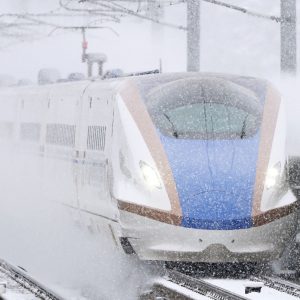 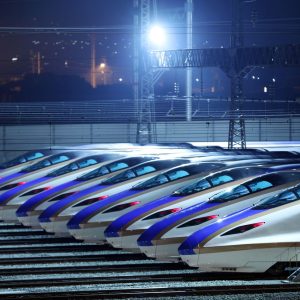 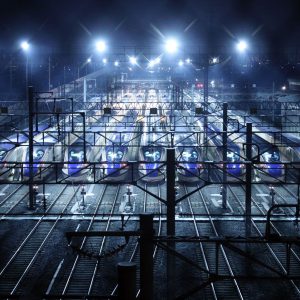 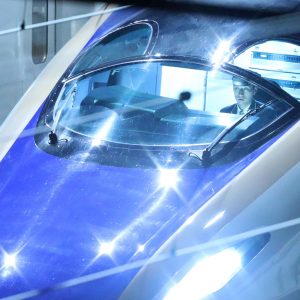 Just before dawn, a sight which resembles a sci-fi movie unfolded before our eyes. With their red headlights waiting to pull out of the station, the bullet trains of the Hokuriku Shinkansen linking Tokyo to Nagano are all lined up. They make for a stunning view.

A train conductor grabs his bag and briskly walks in the direction of his train. In this space-like environment, one can almost imagine the train conductor becoming the astronaut of these spaceship-like vehicles.

It’s a scene which manages to grab the imagination. As images of space race through my mind, I hit the shutter button and take a picture.

There are four types of Hokuriku Shinkansen, also popularly called Nagano Shinkansen. They sport names such as Kagayaki, meaning bright and shiny, Asama, Hakutaka and Turugi.

At the Shinkansen train center in Nagano City, the trains are lined up in a perfectly scattered manner between the late evening and the early morning hours. The trains on this route differ from the Tokaido Shinkansen, which has a wide variety of models. Instead, the Hokuriku Shinkansen has just the E7 model (used by JR East Japan) and the W7 (used by JR West Japan), and therefore the aesthetics are all similar.

This explains why, when the trains line up, from the side you get a beautiful image of these vehicles shining in the evening dew.

As the hour rolls to 5 A.M. and the train conductor’s breath forms condensation in the cold morning air, he takes the driver’s seat and lets off the break. As he cross-checks all the parameters, he blows the whistle — almost with shy countenance — and the train departs for Nagano Station.

Between 5 and 6 A.M. the spell of the trains lined up is broken as they scatter slowly out of the train center.

As the trains whizz through Tokyo, Nagano, and Kanazawa, the sight of trains lined up at the train center is actually very rare during the day. Indeed, according to JR East Japan, this is a spectacle which only happens for a couple of hours after 2 A.M.

The early morning experience left me thinking that this was a sight which recalls a spaceship — a secret photo spot that even die-hard train fans know little about.