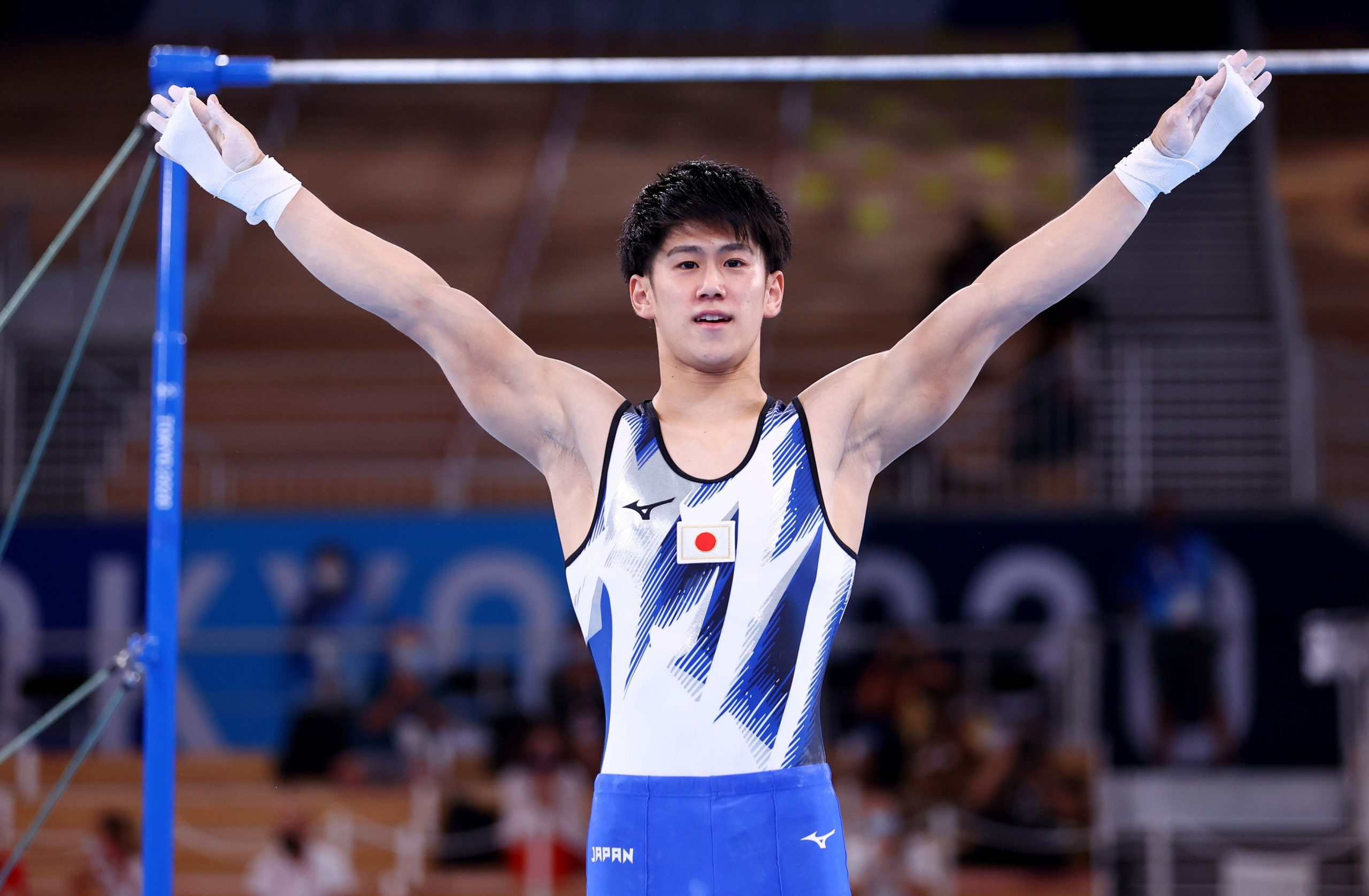 There was more gold for Japanese teenager Daiki Hashimoto at the Tokyo Olympics on Tuesday, August 3, the final day of the artistic gymnastics competition.

Hashimoto won Tuesday’s horizontal bar event with 15.066 points. Tin Srbic of Croatia was second with 14.900, followed by Nikita Nagornyy of Russia with 14.533.

“I knew it was going to be difficult with all the specialists performing,” Hashimoto was quoted as saying by Kyodo News. “Many of them fell trying to be aggressive. I performed as usual and managed to go all the way.”

Takeru Kitazono, who qualified for the Games despite suffering ligament damage in both arms during the national championships in April, finished sixth with 12.333 points after falling twice.

Biles reacted to her absence and returned to competition after winning the bronze.

“It was really, really hard,” Biles said. “I’ve never been in the stands, so I just wasn’t used to it. So to have one more opportunity to compete meant the world.”

Biles had made headlines with multiple withdrawals over the first first week of the Tokyo Games to focus on her mental health.

The 24-year-old Biles shocked the world last Tuesday when she withdrew from the team final after performing just one vault. She later said she had a case of the “twisties” ー a sensation of losing her position in the air.

She told fans in a series of Instagram posts that she was “simply not in sync.”

“Definitely bringing a light to the conversation of mental health,” Biles said. “It’s something that people go through a lot that is kind of pushed under the rug. I feel like we’re not just entertainment, we’re humans as well and have feelings.”

Competing in front of a small crowd that included IOC President Thomas Bach, Biles completed a slightly watered-down version of her usual routine.

Tuesday’s result gave Biles her seventh Olympic medal, tying her with Shannon Miller for the most by a U.S. gymnast.

Biles came into the Tokyo Games with high expectations, hoping to repeat or better her performance in Rio de Janeiro in 2016, where she won four gold medals.