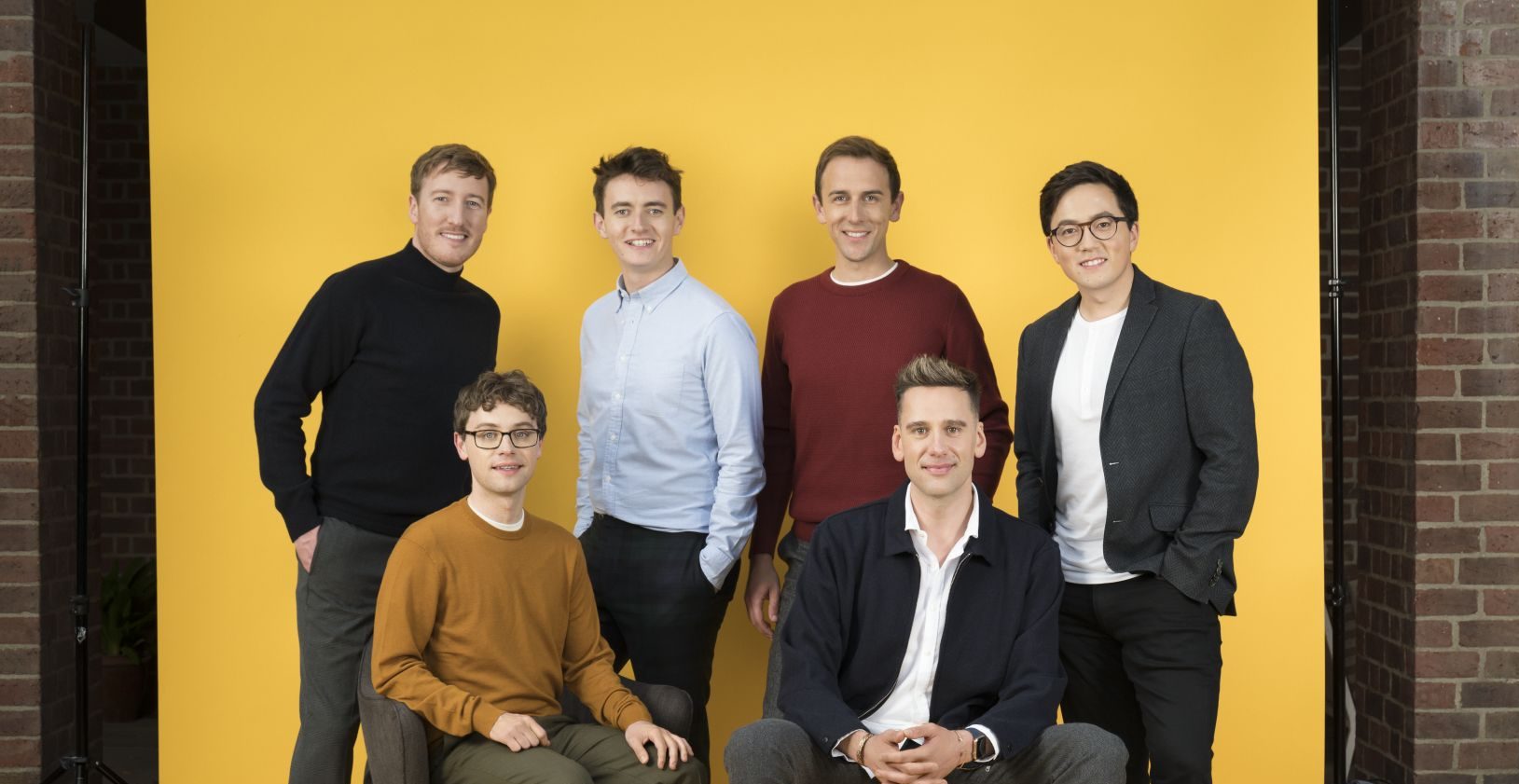 “It’s a harmony that sounds like magic” “It’s almost like listening while being at Hogwarts, in Harry Potter.”

Known as the kings of a capella, The King’s Singers broadcast their first ever online concert aimed at their Japanese audience from October 24, and the positive comments are already coming in.

A young female musician in her twenties commented to JAPAN Forward that the performance was “A pure and perfect harmony to heal the hearts affected by COVID-19.”

Commenting on the world premiere songs, the musician continued: “The two songs composed for this occasion were particularly impactful. Through the performance of The King’s Singers, it was an occasion to rediscover how beautiful Japanese song can be.”

A University professor resident in Tokyo in her 40s commented on the specifics of the performance online “On the computer screen, I could observe up close each performer, they are really good looking men! (laughs) Jokes aside, their breathing matched the harmony they created, I was impressed.”

In addition, a former company executive in her sixties gave us her positive review of the concert, describing it: “With their beautiful voices, they engaged in a new and challenging program. It’s an incredible achievement that they tried speaking in the difficult Japanese language.”

A fulltime housewife in her 70s commented on the positive message the concert was trying to convey: “The concert was sprinkled with the concepts of peace between countries, wishing for a world without war, love for one’s hometown, and love between people, I was really moved.”

Many reacting to the performance were women, but there were also men in the audience. A manager of a Japanese university in his fifties commented positively: “There aren’t many opportunities to see a male-only group, and on top of that they delivered a well thought out yet impactful performance, the likes I’ve never seen in female or mixed choruses, I thoroughly enjoyed it.”

Finally, a company worker from Tokyo provided perhaps the ultimate compliment for anyone in the UK. “It was like watching a performance in Hogwarts, from the Harry Potter series, it was a harmony almost like magic, and I was really moved.”

Building on a Long History

The King’s Singers are a group with a 50 year history, and during their fruitful career they have won the Grammy Awards twice and an Emmy Award once.

Intending to visit Japan for a special tour “Finding Harmony in Japan: Heiwa” until the COVID-19 pandemic disrupted travel plans, the sextet decided to dedicate an online concert specifically for Japanese fans. It is hosted by JAPAN Forward, with the support of Sankei Shimbun.

Fitting under the wider theme of “Finding Harmony in Japan”, The King’s Singers also included in the program songs especially composed by Japanese artists such as Makiko Kinoshita and Eisuke Tsuchida.

The concert is composed of a total of thirteen songs, among them Japan’s national anthem Kimigayo, the choral version of a poem written by Empress Emerita MichikoーNemunoki no komoriuta, Handmade Proverbs by Toru Takemitsu, the nostalgic children’s song Furusato, and a collection of Japanese, English and American choral and pop songs.

With a 50 minutes performance, and streaming tickets available to be purchased until October 31 at 5 P.M. (JST), the concert can be viewed anytime, and as many times as one wants. The ticket to watch the online streaming is ¥ 3,000 JPY, and can be bought here if you are in Japan, or here if you are outside Japan.