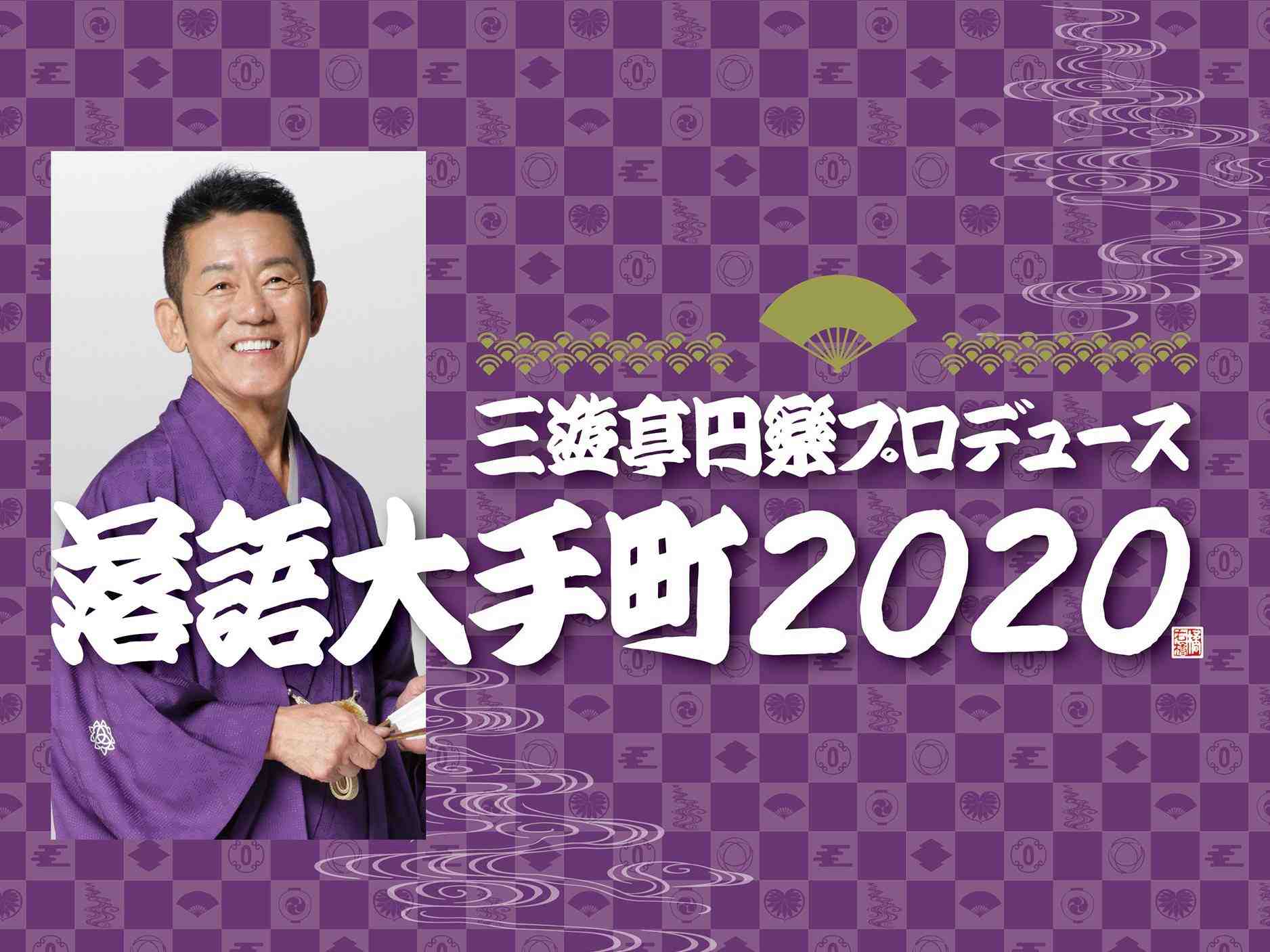 As the performing arts proved to be the worst-hit sector during this COVID-19 pandemic, with it came one of greatest losses for individuals — the freedom that comes from laughter.

Theaters, cinemas, a capella, kabuki, opera have all had to find alternative ways of performing and bringing people the joy of the arts. That has meant adapting to technology and adjusting to social distancing norms to prevent the spread of the virus.

Rakugo, a traditional form of Japanese comedy, provides an example of traditional arts mutating with the times to bring laughter back into our lives.

With more than 400 years of history going back to the Edo period (1603-1868), this form of comedy has entertained not just generations of Japanese, but eras of Japanese history. It is simple in presentation: normally a single comedian who wears a kimono and sits on a zabuton, big square Japanese pillow.

With only a fan, a towel, and tone of voice as tools, the actor brings us into his sketches that manage to make the audience bawl with laughter. The themes can be varied both in time and place, and often draw from easily relatable situations, like friends and family relations, be it those in today’s culture or back in the days of the Edo period.

Naturally, especially given the interaction between actors and audience, this art was heavily affected by the pandemic, especially during the spring State of Emergency when live performances were closed down in Japan.

However, performers in the field are bouncing back.

With English Explanations, Laughter on the Way

The famous rakugo comedian Sanyutei Enraku VI has been key in pushing this laughter-driven art forward. He produced “Rakugo Otemachi 2020,” with live performances held between July 25 and 27 at Yomiuri Otemachi Hall and Sankei Plaza in Tokyo.

Now the organizers are back, and bringing the July performances online on JAPAN Forward, starting from November 1.

In order to appeal to as wide an audience as possible, the videos feature short explanations of the sketch in English, presented by the performer, which allows the viewer to enjoy the craft of the comedian even without understanding everything he says.

The project marks a moment of resilience in this season, which has been far from smooth sailing.

In May, Sanyutei Enraku VI had planned to present the “Sapporo Rakugo Festival” in Hokkaido, but the tour was canceled in its entirety.

As Sanyutei Enraku VI commented in his opening address for the performances in July: “As performers, we were so glad to hear about the situation that we willingly agreed to the conditions. This might make the classic ‘Sanpo-ichiryo-zon’ situation from rakugo, where three parties share the loss among all of them and reduce the damage suffered.”

It seems a fitting concept: sharing some of the burden, everyone can achieve even just a little happiness from the unfortunate situation.

The pandemic is set to continue for quite some time, but it doesn’t mean that we shouldn’t try to find our little corner of happiness.

Check out online rakugoーit just might bring an unexpectedly big smile to your face.  The video will be released here, on JAPAN Forward, on November 1.

Make sure to stay tuned for more information on our website.