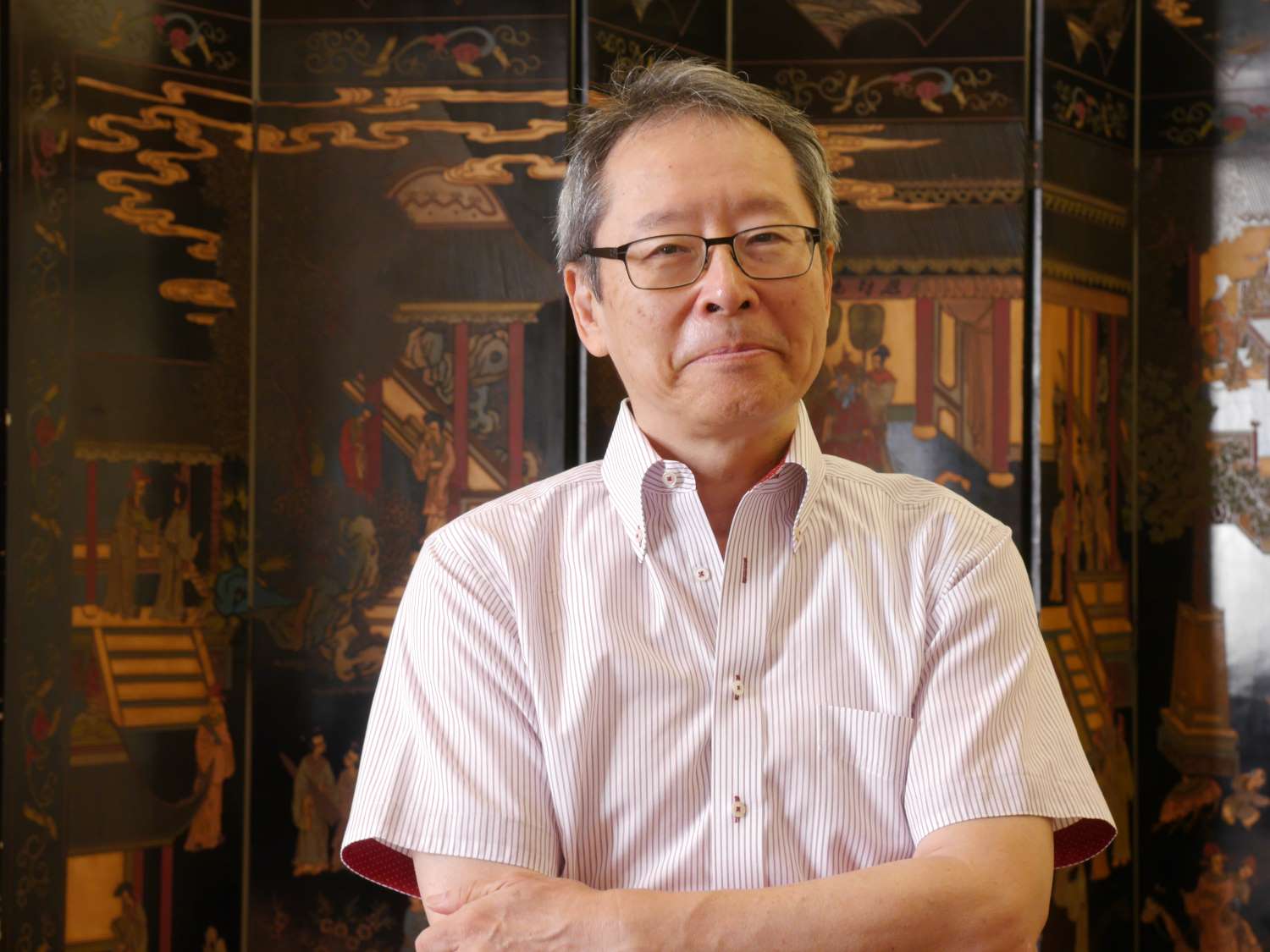 Columbia’s announcement noted that election to the Japan Academy “is the highest recognition given in Japan to scholars in all fields.” It went on to say, “Professor Shirane is the only one to receive this honor in Japanese studies since Donald Keene.”

In a follow-up interview with JAPAN Forward, Professor Shirane added that, “The only honorary members before me in the Japanese literature were Donald Keene and Arthur Waley (before WWII).”

RELATED: Donald Keene, 96, and His ‘Special Karmic Connection’ to Japan and Its People

Arthur Waley (1889-1966) was the first translator into English of Lady Murasaki Shikibu’s 11th-century classic of Japanese literature, The Tale of Genji.

A short biographical sketch provided to JAPAN Forward notes that Professor Shirane is “the author and editor of over twenty-five books” and “the leading scholar in Japanese literary studies in North America.” Professor Shirane, the bio continues, “has had a huge impact both here and in Japan for his interdisciplinary approaches to Japanese literature, performance, and culture.

“He is known for his studies of The Tale of Genji and [Matsuo] Basho’s haiku; his work on canon formation and popular culture; his writings on ‘secondary nature,’ which analyzed the intersection of environment, literature, and visual arts; his many anthologies of Japanese literature; and, most of all, for producing multiple generations of scholars in Japanese literature.”


Background Filled with Scholarship and Culture

Professor Shirane did his undergraduate and graduate work at Columbia and the University of Michigan, and since then has won many prizes and commendations for his research and innovative approaches to the study of the literature of Japan. His 1987 book The Bridge of Dreams: A Poetics of The Tale of Genji won the Kadokawa Genyoshi prize for best book in Japanese literature.

According to Professor Shirane, his interest in the intersection of Japanese poetic sensibilities and the natural environment led him to write Japan and the Culture of the Four Seasons: Nature, Literature, and the Arts (Columbia University Press, 2012). This book “explored material culture from gardens to kimono and argued for ‘secondary nature’ as a major dimension of Japanese culture and environment. The book received the 26th Yamagata Banto Prize.”

This recognition again put Professor Shirane in tandem with his longtime Columbia colleague, Donald Keene, who won the first Yamagata Banto prize in 1982.

In addition, Professor Shirane has won the Choice Outstanding Academic Title of the Year Award three times (1987, 2004, 2012), the Ueno Satsuki Memorial Prize on Japanese Culture (June 2010) “for unique contribution to the field of Japanese cultural studies,” and the National Institutes for the Humanities International Prize in Japanese Studies (December 2019) “for outstanding achievement in the fields of Japanese humanities, social sciences, and environment and for major contribution to the globalization of Japanese studies.”

The National Institutes for the Humanities has lauded Professor Shirane as the “first recipient of the NIHU International Prize in Japanese Studies.”

Professor Shirane tells JAPAN Forward that among his favorite achievements are “my work on environment and Japanese culture ー see my book Culture of the Four Seasons ー and training the next generation of scholars.” Indeed, his résumé lists several dozens of scholars of Japanese literature whom Professor Shirane has guided through dissertation research and writing.

What’s up next for the newly-elected Japan Academy member? “Right now, I am writing a book on the supernatural in Japanese culture (Gods, Demons, and Ghosts),” Professor Shirane shares with JAPAN Forward.

Congratulations to Professor Haruo Shirane for his outstanding achievements! We at JAPAN Forward are excited to read forthcoming chapters in the life and work of this remarkable scholar of the rich literary history of Japan.

Read other essays and interviews by Dr. Jason Morgan at this link.