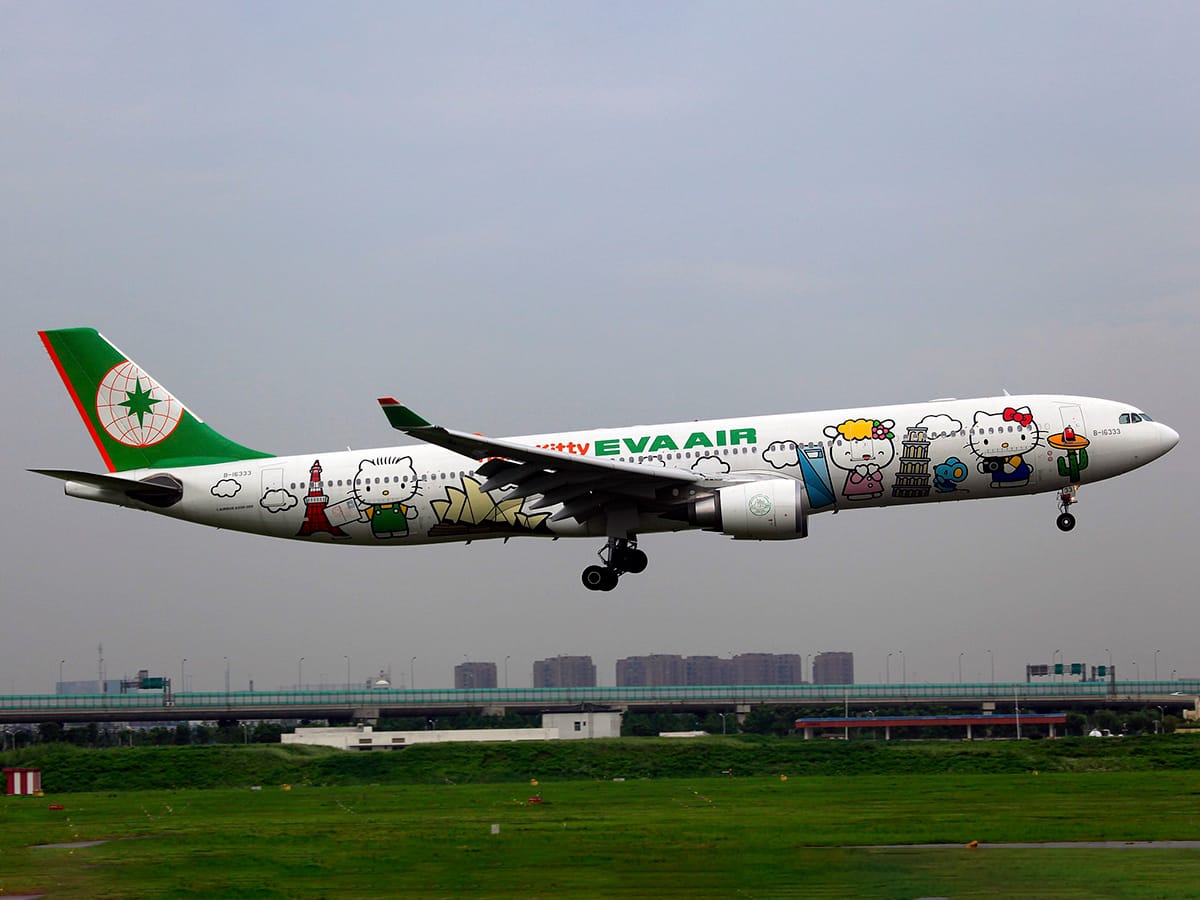 What is the appeal of Hello Kitty? To her fans, she is the embodiment of innocence. As such, you can’t help but empathise with her. And that’s what she’s asking you to do: to be an empathetic person.

Yet Hello Kitty is an ambiguous character. She has hardly any facial features, let alone expressions, and she has no mouth, and is therefore speechless. Her ambiguity is key to her appeal, for it allows the public to imagine her however they like. She’s the Mona Lisa of our times.

But Hello Kitty has more of an identity than you might think. According to Christine Yano, a professor at the University of Hawaii who has studied the Hello Kitty phenomenon, she’s not a cat at all – she’s a little girl (who has a pet cat called Chaami Kitty). She’s British – and has several family members named after members of the Royal Family. And she usually wears frilly lace, which her creator associated with British culture.

Yuko Shimizu created Hello Kitty for the merchandising company Sanrio in 1974. She has said that she wanted to create a fictional character that would appeal to young girls. The artist had a lonely childhood and came up with Hello Kitty as a way of “spreading happiness.”

Hello Kitty has certainly done that. She is merchandising company Sanrio’s most popular – and most profitable – character. Sanrio always had global ambitions for Hello Kitty. The company was convinced that a Japanese fictional character could go toe to toe with Mickey Mouse in the competition for the world’s affections. This time, they said to themselves, the cat would beat the mouse.

The rest of the article can be viewed on our partner’s website, grape Japan at “‘Hello Kitty is not a cat’ and other surprising facts about the world’s favourite feline.”