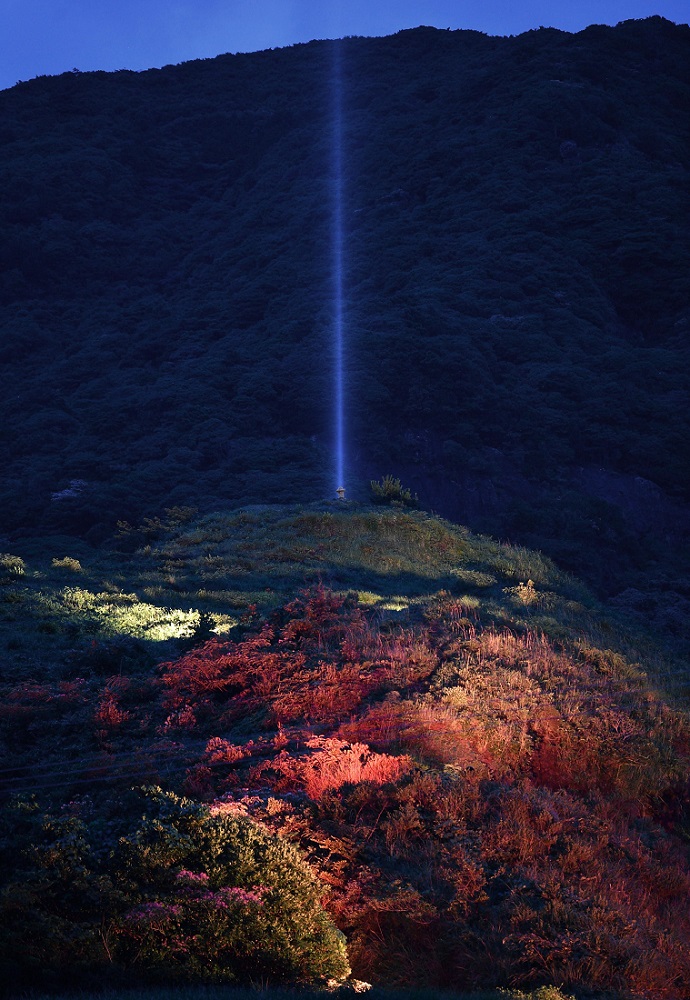 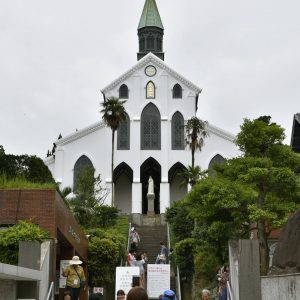 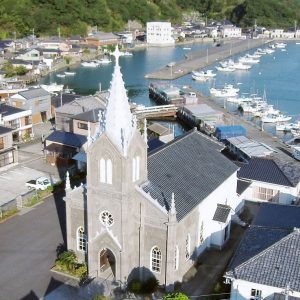 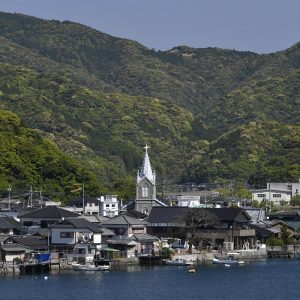 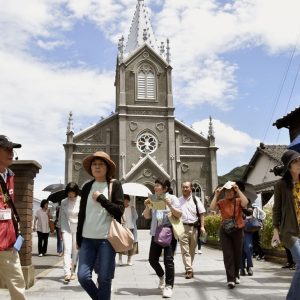 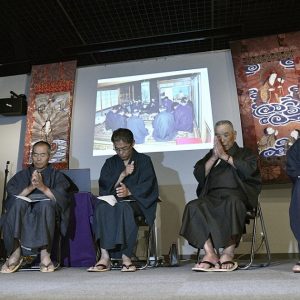 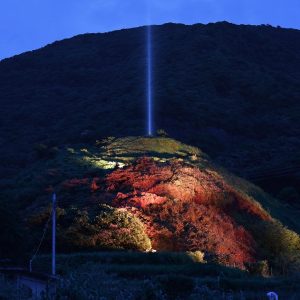 The World Heritage Committee of the United Nations Educational, Scientific and Cultural Organization (UNESCO) has added Japan’s Hidden Christian sites in the Nagasaki region to the World Cultural Heritage list.

The decision by the World Heritage Committee brings to 22 the total number of Japan’s World Heritage sites: 18 cultural and four natural sites. This follows the listing in July 2017 of the “Sacred Island of Okinoshima and Associated Sites in the Munakata Region” in Fukuoka Prefecture on the island of Kyushu.

The committee’s decision came on June 30 during their meeting in Manama, Bahrain. The panel said the sites were listed because they “bear unique testimony to a cultural tradition nurtured by hidden Christians in the Nagasaki region” during the period of prohibition that lasted about 250 years, for most of the Edo Period (1603-1868).

The sites are distributed across several remote islands and peninsulas in Nagasaki Prefecture and in the nearby Amakusa district of Kumamoto Prefecture.

Success in securing the World Heritage Site listing was attributed in part to the Japanese government’s review and modification of the application to include additional information suggested in May 2017 by the International Council on Monuments and Sites (ICOMOS), a preliminary review panel on World Heritage registration candidates.

The hidden Christian heritage sites consist of 12 components, including the Oura Cathedral in Nagasaki, the oldest existing church in Japan, which the government earlier designated as a national treasure. Also included are the remains of Hara Castle and 10 villages that were formed during the ban on Christianity in the Nagasaki and Amakusa regions.

The Catholic faith began spreading worldwide during the Age of Exploration, around the 16th century. One characteristic peculiar to Japan is that it remained immune from widespread Christian colonization.

The Japanese government recommendation to the World Heritage Committee underscored the fact that the Christian faith in Japan “was secretly transmitted among the populace despite the policy by the central administration of banning Christianity, which the Tokugawa shogunate regarded as a menace that might lead to the nation’s colonization by forces from abroad.”

The hidden Christians found various ways to continuing practicing their faith in secret during the period of prohibition, such as hiding Christian relics in Shinto shrines, where they practiced Christianity in secret, moving to remote islands and farming there, and substituting items used in their daily lives for Christian devotional objects.

In the absence of missionaries, hidden Christians formulated a unique system of faith and belief among themselves that revolved around those who played leading roles in the community. Leaders were called by words with secret meanings, such as chokata (officials in bookkeeping duties), who presided over the ritual calendar of the Catholic Church, and mizukata (officials in charge of administering water supplies), who baptized adherents.

These communities continued practicing their faith secretly, based on Catholic teachings, from the 17th to 19 the centuries, after the 1614 Tokugawa shogunate’s nationwide order banishing Christianity. The government’s longstanding acquiescence, together with the Christian habit of concealing their faith, helped form the background for this history.

Around 1800, the Kyushu region faced the problem of overpopulation, prompting the Nagasaki regional government to adopt a policy of prodding people in the Sotome area of Nagasaki in the Kyushu mainland to move to the more remote Goto (five) Islands, a chain of islets off Nagasaki. It is said that about 3,000 people moved to the islets at that time, settling and cultivating the land. It has been confirmed that there were more than 200 Christian communities in that era in Nakasaki, Amakusa, and the surrounding areas.

Many of Christian faith were formally recognized as Catholics under the guidance of missionaries after the lifting of the ban on Christianity in 1873. Some, however, remained committed to keeping their faith secret, and are called “hidden Christians” or Kakure Kirishitan in Japanese.

According to the book Goto Christian History (1973, Kokushokan Kokai), the population of the Goto Islands’ Kakure Kirishitan stood at an estimated 15,000 to 20,000 in the early Showa era (1940’s). Most of the Christian communities are said to have subsequently disbanded, however.

Given that many of the hidden Christian site components are located on remote islands and peninsulas where depopulation and aging have rapidly been progressing, the task of securing people to engage in conserving the hidden Christian assets has become increasingly challenging.

The Japanese government submitted its initial recommendation to the UNESCO committee in January 2015 with the aim of gaining World Heritage status in the summer of 2016 for a “cluster of churches in Nagasaki and related Christian sites” representative of about 400 years of history from the arrival of Christianity in Japan. That application was centered around Christian structures that were built after the prohibition was lifted.

The recommendation was later withdrawn, however, under the guidance of ICOMOS, which advised the Japanese government to focus on the period of Christian prohibition and persecution. The government submitted a new recommendation in February 2017, and ICOMOS responded in May this year with a proposal for World Cultural Heritage registration.

In addition to the newly-designated Hidden Christian sites, the Japanese government has recommended a cluster of ancient burial mounds in the Mozu and Furuichi areas of Osaka Prefecture for consideration in 2019 as prospective World Cultural Heritage sites. The mounds are clustered around the outskirts of the ancient city of Sakai in Osaka Prefecture. They include the country’s largest keyhole-shaped tumulus, which is believed to be the mausoleum of Emperor Nintoku, who was said to be on the throne for 87 years in the fifth century.