[Hidden Wonders] Get Showered by Sparks of Fire at Omizutori in Nara! 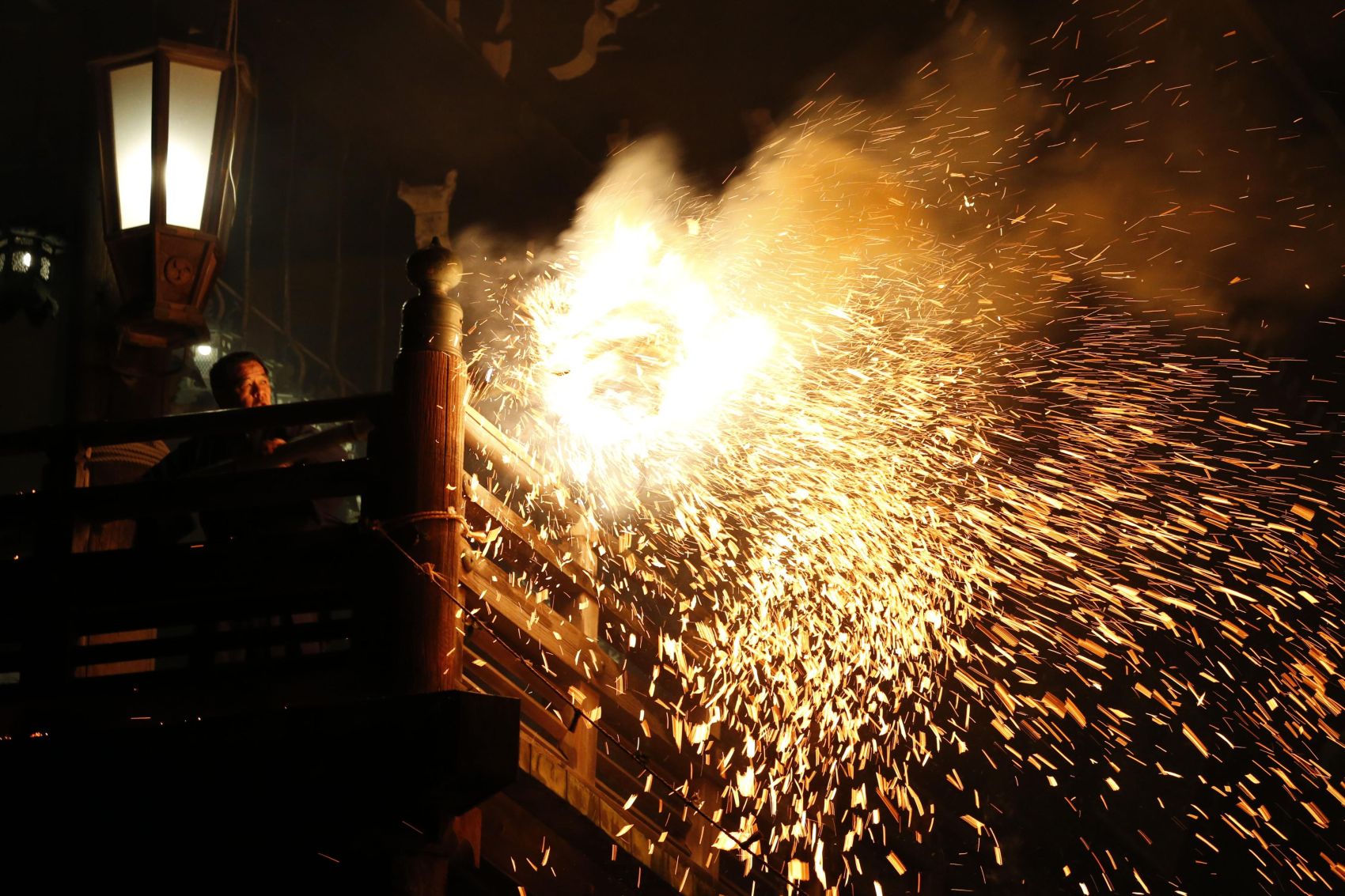 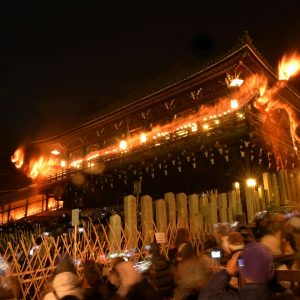 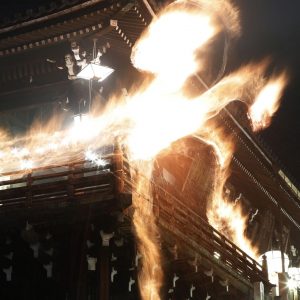 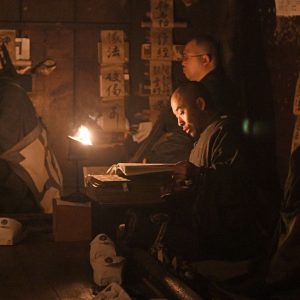 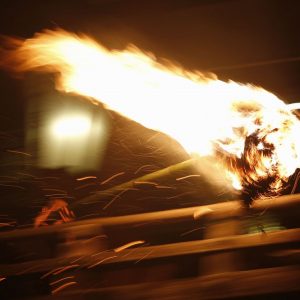 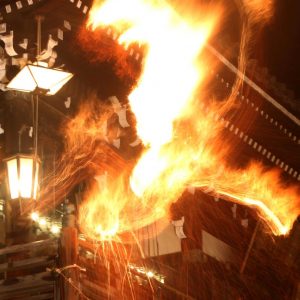 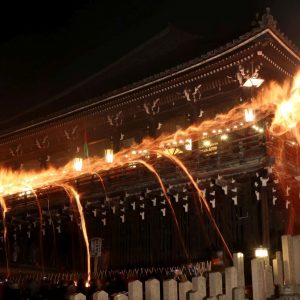 It’s the time of year when one of the oldest and most evocative Buddhist rituals takes place in Nara.

Starting from March 1, for two weeks until March 14 the ritual called Shunie, but more commonly known as Omizutori, is carried out at Todaiji Temple, Nigatsudo in Nara. Literally meaning “drawing of the water”, it repeats a practice which is said to go back to 752, making this the 1268th time.

First, water is brought from Obama city in Fukui Prefecture which is said to have divine properties and be able to cure ailments. Visitors are offered the option of drinking some of the water offered to the Buddhist deities, and worshippers are supposed to honor a vow of silence in the days leading up to omizutori.

However, the real star of the show is the Otaimotsu Festival. Taking place after 7 pm every evening, 11 Buddhist priests called Rengyoshu set on fire large torches made of pine branches. This is not a ritual for the faint hearted: approximately 6 meters long, and weighing 40 kilos, the young priests carry the torches to and fro on the balcony of the temple, making for a wonderfully dramatic sight.

Standing watching the proceedings is the crowd of worshippers huddled below. As the torch is carried quickly above them, spinned and whipped around, sparks and ashes fall on the people, which is said to be good luck and ward away evil spirits. It’s a spectacle that has the crowd cry out in appreciation.

It is said that at the end of the period of Omizutori, spring will start and the cherry blossoms will begin to bloom.

An interesting fact, however, is that it’s also a time filled with prayer. Todaiji monks belong to an ascetic sect. During this period they also carry out a particular ascetic ritual known as Gotaitochi, where one repeatedly walks, lies on the ground, claps their hands in prayer, then stands up again. This ritual is said to take place up to six times a day.