[Hidden Wonders of Japan] Like Humans, Inuyama’s Monkeys Enjoy A Good Fire, Too! 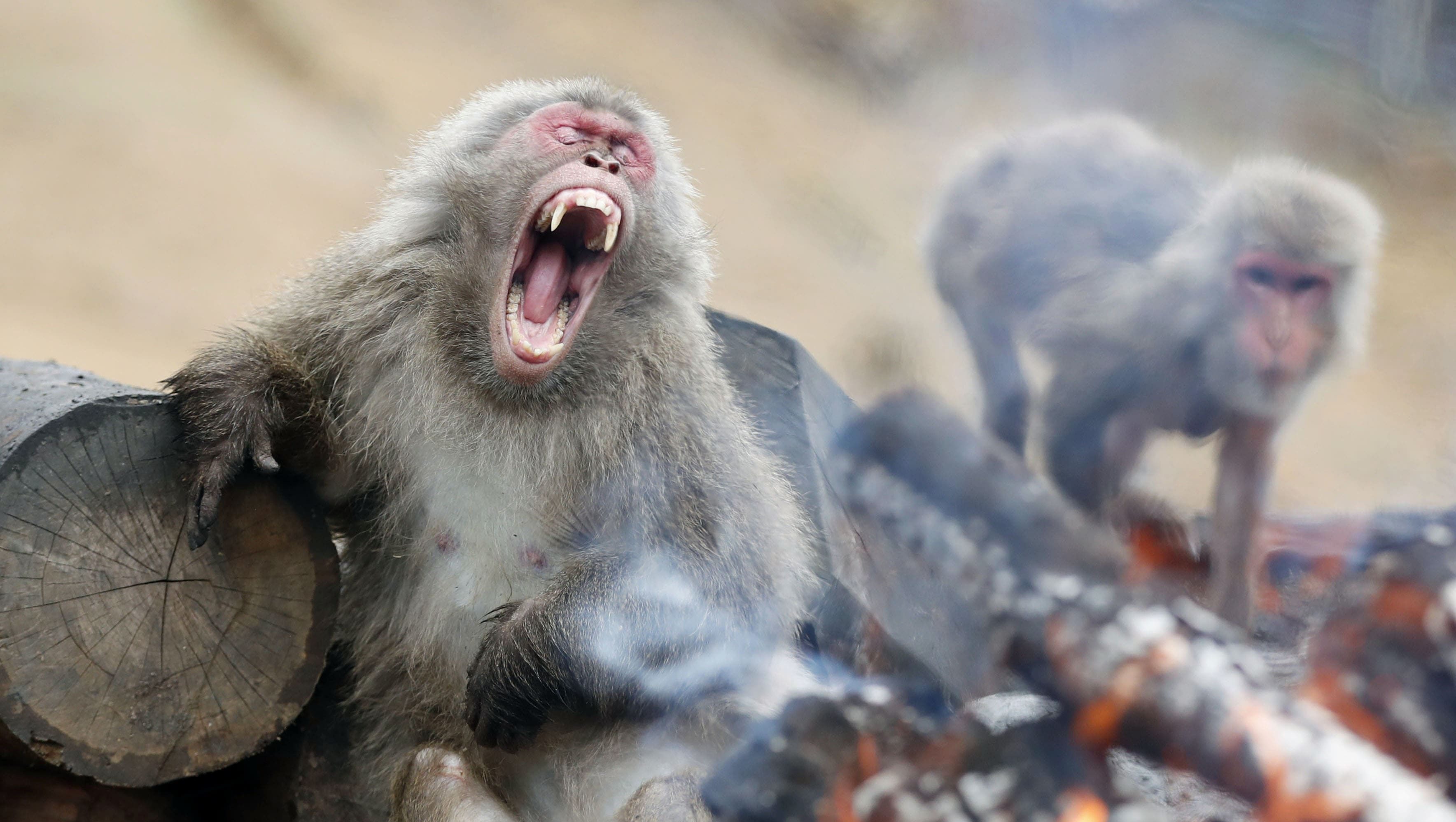 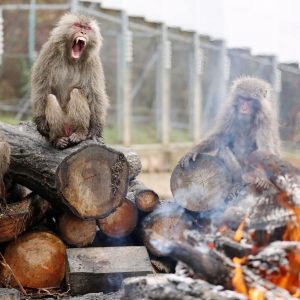 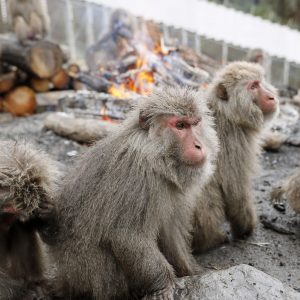 The fire crackles in the chilly winter air and they gather around the warm embers of the flame. Who are “they,” you ask? Monkeys!

At the Japan Monkey Center in Inuyama, Aichi Prefecture, you might be in for an amusing sight. Yakushima monkeys crowd around fires built just for them. As they do so, some of them also appear to be sleepy, as if they were wrapped in a warm blanket, and let out a resounding yawn.

Japan has a bit of a reputation for the ways its monkeys find innovative ways of warming up. The Nagano monkeys floating in warm spa water to fight the bitter snowy winters are images which have circulated on the internet for years. If one stops and thinks about it, it’s quite an ironic sight: people in the cold watching monkeys getting cozily warm.

But where did the tradition of monkeys gathering around fires in Inuyama begin? According to the Japan Monkey Center, in 1959 during Typhoon Vera — the typhoon considered to be the strongest in Japanese history — baby monkeys approached a fire to get a bit of access to the heat while some park employees were sitting around it warming themselves. This practice has become an image associated with winter, and a monkey tradition more than 60 years old.

It was cold and rainy on the day the Sankei Shimbun reporter visited, and the monkeys looked blissful as they enjoyed the soft heat while trying to warm up next to the flames.

This particular spectacle is open to the public until February 29, from 11:30 A.M. to 2 P.M. Take care to check for the weather, as the event is canceled in the event of rain or stormy weather. In case you feel like sticking around, from about 2 P.M. you can see the monkeys enjoying hot boiled potatoes.