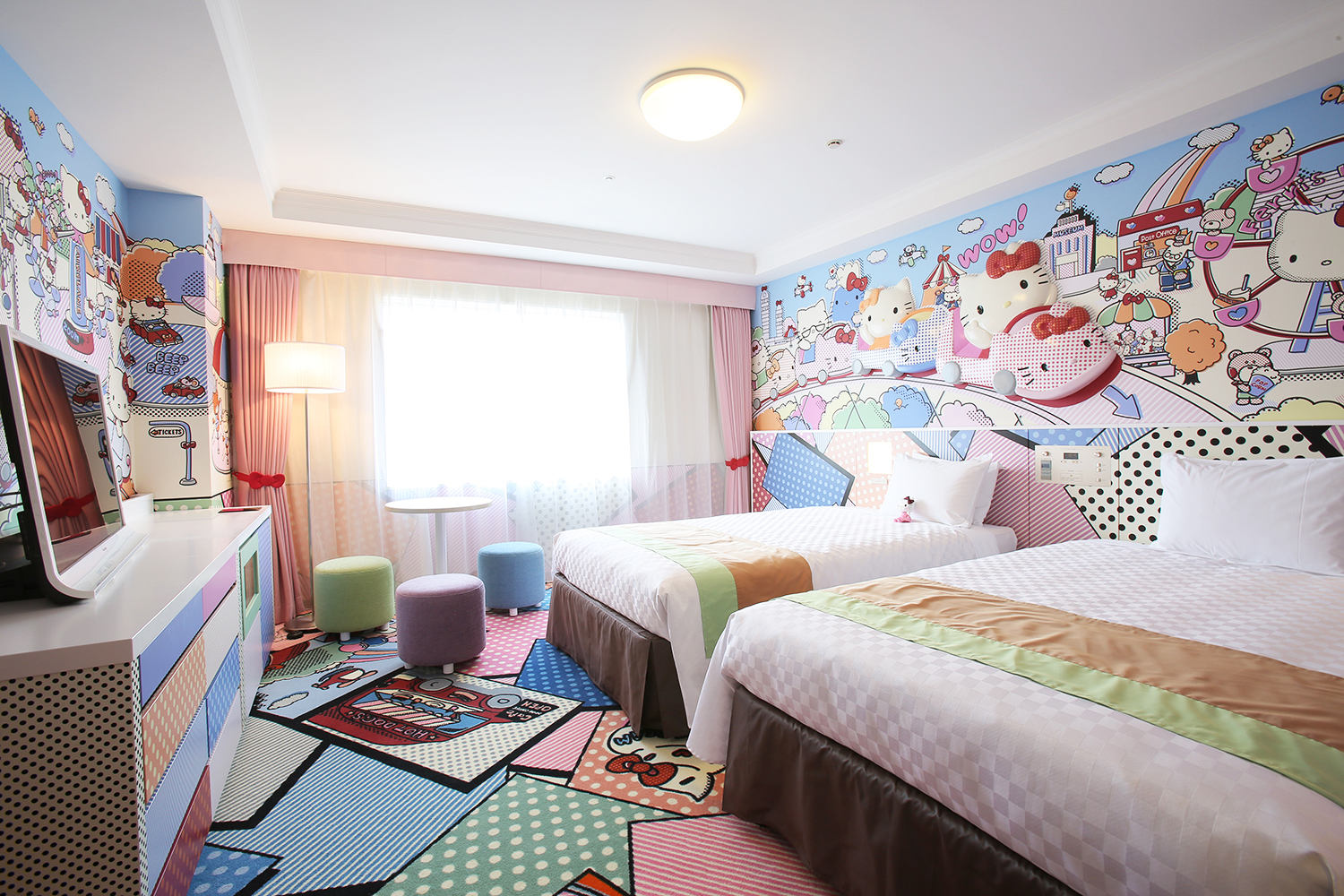 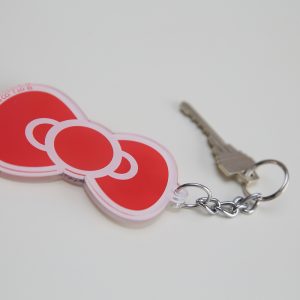 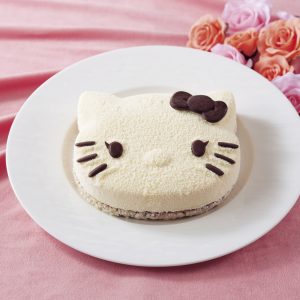 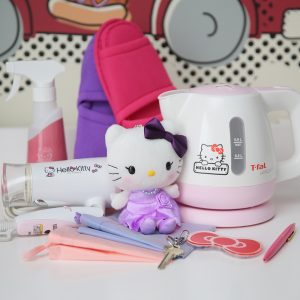 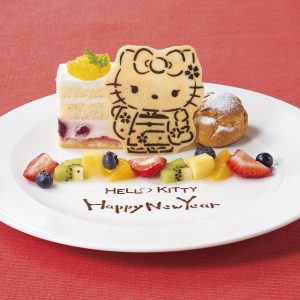 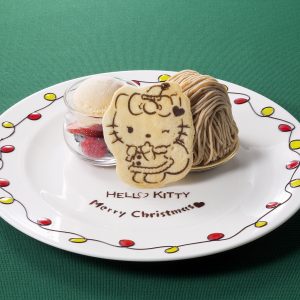 The Keio Plaza Hotel screams elegance. With its many branches in Tokyo’s Shinjuku district and other locations, it has always delighted guests with its luxurious atmosphere.

Recently, the hotel announced it would strengthen its already strong partnership with Sanrio Co., Ltd. — specifically, with the much-adored Hello Kitty. Mixing

luxury and pop culture, this is predicted to bring people from far and wide to enjoy all this hotel enterprise has to offer.

The Keio Plaza Hotel’s Tama location is set to introduce a photo spot featuring the theme “Princess Kitty” in the hotel lobby in March 2019.

Children (and adults, let’s be real) will have the opportunity to take pictures with a 3D version of the character. Hello Kitty, sporting a regal tiara, will be majestically positioned at the top of a red-carpeted set of stairs. Featuring eyelashes, pink cheeks, and all, this Hello Kitty was especially designed for Keio Plaza, making it an exclusive addition to the hotel.

The Keio Plaza Hotel Tama is also set to renovate four rooms in the  Hello Kitty theme and two rooms each in the theme of “My Melody” and “Little Twin Stars” in June 2019.

Tama itself is rapidly becoming the Hello Kitty center of Japan. It is the location of Puroland, the Sanrio indoor theme park, and the Keio railway line’s Tama Center station was renovated in 2016 to include Sanrio designs. The airport shuttle bus that stops in front of Keio Plaza Hotel Tama proudly sports Hello Kitty. There is even a Sanrio character-decorated train that started last November 1.

So even if you don’t want to head to Puroland, there are plenty of opportunities for photos with the Sanrio character, right in the comfort of Keio Plaza Hotel Tama’s Lobby.

What is your Hidden Wonder of Japan? Upload your pictures here.