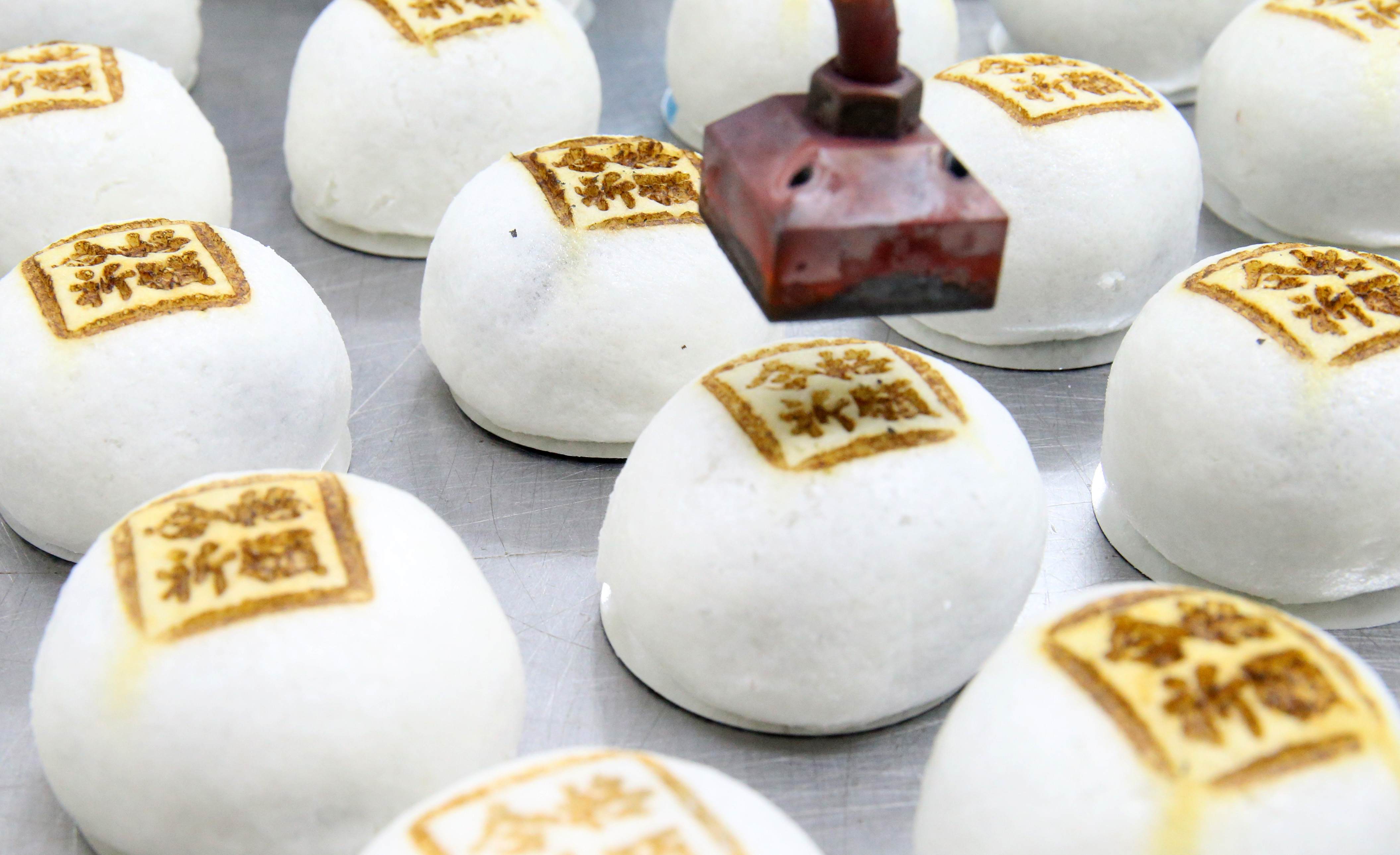 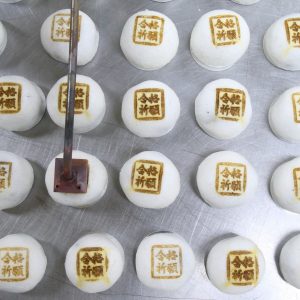 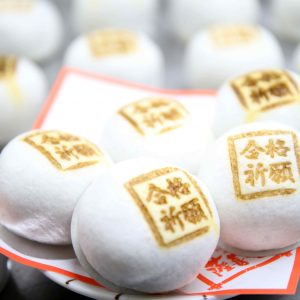 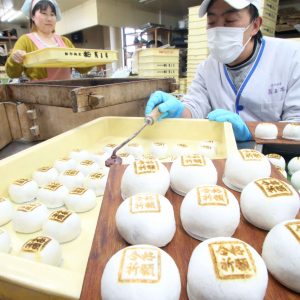 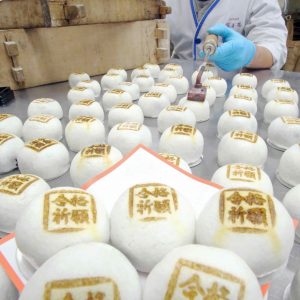 We are entering March, which for students means only one thing: exam season.

We all remember it, don’t we? The sleepless nights, the cram sessions, the hopes and dreams to make it into “x” high school or “y” university.

Contrary to Europe and the United States, Japan’s academic year doesn’t start in September but in April. Therefore, in the lead-up to April, it’s a race to make it into the school of one’s dreams.

In Osaka, they have a particular way to support their students full of angst: specially made Japanese traditional cakes!

But the twist is in the detail. A stamp, which reads “合格祈願”, roughly translating as “good luck with exams,” is impressed upon each manju with a hot metal plate.

This shop specializes in white manju and makes these sweets every year as a way to support the students. They are sold until the end of March, when exams end.

The shop has two branches in the city, and one sweet costs ¥200 JPY.

Yuji Maruno, 46, the president, commented, “We worked hard to make our sweets, so that you can take the exam and achieve your goals and dreams.”