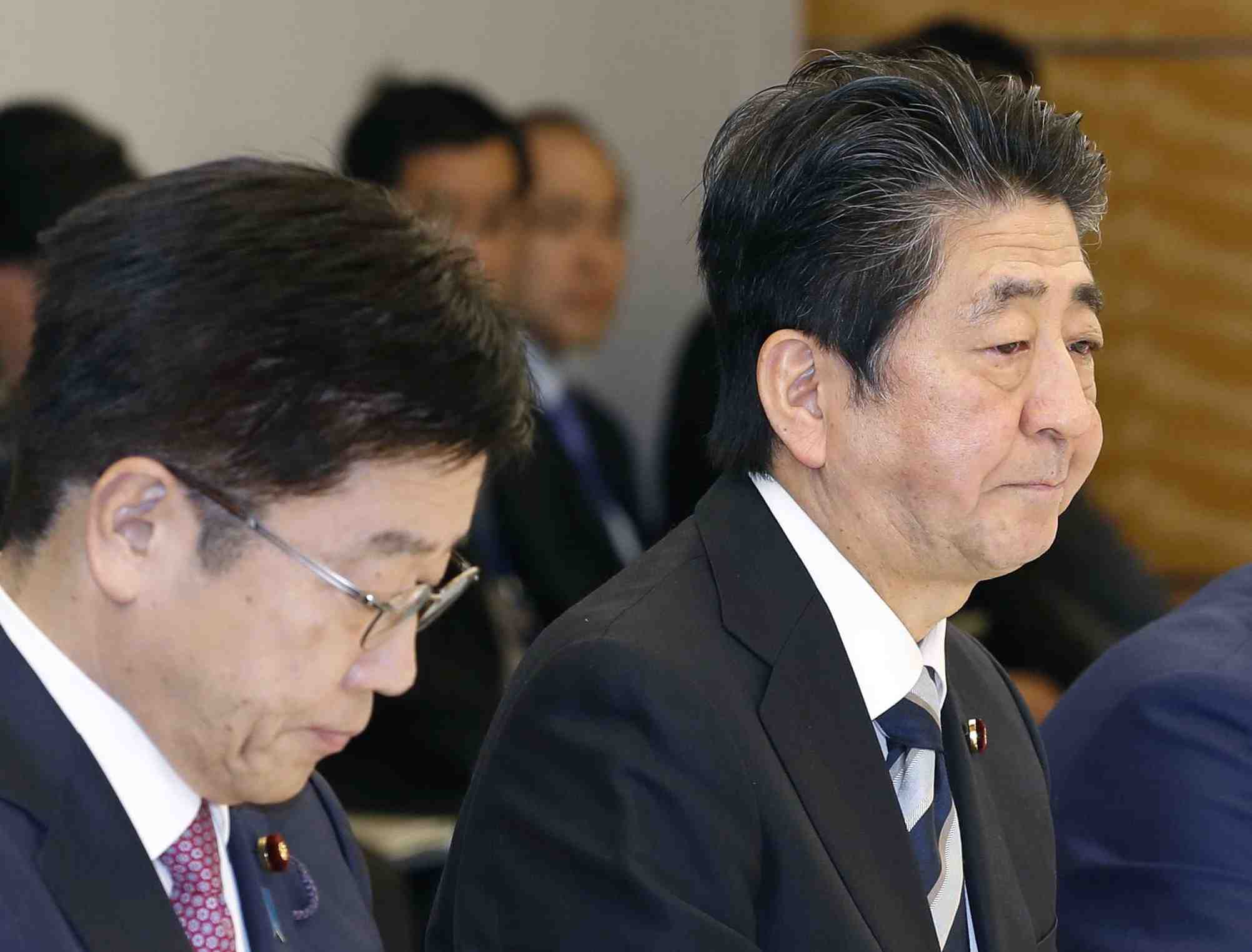 Prime Minister Shinzo Abe on Thursday, February 27, called for a temporary closure of all public schools in Japan to prevent the spread of the novel coronavirus.

PM Abe asked that all elementary, middle, and high schools close starting from March 2 until the start of the spring break around March 20. They will reopen  when the new school year begins in early April.

Nursery schools and kindergartens were not included in the announcement.

Taking heed from schools in Hokkaido and Chiba, which have already decided to close given the slow spread of the virus around the country, Abe told journalists after the government meeting on measures to counter the spread of the novel coronavirus.

“All over Japan people are working hard to prevent the spread of the virus among children, but I would like to stress once more that the two weeks going forward are particularly crucial,” the Prime Minister said.

He said schools pose a particularly large risk of infection: “The health of children is of the utmost importance,  and we are taking into account that schools are places where both students and teachers come into contact for hours at the time, making the risk for infection quite high.”

The administration also called on schools to take extra preventative measures in view of the school enrollment ceremonies for the new semester.

In the professional world, Abe called to ensure an environment where workers are encouraged to stay home should they incur flu-like symptoms.

The government is also considering taking further steps to prevent the spread of the virus in locations such as sports centers, following the news that a couple of infected people were using the same sports facilities.

Abe made the announcement a day after he also asked local communities and companies to consider cancelling, postponing, or downsizing events and public gatherings because “the next one to two weeks will be of critical importance for preventing further outbreaks.” (LIST: Affected, Rescheduled Events As Coronavirus Outbreak Enters ‘New Phase’ in Japan)

Outside of China, the epicenter of the outbreak where 2,747 deaths and 78,514 cases have been reported as of February 27, Japan has the fourth highest number of cases, next to South Korea and Italy.

Japan has a total of 207 cases as of Thursday. This number excludes the 705 cases on the Diamond Princes cruise ship that has been quarantined at the Yokohama port since early February.

Previously, Bank of Japan Governor Haruhiko Kuroda said the spread of the novel coronavirus presented “the biggest uncertainty for Japan’s economy,” as he announced his intention to “implement additional measures without hesitation” should risks arise from price escalation.

While there has been speculation about whether the Tokyo 2020 Games would be cancelled or postponed, the International Olympic Committee has so far given assurances that they were “preparing as planned towards the opening of the Olympics and Paralympic Games,” according to Japan’s Minister for the Tokyo Olympic and Paralympic Games, Seiko Hashimoto.

A nationwide poll jointly conducted by the Sankei Shimbun and the Fuji News Network on February 22 and 23 showed a sharp drop in public support for the Abe Cabinet as the coronavirus crisis hit Japan.