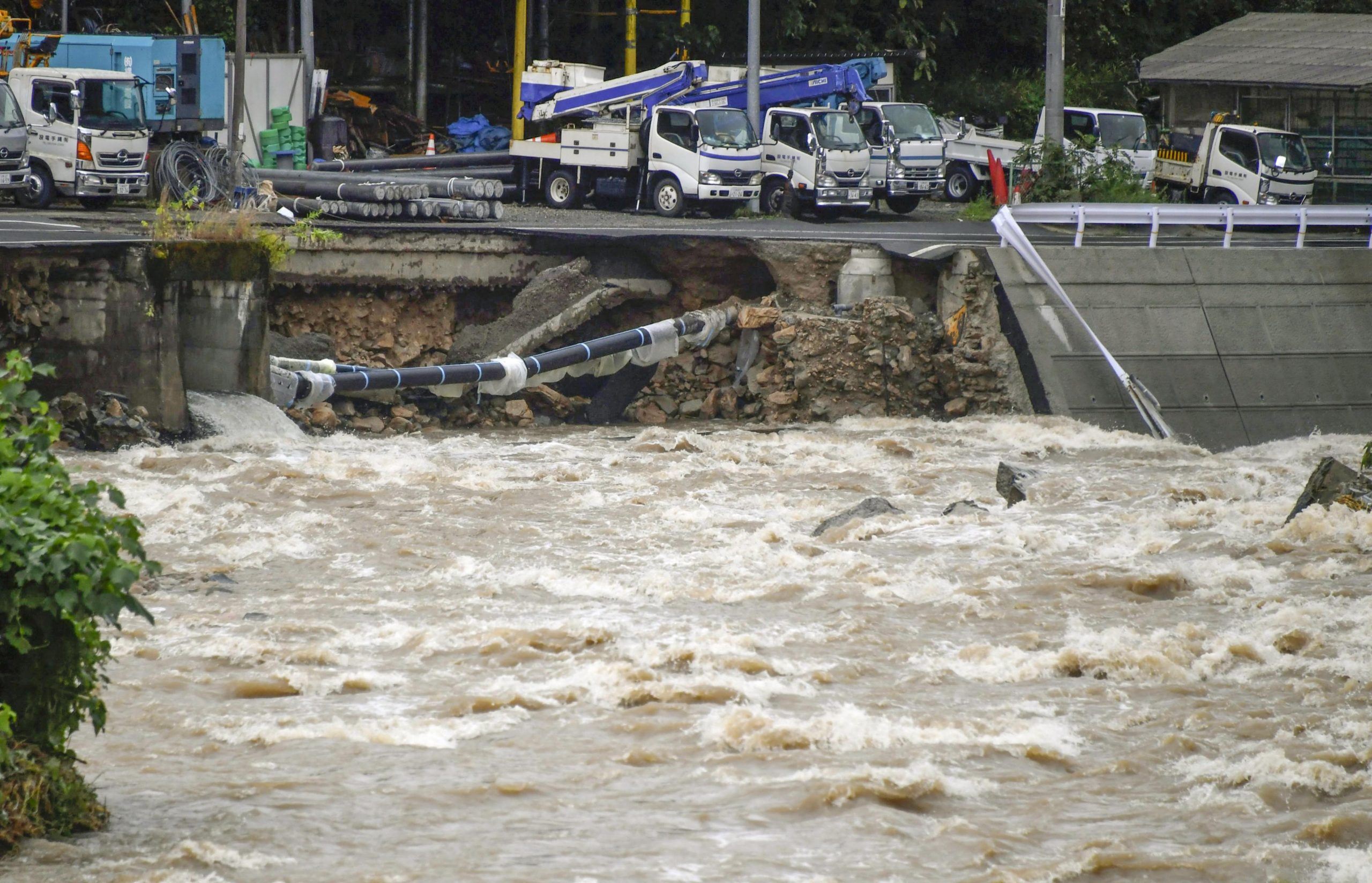 An uncharacteristic heavy rain has been battering regions of Southern Kyushu in Japan since August 10.

The rain continued into the weekend of August 13, with no signs of subsiding as of August 16.

As of the morning of August 16, a non-compulsory evacuation warning was issued to 1.4 million people, according to the Fire and Disaster Management Agency. Emergency measures were initiated in seventeen prefectures.

Particularly dire conditions were reported in Nagano, Hiroshima, Ehime, Saga, Nagasaki, Kumamoto, Fukuoka and Oita Prefectures, where search efforts for the stranded and missing are underway.

As of the evening of August 16, the Japan Meteorological Agency (JMA) reported that the rain was expected to continue through August 17, with the rainfall gradually moving North.

“With this record-breaking rainfall in Kyushu, there are many [nearby] areas such as Hiroshima which could have landslides. We would like to call on citizens to evacuate the area while it’s still light,” said JMA’s Masahiro Takemura.

In less than a week, Saga Prefecture alone saw four times the average monthly rainfall for August, and half of the total average rainfall for an entire year.