How Japanese Sake Got a Modern Makeover 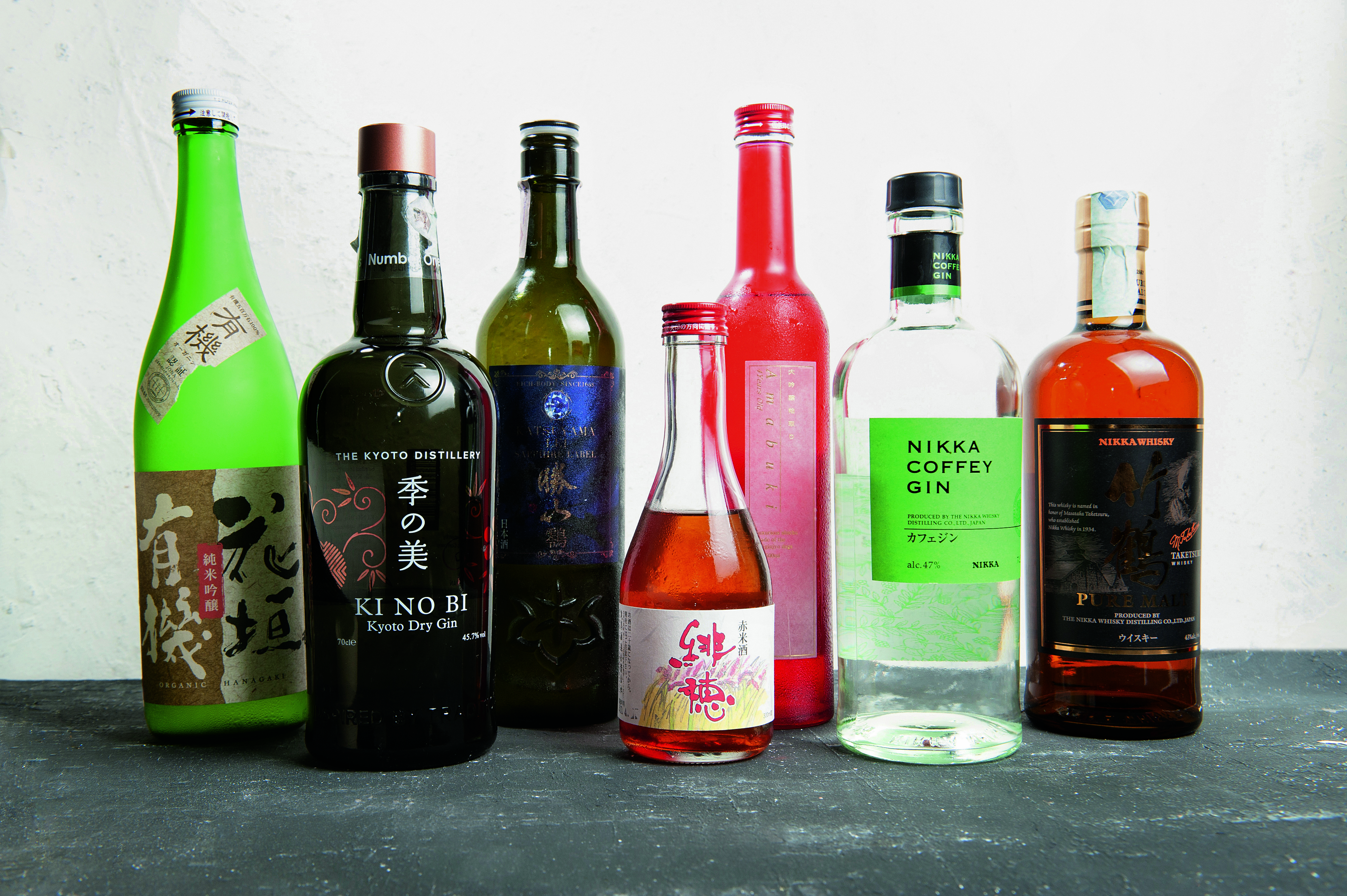 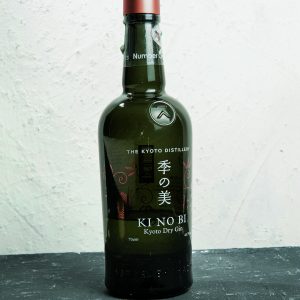 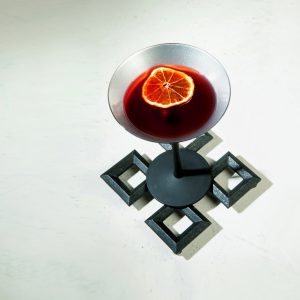 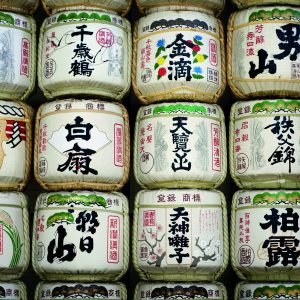 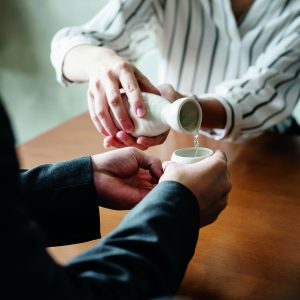 What sounds like a bizarre mish-mash of different tastes is, in fact, cutting-edge cocktail mixology, created right here on Japanese soil. Yet how many people know that Japanese sake is keeping up with the times?

Sake has a very classic and traditional image and many Japanese producers still struggle to create a more contemporary appeal to it. But just as with the wine market, in order to survive and compete with international beverages, sake has had to find new markets and ways to be used. It needs a new clientele — a young, sophisticated demographic that likes to drink and is always in search of something new.

Therefore, you might be surprised to find out that the World Class Global Bartender of the Year in 2015 was, in fact, a Japanese who likes to use local products.

An Example of Mixology Right in the Heart of Japan

At the doorstep of Japanese tradition in Kansai, in the small, tradition-bound city of Nara, you will find the Lamp Bar and its owner, Michito Kaneko.

Kaneko opened his own bar in an antique-filled, 30-seat dwelling in 2011. His goal: to express his creativity and give a fresh interpretation to cocktails using the best beverages made in Japan.

He even collaborates with local businesses, one of which produces a specially-made vermouth — derived from sake — for his cocktails.

It wasn’t just sheer creativity which got him recognized on the world stage, however. Practicing sometimes 12 hours a day, he filled his time with preparation for the competition before and after his work shifts.

Competing against more than 100,000 bartenders back in 2015 at the World Class Global Bartender Competition, he took home first prize.

When asked what inspires him, he replied: “Creating a drink is like cooking. I think of the taste, but also the consistency, the taste and equilibrium of the ingredients.”

Michito Kaneko is not the only one pushing the boundaries of how sake is used in Japan and around the world. In Milan, Sossio del Prete and Alessio Simonini, just to name a few, are mixologists and have created Japanese sake cocktails with intriguing titles, such as Kabuki Negroni, and Tokyo Manhattan.

However, the feats of Michito Kaneko and many others are not well-known by the mainstream media. In part, this has to do with the image many have of sake.

Together with ramen and sushi, sake is one of the undisputed protagonists of the spreading of Japanese culinary culture in Italy and in the world. And, just like sushi, sake is often the victim of misunderstandings and cultural prejudices despite its popularity.

The misunderstandings start with the word used to indicate this beverage all over the world. Outside of Japan, this alcoholic drink is commonly known as sake — a general Japanese word that indicate all the alcoholic beverages. In Japan, however, it is called nihonshu, which means “Japanese liquor.”

Not such a long time ago, a professional Italian gastronomic critic described sake as a distilled drink similar to grappa, a high-alcohol-content Italian spirit intended to be enjoyed at the end of a meal.

This notion is a myth. It was born out of a lack of knowledge about sake and the common experience of Chinese restaurants offering Chinese baiju (Chinese white liquor) at the end of the meal — and wrongly passing it off for sake.

Although not completely exhaustive as a definition, sake is more accurately described as a “rice wine.” It is also compared to beer for its brewing method.

First of all, sake is a drink conceived to accompany the meal. It is hardly a meditative drink. This, perhaps, is its biggest difference compared to wine: Japanese people never drink it alone.

The common misconceptions about sake prompted an Italian author and editor fond of Japanese culture to tackle the subject as a book. It was only while drinking in lounge bars in Italy and around the world that they realized that the real trend is the use of Japanese spirits for new and creative cocktails. The innovative approach they took followed their findings: exploring sake through cocktails.

Experts in the field know about this new trend, but in the media and popular culture it is a route down which few had traveled. It seems that even from an economic perspective, it was worth exploring the topic of how sake was affecting the world of cocktails and mixology.

The book project offered an opportunity to explore a new approach to sake and the world’s perspective on it. The goal, however, was to go beyond the world nihonshu itself and introduce also shochu, awamori, umeshu, and yuzushu as well. There was also interest in the three main samurai spirits made in Japan – whisky, gin, and rum – from their history and characteristics to how they are used by mixologists today to create new drinks or to reinvent the old ones.

The Italian publication of Il Libro del Sake e degli spiriti giapponesi (The Book of Sake and Japanese Spirits) was published in November 2018 by Gribaudo, a brand of the Feltrinelli publishing company. It follows a trilogy by the same author, Stefania Viti, about sushi (Il Sushi, L’Arte del Sushi and Il Sushi Tradizionale) and the publication of Il Libro del Ramen (The Book of Ramen) in 2017.

If you want to learn more about sake, its origins and where the latest trends are headed, make sure you check out The Book of Sake and Japanese Spirits!

Additional information about the book can be found here.