Sushi: ‘More Than A Dish, It’s a Ritual’ 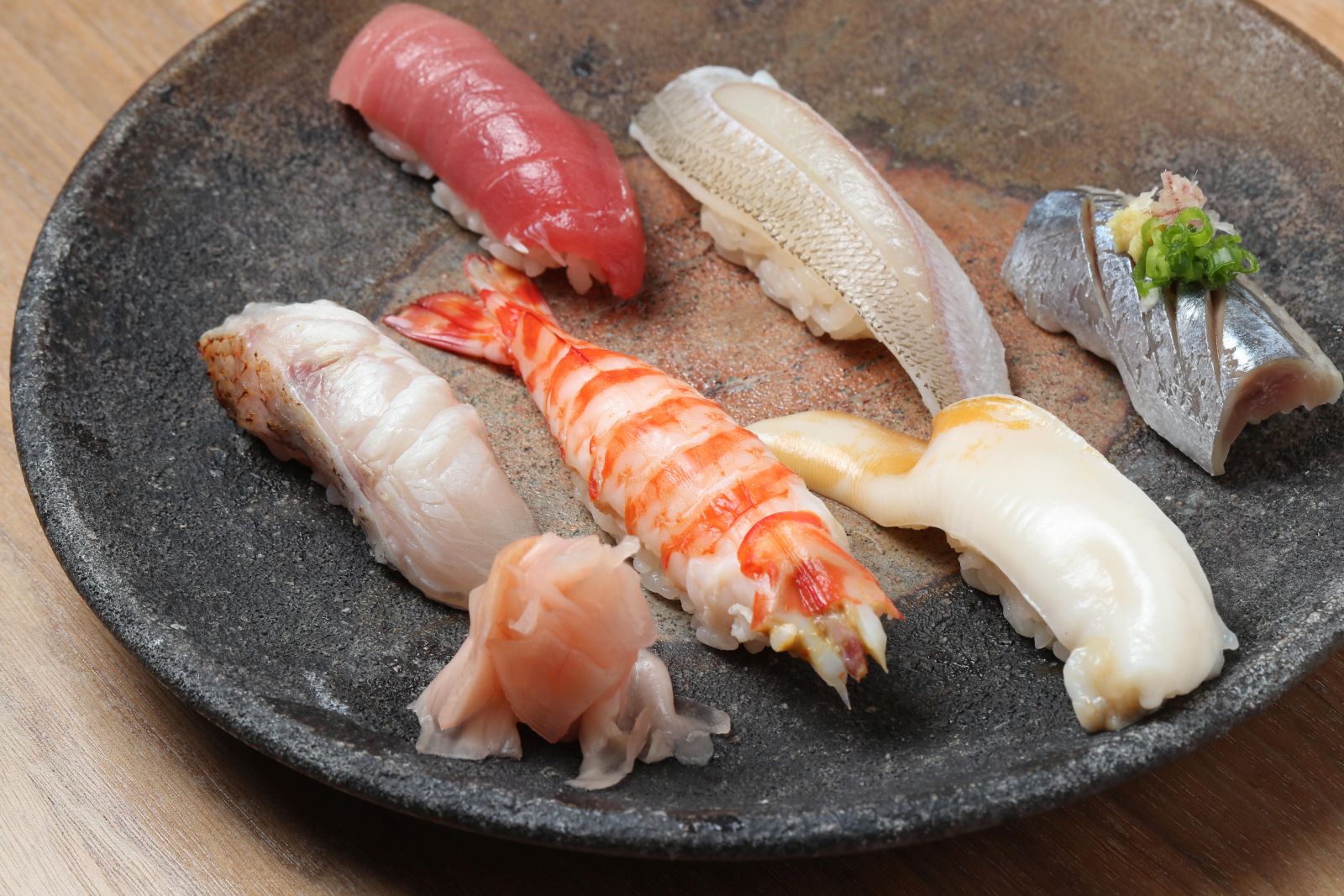 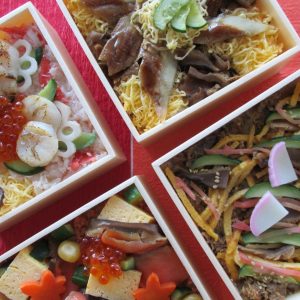 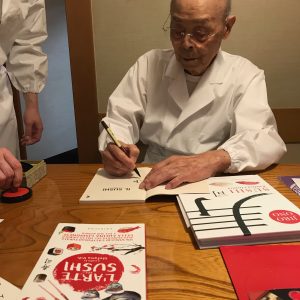 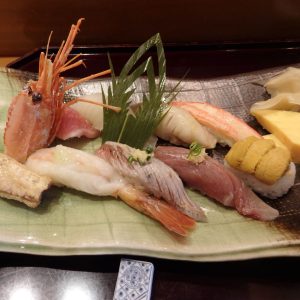 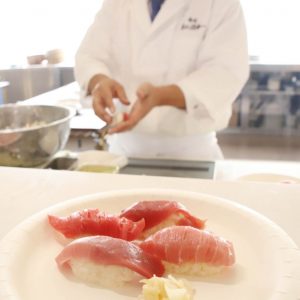 When I left Japan and came back to Italy a few years ago, sushi was on the verge of becoming popular in my home country. Going out and eating sushi was considered a very chic thing to do, since nothing more than sushi could represent the sophisticated image of Japan.

Since the ’80s, when Japan appeared on the international scene as a powerful nation, sushi has been the symbol of its success.

Together with the United States, Japan was one of the three most powerful economic countries. Everything coming from Japan — technology as well as food — was perceived as “simply the best.”

Globalization was still a distant idea, Asia was perceived as a very faraway place, and Japanese culture was almost unknown for most people.

Japan had not been a tourist destination until then, which for ages was one of the country’s the most fascinating aspects. But, even now that Japan is visited by millions of people every year, it is still perceived as exotic, sophisticated, complex, and very special. A country so difficult to grasp needed something easy for the rest of the world to relate to: sushi.

Eating sushi has been the easiest thing that people all over the world could do to get closer to the mysterious world of Japan.

But sushi is an illusion, a great illusion which millions of people would believe in, and this sometimes leads to misunderstanding the cuisine.

Sushi’s seduction of half of the world was born from this: seen through the eyes of westerners, sushi is just a rice ball with a slice of raw fish on top — so good and simple that it made us believe that we were dealing with a simple dish.

Only later was it revealed that it is one of the most complex recipes in the whole culinary universe.

So, what is sushi? It is for sure one of the most appreciated dishes in the world and, at the same time, one of the least known.

I perceived this clearly when I came back to live in Italy after almost 10 years in Japan. As soon as my Italian editors knew that I was a Japan-expert, they asked me to write articles about sushi and to complete them with “recipes.” In the beginning, I was speechless, then I found the words to refuse, saying: “It’s impossible to write a recipe for sushi. It would take at least a book.” I replied with this “mantra” each time I was asked the same question.

Then, I was asked to edit a book for the release of the Italian version of the movie Jiro Dreams of Sushi. What kind of book could I write about the most famous itamae in the world?

Let’s translate his recipe book! – I was told. This time I didn’t need to answer since, as a master, a genius of sushi, Jiro Ono has never written a sushi recipes book. This not only saved me from further explanation, but also gave me the inspiration to create a book about sushi.

Although many aim to approximate the art of sushi by learning for short periods of time, their quality and depth pale in comparison with people who have dedicated their entire life to sushi. Therefore, Jiro Ono is considered by Japan a Living Treasure, the main interpreter of an art called sushi, something through which we can see the essence of Japanese culture.

Sushi could be the keyword to explain Japanese culture and society to Italians. I asked some friends who are journalists, experts about Asia and Japan, or professors of Japanese culture at university for help and they contributed some essays. We created a book on the history, literature, economics, cinema, and geography of sushi — the philosophy that explains Japan.

The resulting book was Sushi (Feltrinelli Real Cinema, 2013). Later, on the occasion of Expo Milano 2015, I also published L’Arte del Sushi (Gribaudo, 2015) — the revised, illustrated, and enlarged version of Sushi. It was a success, and I’d like to think that it helped people to better understand what they are eating and where it comes from.

In Japanese culture, nothing is as it seems. Sushi is like the Noh theater — an art in which the shape is the substance. The technique is taken to the extreme, so it becomes “naturalness” at its best.

My friend Pio d’Emilia, an Italian journalist and expert on Japanese and Asian culture, explained perfectly in “His Majesty, the Sushi” — the first essay of my book, L’Arte del Sushi — that sushi is “more than a dish, it is a ritual.”

He is right. If you don’t try to understand that, you will just sit and eat rice and fish. But you will never eat sushi.