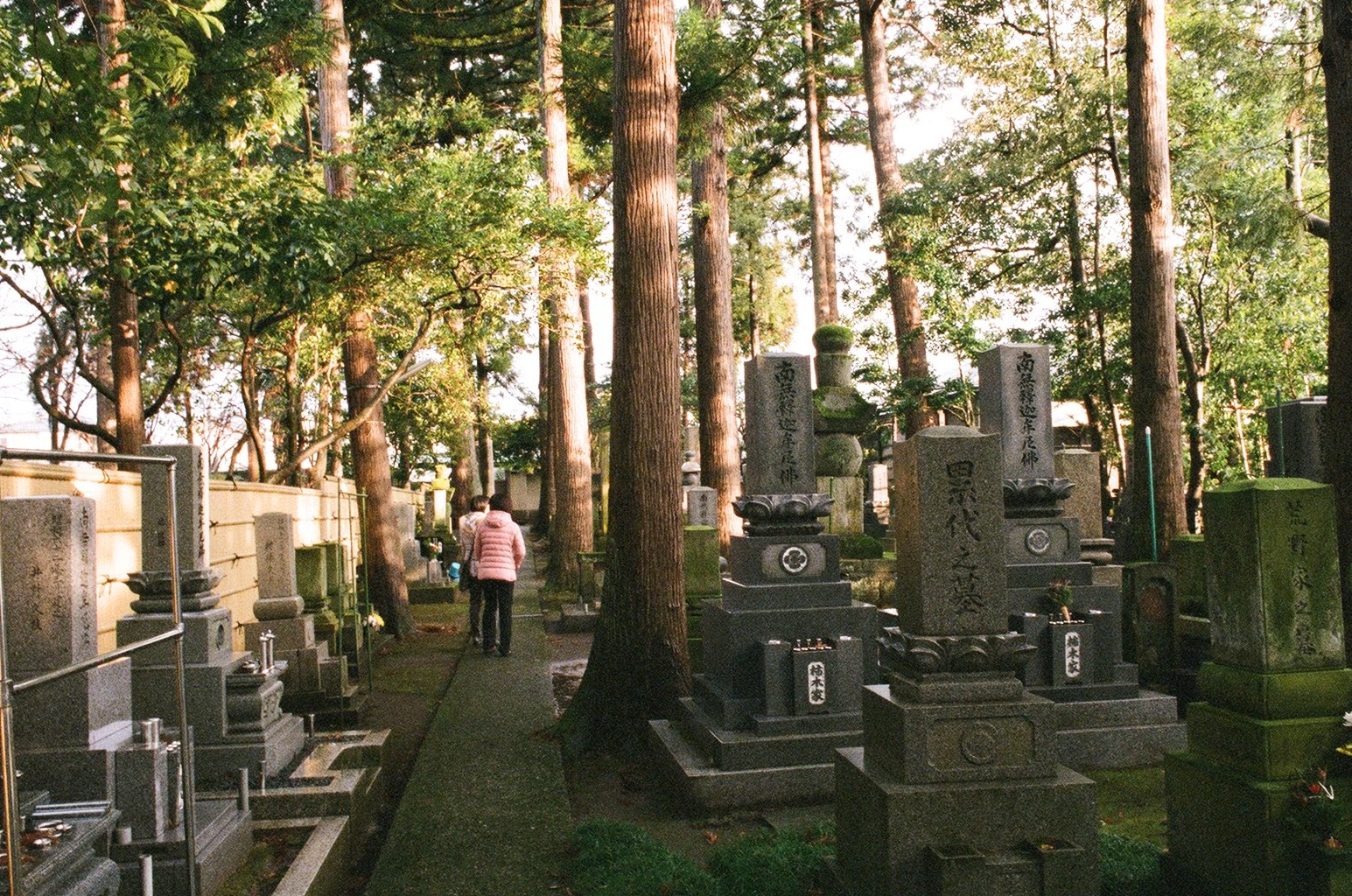 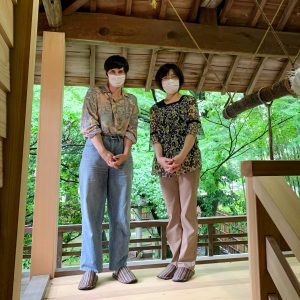 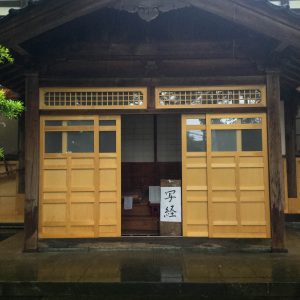 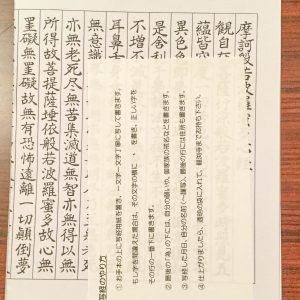 The current global pandemic has greatly altered life as we know it, and practically every industry has been affected. Some clear cases are tourism and nightlife, which have been hard-hit and will need to drastically change how they operate in order to move forward.

But what about less obvious businesses, such as temples, shrines, and the religious community in Japan?

To learn more about how one temple has been dealing with the crisis, I caught up with Chieno Ishimaru, the jizoku — wife of a Buddhist priest — at Ryuenji Temple in Kanazawa’s historic Teramachi district.

I’d interviewed Chieno before, in late December, for a piece this publication ran about Japanese New Year’s traditions. While Chieno still treated me with her customary courtesy and warmness, and generously offered me tea and sweets, this interview felt different, as we sat at different tables across from each other, two meters apart.

Taking care of the community is one of the key roles that temples play in modern society, and it was clear to me how seriously Ryuenji Temple had considered this social responsibility during the pandemic.

Not Quite Business as Usual

Life at Ryuenji Temple hasn’t changed as drastically as in some other workplaces. Unlike other religious institutions, such as churches, Buddhist temples do not regularly hold services or gatherings that necessitate large crowds indoors.

However, one key component that Buddhist temples provide to their community is in regards to funerals and funerary rites. Traditionally, for some months after someone dies, a Buddhist monk or priest will pay a monthly visit to the bereaved family’s home to carry out memorial prayers.

Only now, some congregants don’t want to accept Chieno’s husband or son, both Buddhist priests, into their homes, and have asked them to stop coming temporarily. This is of course understandable, but the lack of home memorial visits have resulted in a loss of the temple’s income.

The temple also had to cancel its annual dango maki event held every March. This festival draws a large crowd to the temple, and typically Chieno and her congregants prepare a meal for everyone to eat together. While this service is an important one for the temple and its community, they considered it too risky to hold during this time. Responsibly, they chose to cancel.

Offering Comfort to the Community 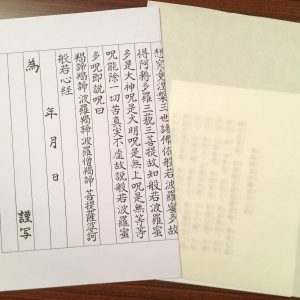 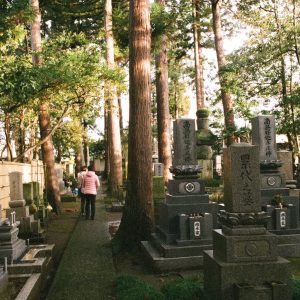 Another event that had to be canceled was the monthly shakyo, or sutra tracing, an event that Chieno started in 2019. Tracing sutras is one of the traditional tenets of Buddhism, particularly the Soto Zen sect that Ryuenji Temple belongs too.

When looking to the past for inspiration on how to help the community through this difficult time, Chieno and her husband discovered that Buddhist temples had used prayer and sutra tracing to offer comfort during crises throughout Japanese history. So they started an “at home” shakyo packet. Each packet contains the sutras, tracing paper, and instructions. Moreover, the sets can be picked up from the temple without making direct contact with others.

“People must stay home now, so they can do it at home,” said Chieno. “Participants in every sutra writing activity say that, after writing, ‘I am relieved’ or ‘I could concentrate’…. [It’s a] kind of meditation.”

After an article ran in a Kanazawa newspaper advertising the at-home shakyo set, demand has increased, much more than they had expected. The temple has also received positive reactions from community members who tried the at-home shakyo.

Many congregants are writing prayers to stop coronavirus as soon as possible, and one local couple who celebrated their 50th wedding anniversary this year even chose the at-home shakyo as an activity to do together during this time while praying for their health. 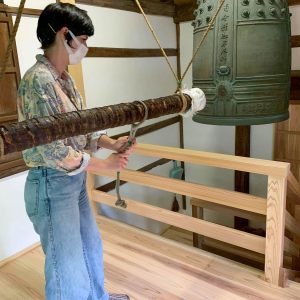 Now that the state of emergency has been lifted, the temple is moving forward, little by little. More congregants are starting to request the monthly home memorial visits again, and Chieno and her husband are beginning to think about Obon, which is traditionally celebrated in Kanazawa from July 13 to 15.

“During Obon season a lot of congregants and their relatives come and pray in the graveyard. Some people come inside the temple, but that’s very few. And at the entrance I serve tea and Japanese senbei, and sell flowers or kiriko,” Chieno explained.

Luckily, the temple’s role in Obon events is an outdoor one, so not much will have to be changed. However, Chieno plans to use single-use paper cups instead of porcelain when she serves tea this year. She will also need to keep an eye on the participants and warn them against crowding in the cemetery.

There is one more way in which Ryuenji Temple has spiritually supported its community during the crisis: by ringing bells.

Before, the temple bell was rung every Saturday at 6 P.M. But during Golden Week (April 29 to June 5 in 2020), one of the leading national Buddhism organizations requested that temples ring their bells every day to offer prayers for stopping the coronavirus, and to give thanks to medical staff and front line workers.

“The national organization requested us to do it only during Golden Week. But we decided to continue this, so every day we ring bells,” said Chieno. “It’s a small thing, but if we can do such a small thing, and more and more people do similar things, then society will be happier.”