How we became modern: a trip to Tokyo Advertising Museum 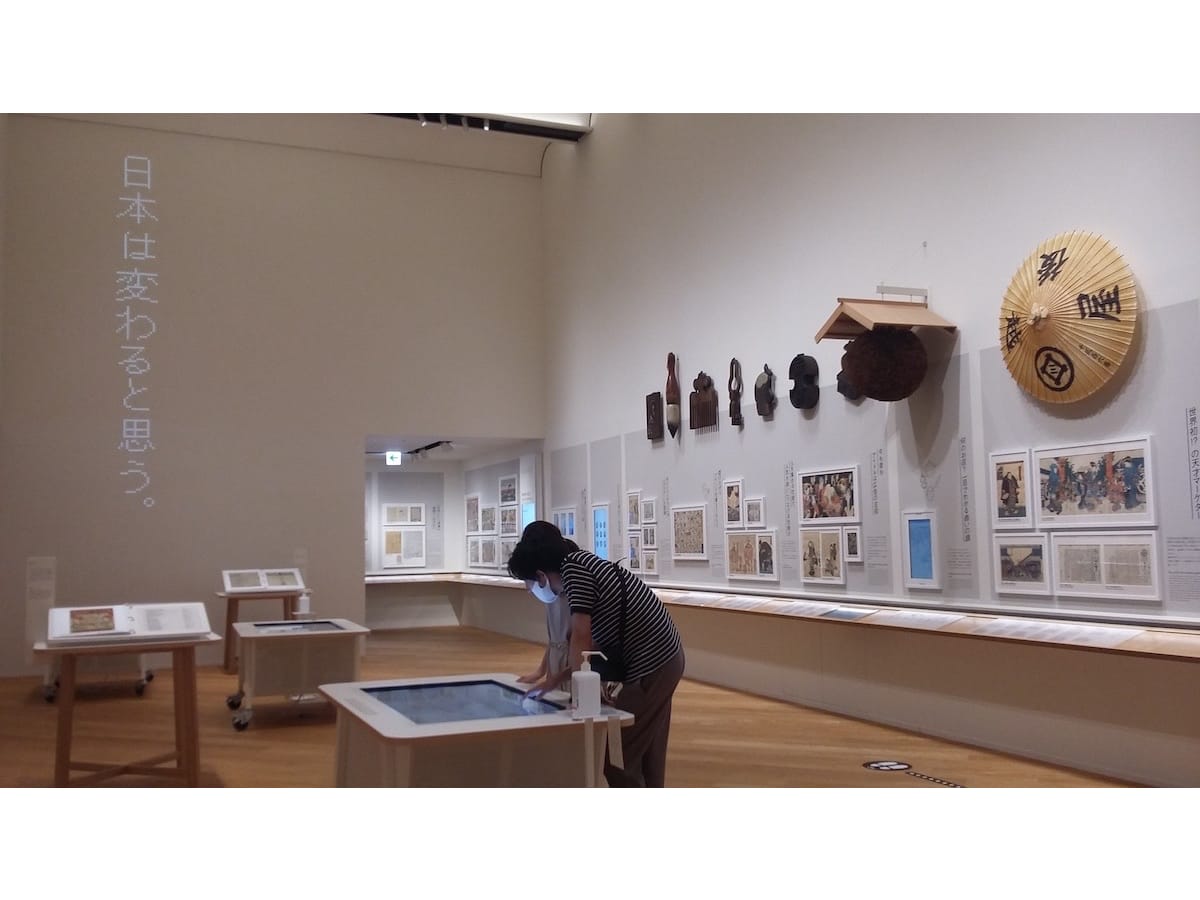 The Tokyo Advertising Museum in Shinbashi is the only museum dedicated to the history of advertising in Japan. It was opened in 2002 to commemorate the 100th anniversary of the birth of Hideo Yoshida, the fourth president of advertising giant Dentsu, whose headquarters are in the same building.

The permanent exhibition offers a fascinating survey of advertising in Japan from the Edo period up to the present day. It’s not a big museum, but there is a wealth of interesting information to be seen, and all of the displays are in both English and Japanese.

Some of Japan’s first ads were produced in about 1700 by the Echigoya kimono shop, the forerunner of the famous Mitsukoshi department store in Nihonbashi.

Whenever it rained, the store would lend its customers umbrellas with its name emblazoned on it. Passers-by would drop by the store just to borrow an umbrella. This cost the store a lot in umbrellas, but it created hundreds of walking billboards for the store’s kimonos every time it rained. 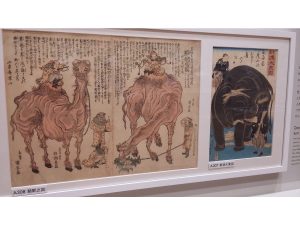 This picture of camels is advertising a travelling circus show that made its way from Nagasaki to Edo (modern day Tokyo) in 1824. Perhaps because it was the first camel most Japanese people had ever seen, it was advertised as a good luck charm. The text says that putting this picture up on the wall will “expel evil spirits, ward off thunder and reduce the severity of child smallpox and measles.” 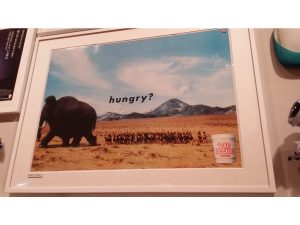 The rest of the article can be viewed on our partner’s website, grape Japan at ”How we became modern: a trip to Tokyo Advertising Museum.“