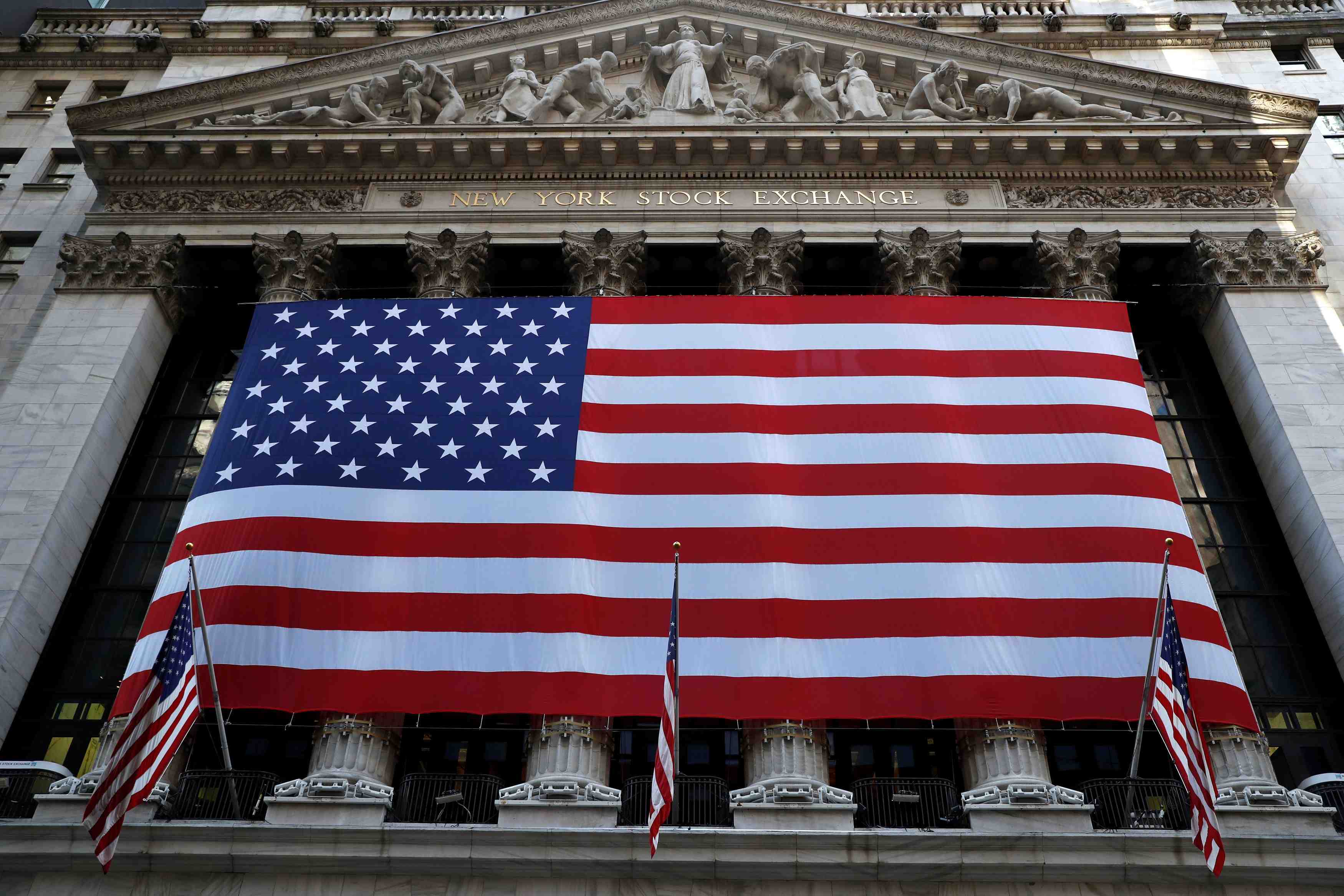 The vote-tallying process in the 2020 U.S. presidential election continues to be messy. While former vice president Joe Biden, the Democratic Party candidate, has secured the edge as presumed winner in the race for the White House, pre-election pollsーwidely considered the best guide on prospects for the election outcomeーwere once again off by a large margin.

During the presidential election campaign, polling organizations repeatedly predicted Biden’s overwhelming lead, while the liberal media engaged in a pattern of constantly touting the former vice president’s strong dominance in the polls. As the ballot counting began, however, votes for the incumbent President Donald Trump were far beyond expectations, leading to one of those neck-to-neck battles rarely seen in U.S. history.

By November 7, four days after the election, there were signs of recognition by the media and pundits, who pointed their fingers at pollsters as the biggest losers. The political news website The Hill said in its story: “For the second presidential cycle in a row, pollsters were left red-faced by a series of embarrassing misses.” Even The Atlantic magazine, known for its stand in favor of the Democratic Party, carried an article headlined, “The Polling Crisis Is a Catastrophe for American Democracy,” adding, “Surveys badly missed the results, predicting an easy win for former Vice President Joe Biden”.

In addition, the article singled out pre-election surveys by FiveThirtyEight, The New York Times’ affiliate “Upshot”, and The Economist’s election unit as especially responsible for misleading the public, adding “They now face serious existential questions.”

Their surveys are the kind of research that predicted not only Biden’s victory, but his overwhelming victory, while the pro-Democratic Party media used them to foretell a “great blue wave”ーsymbolic of the Democratic Partyーwould sweep the entire United States. Many pollsters and pundits continued predicting Biden’s win up until the last moment in hotly contested states such as Florida and Ohio, where, when counting was complete, President Trump had easily pulled off victories.

Lying behind the misleading pre-election polls was the liberal media’s seeming judgment that President Trump’s narrow-minded governance had exacerbated racism and widened disparities between the rich and poor in today’s American society.

The Republican Party, which is united with President Trump, shows the momentum to keep a majority in the Senate and increase the party’s strength in the House by grabbing several seats from Democrats.

In other words, the predicted “great blue wave” never came.

Moreover, a serious question has been raised as to whether the so-called evils of the Trump administration and Republican politics, which the “great blue wave” was supposed to prove, may have been only a mirage to begin with.

Although Mr. Biden has been unofficially (as of this writing) called the winner in the battle for presidency, the way pre-election opinion polls were conducted to produce misleading trends and major news media exaggerated those results to present the story with misguided intentions, point to a grave problem at the very core of political trends in the United States.

I have covered eight U.S. presidential elections on location since 1976. But what I saw this time was a total aberration. One of the most extraordinary phenomena was the excessively pro-Democratic Party stance of major U.S. media, coupled with their relentless attacks on President Trump.

The media themselves played a part in conducting these opinion polls. Is the picture of American society and politics presented by this media-pollster complex a trustworthy reality?

Scrupulous reconsideration of this point will provide Japan with a good lesson for understanding the U.S. election. This lesson has significant long-term implications, going well beyond predictions of who will take office as president of the United States in January next year.

This is because Japanese media seem to have almost totally bought into the messages of the pro-Democratic Party media-pollster complex in the U.S.

Yoshihisa Komori is The Sankei Shimbun’s associate correspondent in Washington.