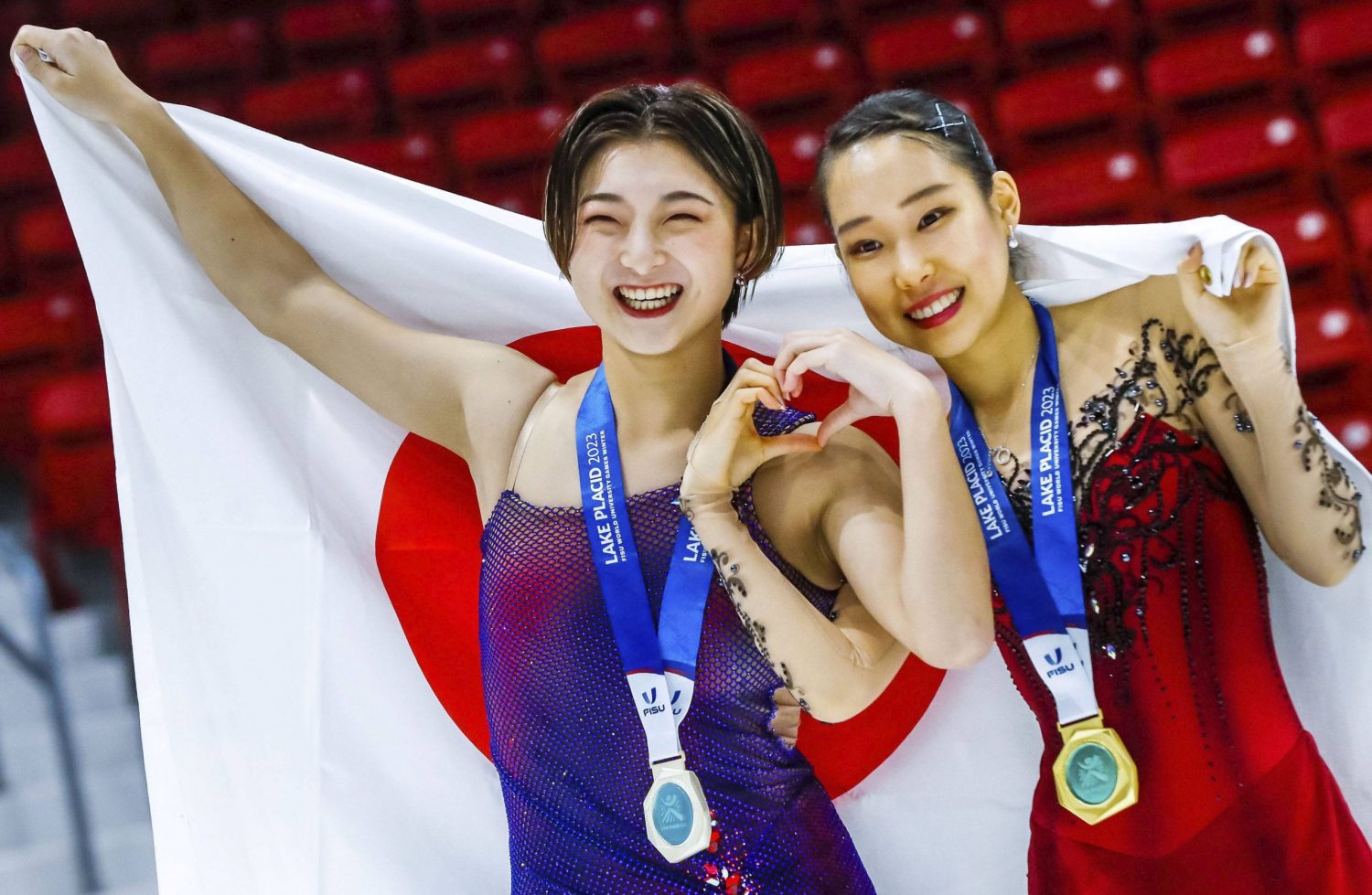 Mihara rallied past training partner Sakamoto to win the competition for the second straight time with a total of 221.18 points. Sakamoto, who led after the short program, finished with 217.42. South Korea's Yelim Kim came in third at 200.16.

The 23-year-old Mihara also won the title in 2019 in Krasnoyarsk, Russia. Due to the pandemic, the 2021 event was canceled.

With the triumph, Mihara became the second Japanese woman to win the gold twice, after Miwa Fukuhara, who topped the podium in 1964 and 1966. Japanese women have now won the gold an impressive 13 times in the history of the event.

Daisuke Takahashi (2005, 2007) is the only Japanese man to claim the Winter World University Games gold twice.

The victory continued an incredible season of success for Mihara, who has won every competition she has entered, with the exception of the Japan Championships, where she finished second behind Sakamoto.

Mihara skated to "El Amor Brujo" and landed six clean triple jumps. She earned level fours on her spins and step sequence on the way to victory.

Sakamoto hit five clean triples in her performance to "Elastic Heart," but fell on her final jump (a triple loop). She posted level fours on two of her spins and step sequence.

Rion Sumiyoshi placed fourth in the women's competition with 191.48.