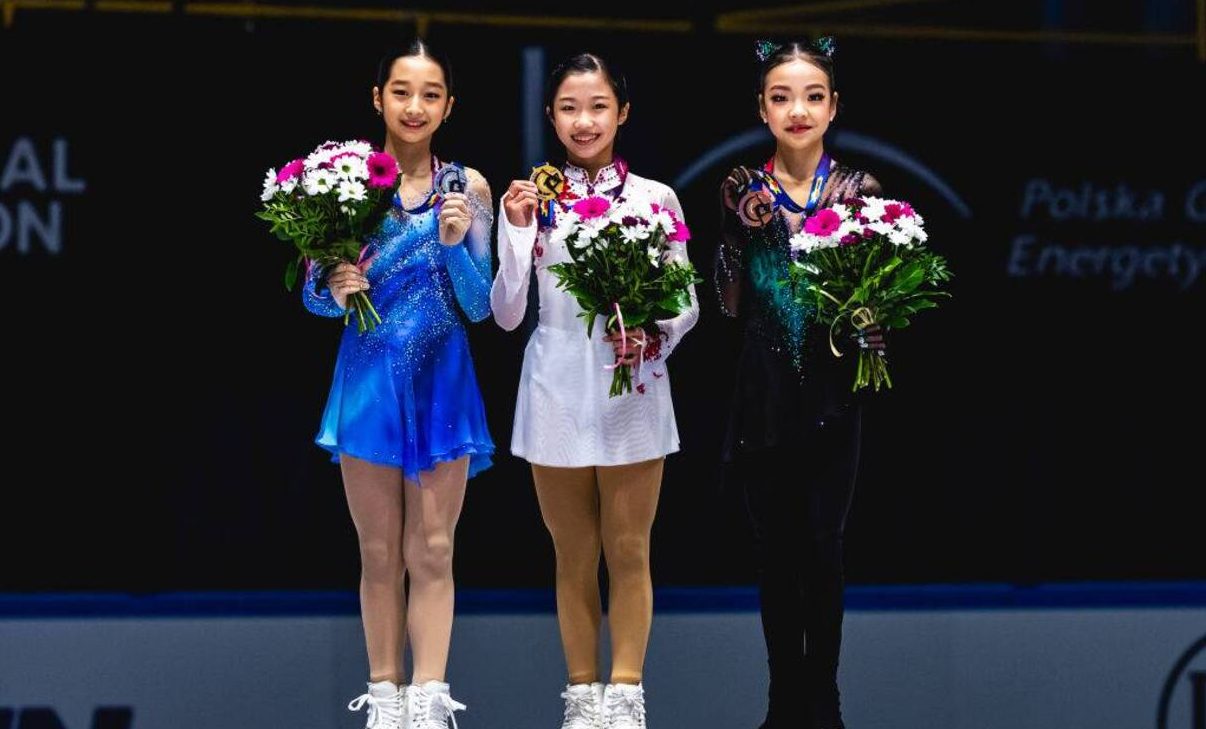 Japan's sensational season on the Junior Grand Prix circuit continued over the weekend of October 7-9 as Ami Nakai and Takeru Kataise swept the women's and men's titles, respectively, at the Baltic Cup in Gdansk, Poland.

Nakai's victory on Friday, October 7 secured her spot in December's JGP Final in Turin, Italy, while Kataise was triumphant on Saturday in an event where he was making his JGP debut.

Nakai won with a total score of 205.90 points, to score a comfortable victory over South Korea's Jia Shin, who was second at 194.69. Shin's compatriot Minsol Kwon finished third (186.63).

Ayumi Shibayama (173.05) moved up from 12th after the women's short program to come in fifth.

Kataise's winning total tally was 234.24, comfortably ahead of Robert Yampolsky of the United States in second with 223.36. South Korea's Minkyu Seo rounded out the podium in third (206.67).