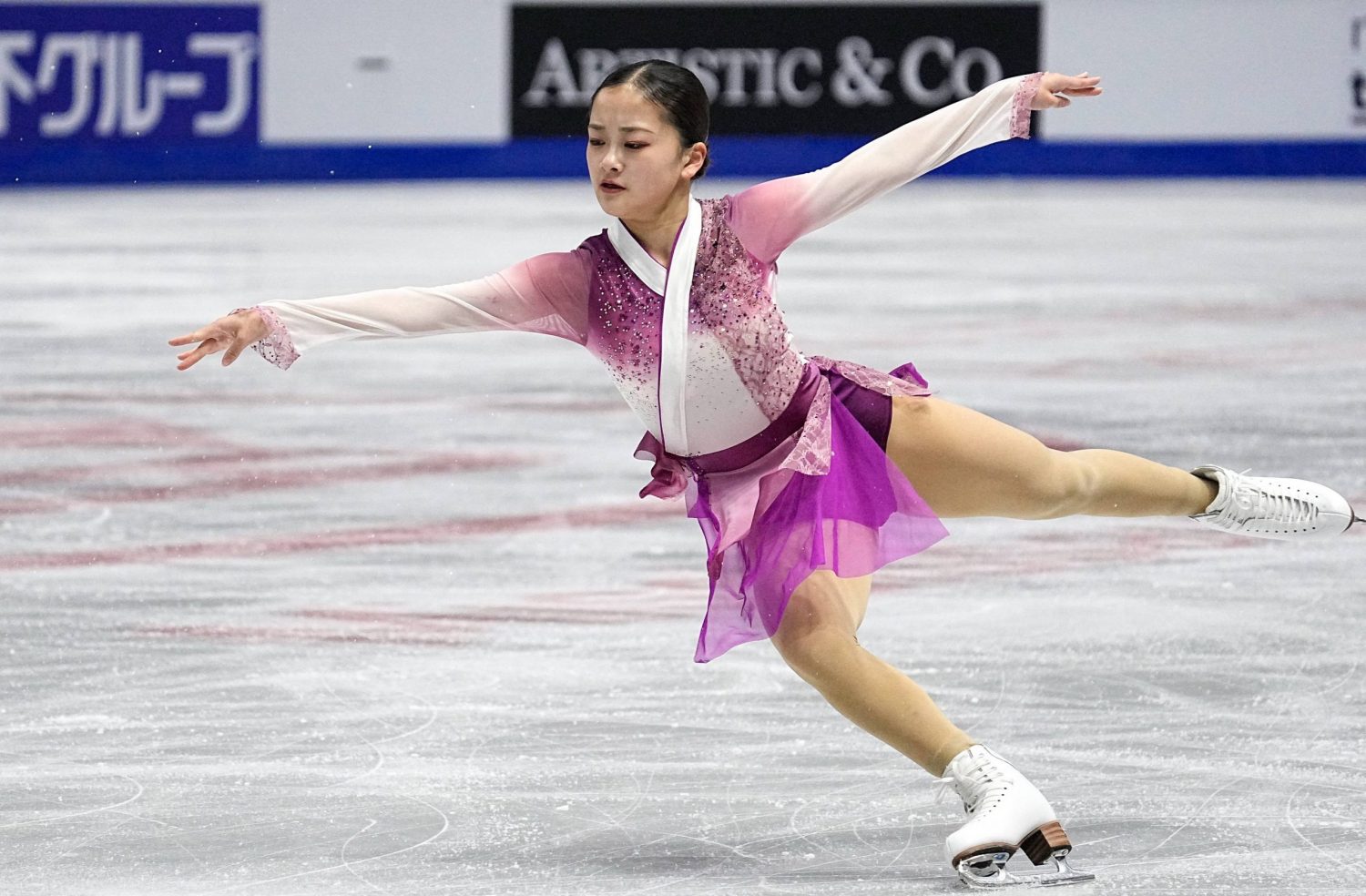 It was a record-setting weekend (October 28-29) at Skate Canada as Japan came away with three gold medals and its first victory ever in pairs at a Grand Prix event. Stellar performances by Rinka Watanabe, world champion Shoma Uno and Riku Miura and Ryuichi Kihara made it an event to remember as the Hinomaru's dominance in skating this season continued.

Rika Kihira's inspirational return to GP competition after more than a year on the sidelines with an ankle injury was also a promising development.

Watanabe, who after several years in the second tier of Japan's top female skaters, continued her vault into prominence with a stunning showing in her free skate to jump from sixth place after the short program to victory on Saturday in Mississauga, Ontario.

The 20-year-old began her season with a win at the Lombardia Trophy, a Challenger Series event. But her triumph in Ontario in her senior GP debut was on an entirely different level.

Watanabe, a Chiba native, topped the podium with a total score of 197.59 points, ahead of Starr Andrews of the United States, who was second with 191.26, and South Korea's Young You, who took third on 190.15.