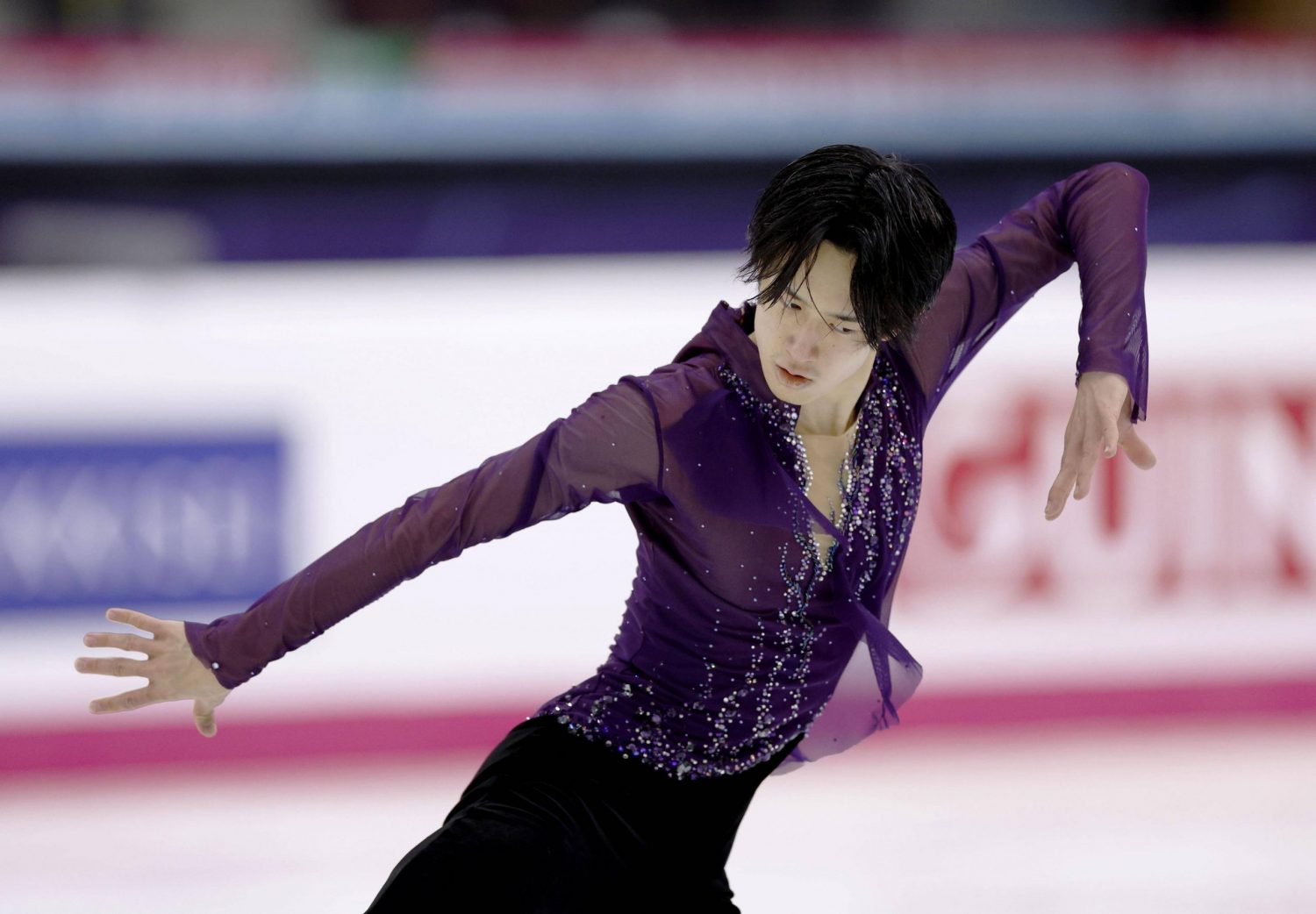 Sota Yamamoto competes in the men's free skate at the 2022 Grand Prix Final on December 10 in Turin, Italy. (KYODO)

It was a fantastic week for Japan at the Junior and Senior Grand Prix Final in Turin, Italy, from December 8-10.

In addition to the four gold medals, Japan collected a silver in the senior men's competition via Sota Yamamoto and a bronze in the junior men's event from Nozomu Yoshioka. By any measure, the week was a smashing success for Japanese skaters.

Japan could easily have grabbed two more medals but for the unexpectedly disappointing performances of women's world champion Kaori Sakamoto and junior Hana Yoshida. Sakamoto and Yoshida were both expected to make the medals stand. But they each endured unusually poor outings and ended up placing fifth and sixth, respectively.

Uno, Mihara, Miura/Kihara and Shimada all entered the GP Final as favorites and came through with victories. But the effort that resonated the most with Ice Time was that of Yamamoto. The 22-year-old, once seen as the heir apparent to Yuzuru Hanyu before being beset by injuries, had the best competition of his senior career to make the podium with Uno.

With Ilia Malinin of the United States having put up a huge number in the free skate, any big mistake by Yamamoto could have knocked him down to third place. He dug deep with a gutty showing, however, hitting three quads in a fluid skate showing that wowed the judges and resulted in personal bests of 179.49 points for the free skate and total score of 274.35.