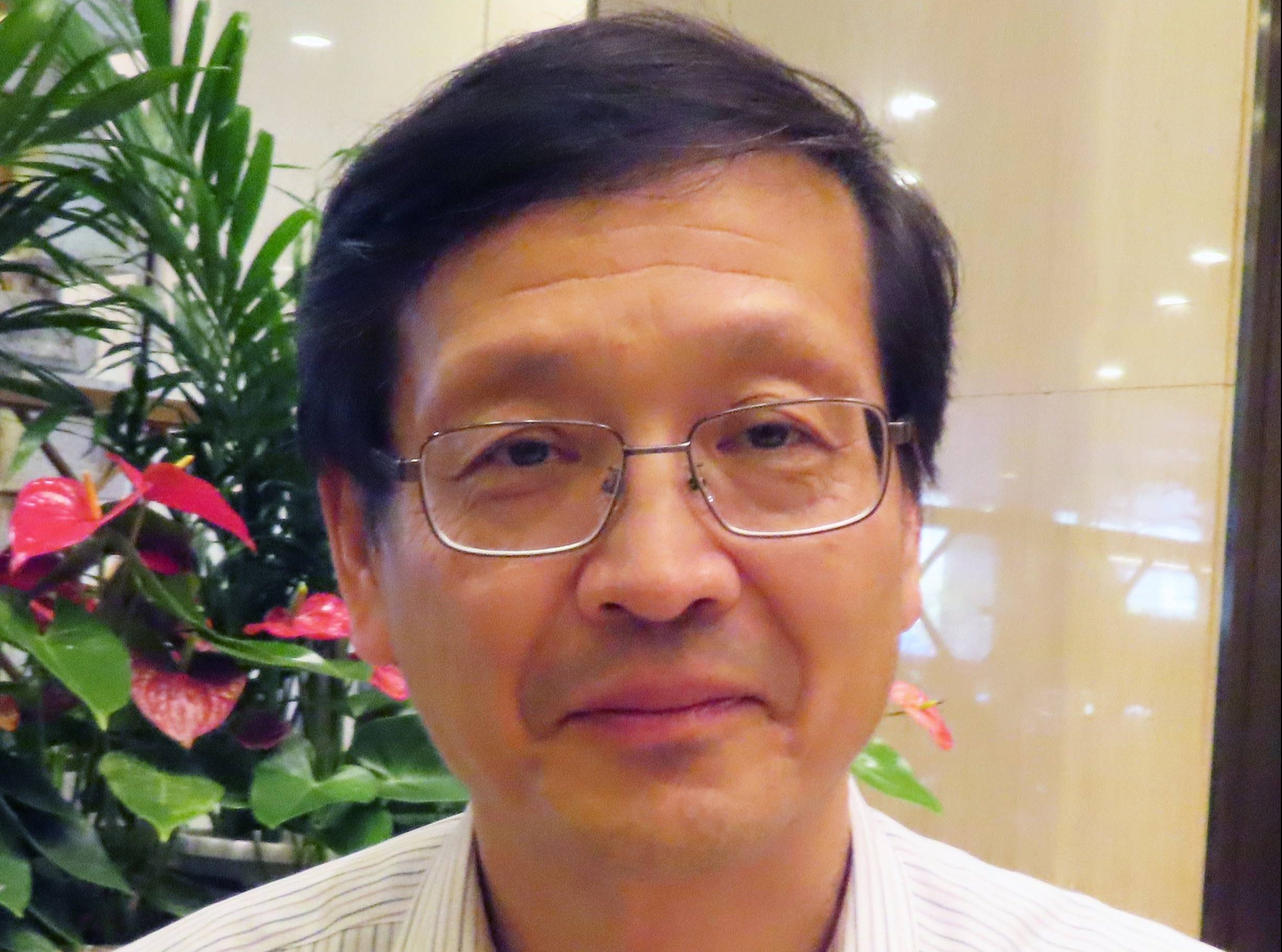 ~How does Japan cope? By avoiding the 3CsーClosed spaces, Crowded places and Close-contact settings~

Japan’s Prime Minister Yoshihide Suga has put the country on “maximum alert” because an increasing number of people are contracting COVID-19.

The country is facing its third major wave of the disease since the outbreak began in the spring.

As winter sets in, there’s particular concern about clusters of infections in care homes for older people, leading to more hospital cases.

Yet with a vaccine now starting to be rolled out in other countries, how much longer should Japanese people expect to comply with strict social restrictions?

Tohoku University’s Professor Hitoshi Oshitani is a global ambassador for the Ministry of Health’s Labor and Welfare Cluster Task Force. He responded to questions during a briefing with the media and medical professionals during a webinar organized by the Chatham House think tank in London.

This report was compiled by one of JAPAN Forward’s regular contributors, Duncan Bartlett. 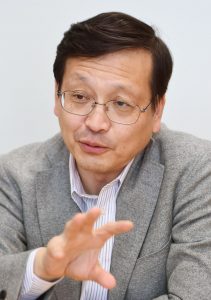 Is the third wave of COVID in Japan a serious problem?

We are facing a new national challenge. The current phase is much more complicated than the previous waves, especially as we are now in winter. There are problems in Hokkaido in the north of Japan but also in Tokyo and Osaka. We believe that the main source of the spread of the infection is usually a cluster, so we’re trying to find the clusters. We are doing retrospective contact tracing in order to identify the causes of infection.

Please explain this “cluster busting” approach. Is it effective?

We realized early on during the epidemic that a small proportion of infected people infect many others with COVID-19. Transmission is due to clusters, or superspreading events, in which one person infects many others. However, the data also shows that the majority of infected individuals do not pass the virus to anyone else, so that’s why we’ve been focussing on the clusters.

Who are these superspreaders?

We analysed many clusters and we found that the superspreaders are generally quite young, in their 20s and 30s, and they are active socially. More than 40 percent of these superspreading events are caused by a person in a pre-symptomatic phase. They are still very fit, they have no symptoms, so that’s why they are going to gyms, bars, concerts and so on.

How does “cluster busting” work?

What about the spread of the virus in nightclubs and entertainment districts?

In the summer, the main reason cases rose was due to big clusters in the nightlife areas in Tokyo and some other big cities. We tried to have a dialogue with people working in the bars and their customers, and we were pleased with the way that people responded, which took the daily number of infections down to a few hundred a day.

However, now we are seeing an increase, not just as a result of infection being spread through nightclubs but also because of people going to restaurants, bars and sports events and so on. The problem is that when public health nurses ask people questions about their visits to nightlife areas, some people don’t want to tell the truth so the nurses are trying to build trust.

Will restaurants and bars be closed?

Some prefectural governments are asking venues to close early, at say 9 or 10pm but it’s not a lockdown. From the beginning, our objective at the Ministry of Health, Labor and Welfare Cluster Task Force has been to minimize the level of transmission as much as possible, while maintaining social and economic activities. We are trying to take a balanced approach, but it’s challenging.

The government declared a state of emergency in April and there was a lockdown but it wasn’t enforced by law. Why not?

Japan’s legal system does not allow us to implement lockdown measures with enforcement power, so all the measures are on a voluntary basis. However, we noticed that the number of cases decreased when people were asked to stay at home and to avoid travel between prefectures.

If you take the subway in Tokyo now, more than 90 percent of people are wearing masks. This is because we have very strong peer pressure in Japanese society. If you don’t follow the general rules, you are criticized and this is the main reason people followed our advice. The negative side of this is discrimination. In some situations, infected people are discriminated against.

In the UK, people will soon start to receive a vaccine against COVID-19 manufactured by Pfizer. When will there be a vaccination program in Japan?

We have been hearing some good news regarding the efficacy of vaccines, but we are quite cautious in implementing a vaccination program in Japan. Japanese people are sensitive to any adverse event they associate with vaccines, so we must be very careful. We need more data in terms of effectiveness and safety. The long term efficacy is not proven and we are not yet sure these newly developed vaccines are safe.

What should Japan do about the Olympics?

The government is trying to increase international travel for many reasons, including the Olympics, so we are discussing how to open our borders.

As I said, we have to balance suppressing the spread of the disease with maintaining social and economic activities, which is a challenge. Passengers at airports are being tested, and we have found many positive cases among people arriving from other countries. But even though some people may test negative at the airport, they might still be infected, so there is risk of a spread of the virus in Japan from imported cases.

What about Japan’s aging population and people in care homes?

However, we have an aging population in Japan and many people who are admitted to hospital with COVID-19 are eldery people with underlying medical conditions, so it’s critical to prevent transmission in these settings.

RELATED READS: Pfizer Vaccine Approved for Use in the UK. What Comes Next for Japan?

Hitoshi Oshitani, MD, PhD, MPH, is a professor of Virology at Tohoku University Graduate School of Medicine in Sendai Japan. Between 1999 and 2005 he was a regional advisor for Communicable Disease Surveillance and Response at the World Health Organization (WHO) Western Pacific Regional Office in Manila in the Philippines. He is a member of the expert panel advising the Japanese government on its COVID-19 response.