INTERVIEW | Hidehiro Kato on Whale Research and Optimism for the Future 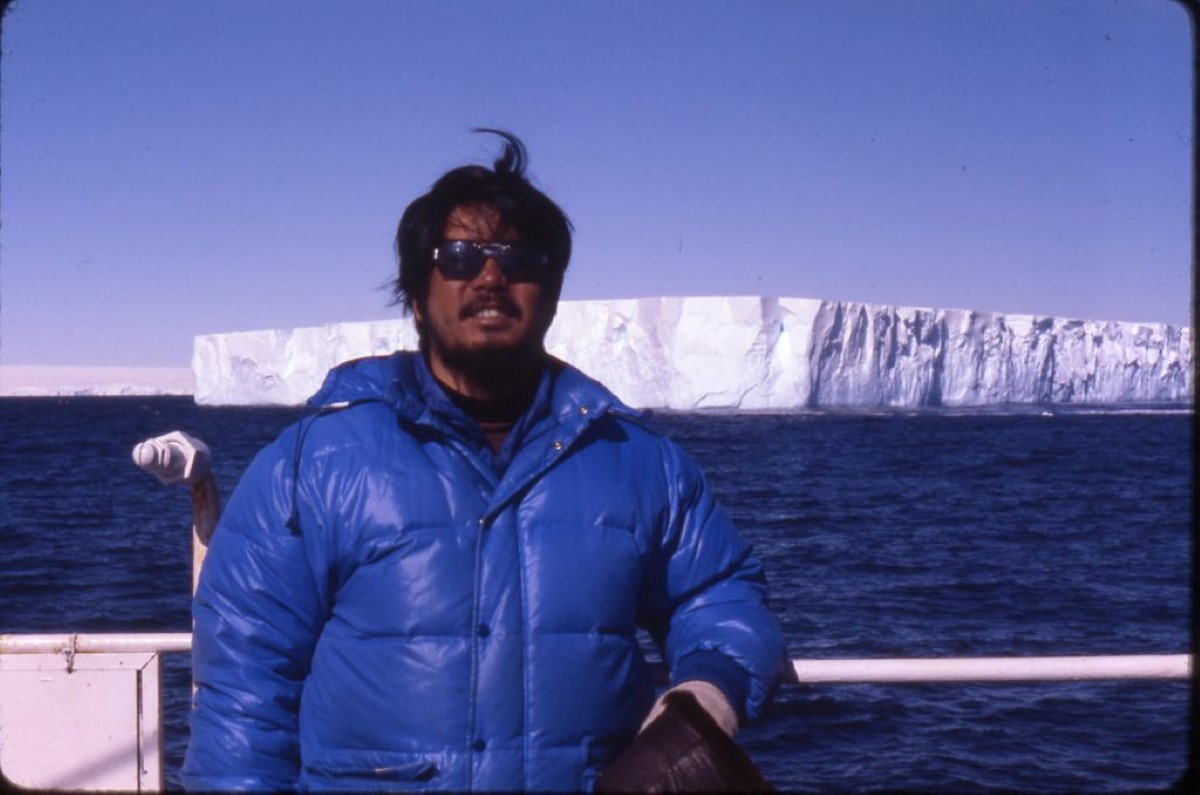 Dr Hidehiro Kato in the Ross Sea of Antarctica (January 1983) on the Soviet research vessel Vdumchivyi 34, during the 1982/83 IWC/IDCR international research cruise.

In October 2022, the International Whaling Commission will hold a meeting in Slovenia.

This is the first of two articles based on a conversation with Dr Hidehiro Kato, one of Japan’s top  whale researchers, currently Professor Emeritus of the Tokyo University of Marine Science and  Technology (TUMSAT) as well as serving as Scientific Advisor of the Institute of Cetacean Research. He has been a member of the commission’s Scientific Committee for over four decades and formerly  served as cruise leader for the first Japanese research whaling expeditions under a special  scientific permit in the 1987/88 austral summer in the Antarctic.

It would probably surprise many in the world today to know that there is an active international organization devoted to “the orderly development of the whaling industry.” It consists of 88 member countries, including staunchly anti-whaling nations such as the United States and Australia, Netherlands, and even landlocked countries like Switzerland and the Czech Republic.

In October 2022, the members of the International Whaling Commission (IWC), which has held regular meetings since its formation in 1946, are due to assemble at a meeting in Slovenia. But Japan, one of the world’s most active proponents of whaling, will attend only as an observer.

Japan famously withdrew from the IWC Convention in 2019, after watching the group turn hostile to any commercial whaling and block all requests for a quota, even for species with proven ample stocks in the wild.

Optimism from a Whale Expert

One of Japan’s most renowned whale biologists, however, remains optimistic for the future. Dr Hidehiro Kato has sailed on research voyages around the globe since 1978, including repeated trips to Antarctica, and served as the scientific cruise leader of Japan's first research whaling  expeditions under the country's special whaling permit. The well-known scientist has worked extensively with whale specialists from other countries.

As a researcher who has spent over four decades as a member of the IWC’s Scientific Committee, which is composed of the world’s top cetacean experts, he believes that there is still a path to compromise, with sustainable whaling quotas based on solid science.

“In the future, there is the possibility in the mid-term that Japan rejoins the IWC, and once again takes on the challenge. For this reason it’s important to keep collecting scientific data, so that we have a sequence over time. I hope I can contribute to this effort,” Kato said at an interview in Taiji, where he lends his expertise as an honorary member to the local Whale Museum.

Next: INTERVIEW | Hidehiro Kato: Battle for Science, Sustainability over Politics in the IWC

(This article is published in cooperation with the Institute of Cetacean Research. Let us hear your thoughts in our comments section.)